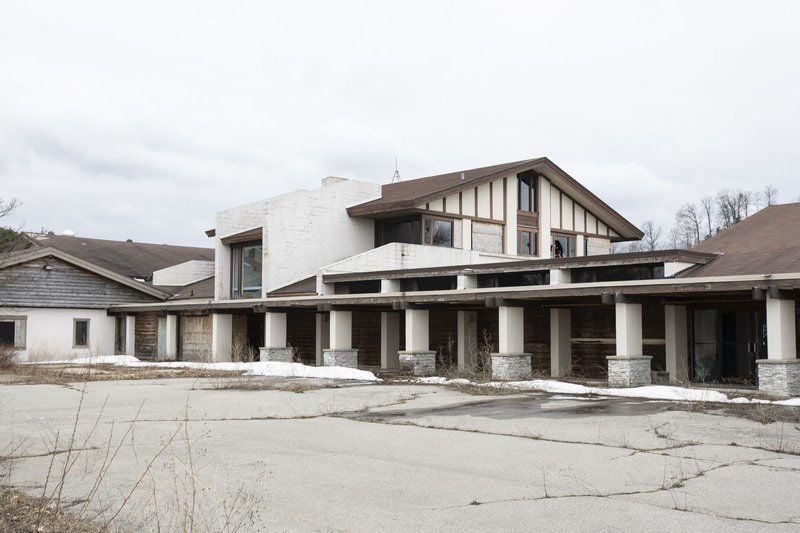 The former Sugar Loaf ski resort in Cleveland Township will be demolished to make way for a new four-star hotel and resort. 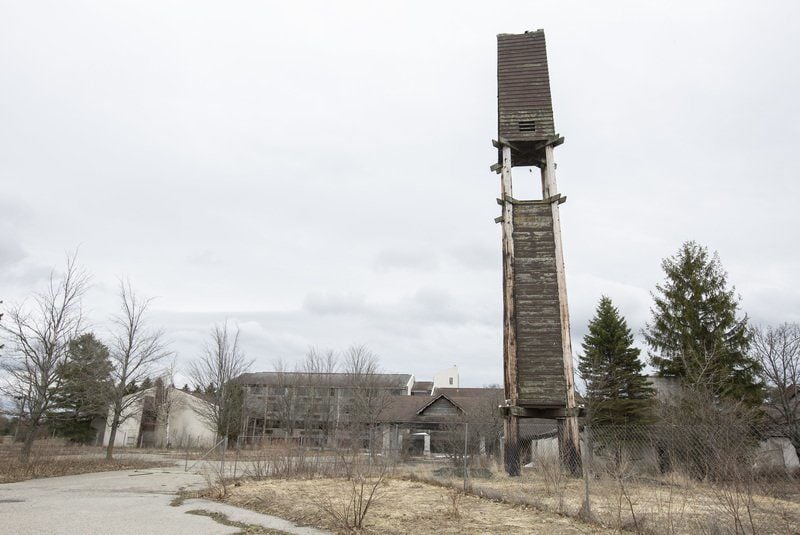 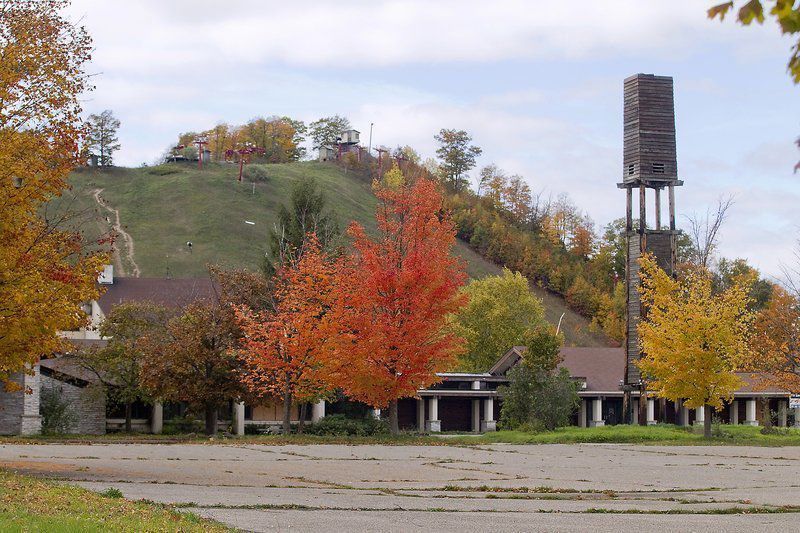 Sugar Loaf hotel will be nearly completely demolished under an updated plan by its owner Jeff Katofsky, who purchased the dilapidated ski resort in 2016 and plans to turn it into a four-star getaway.

The former Sugar Loaf ski resort in Cleveland Township will be demolished to make way for a new four-star hotel and resort.

Sugar Loaf hotel will be nearly completely demolished under an updated plan by its owner Jeff Katofsky, who purchased the dilapidated ski resort in 2016 and plans to turn it into a four-star getaway.

SUTTONS BAY — The new owner of Sugar Loaf plans to demolish the old hotel on the property and plant about 10 acres of grapes for the new four-star resort's own house wine.

Skiing at the long-shuttered resort is also still on the table, according to a report owner Jeff Katofsky sent to Leelanau County Administrator Chet Janik this week detailing the highlights of the expanded project.

That skiing may involve trails rather than ski lifts, as lifts may not be financially feasible, the report states.

"No promises either way," Katofsky writes.

In that updated report, Katofsky states that the existing hotel has been neglected and vandalized and is too far gone. He is looking at a Brownfield plan for the site and will use the demolition debris for roads and infrastructure.

"So he's looking at a different project than when he started," said Commissioner Patricia Soutas-Little, who recently met with several township officials while Katofsky weighed in by phone.

"Most everyone whose seen that lodge in the last 10 years knew it had to come down, so it's no surprise," Johnson said.

Work started on removing three underground fuel storage tanks last month so that the soil under the tanks could be assessed, according to Katofsky's report.

The work was being paid for with U.S. Environmental Protection Agency funds with help from the Leelanau Brownfield Redevelopment Authority, the report said.

Katofsky will likely visit Leelanau to meet with the public this summer, Soutas-Little said.

"But right now there's just not enough to go over," she said. "In the meantime a lot of progress will continue."

Katofsky is working with Harbor Hill Fruit Farms in Lake Leelanau to clear about 10 acres of land so that grapes can be planted next year, the report states.

Located in Cleveland Township, Sugar Loaf opened in 1947 and was once the largest employer in Leelanau County. It has been closed since 2000.

Commissioner Melinda Lautner said she feels hopeful for the first time since she heard there was someone interested in the property.

"This is the first developer I've had confidence in and feel hopeful that he's actually going to do something to get it off the ground," Lautner said.

Katofsky is being cautious and taking his time to do it right, she said, which is a good thing.

"I can't wait for something good to happen there," Johnson said. "Definitely this is the most promising owner in the last 19 years."

Katofsky acquired the property as part of a lawsuit settlement with former owner Remo Polselli. He was given the option to buy three properties owned by Polselli and took out a $6 million mortgage on the property in 2016.

Other acquired properties are the St. Clair Inn and the Radisson Hotel Detroit Metro Airport, both of which have been renovated.

Katofsky had planned to begin work on Sugar Loaf in late 2018, and said for the last six months his team has been working on concepts, feasibility, utility plans, financing and more so the project can move forward.

An attorney and real estate developer, Katofsky has said he will invest tens of millions of dollars in the project with a potential opening in 2021 or 2022. The resort will create up to 400 jobs — with about 250 of them permanent, he has said.

Soutas-Little said Katofsky is looking at eco-friendly possibilities for the new resort.

He is now working with the Federal Aviation Administration to take the airstrip on the property offline, as he has other plans for that space.

GLEN ARBOR — The Leelanau School is known for creating curriculum that challenges its students.

EDITOR’S NOTE: Newsmakers 2017 profiles people, places and events that made news in the Gran…

CEDAR — COVID-19 is not a good enough reason for delays in demolition of the former Sugar Loaf ski resort, now a dangerous target for vandals.