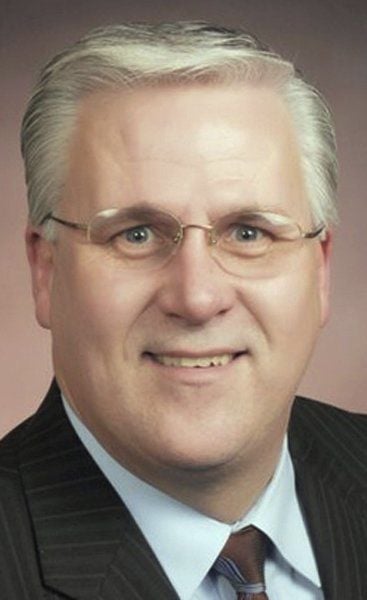 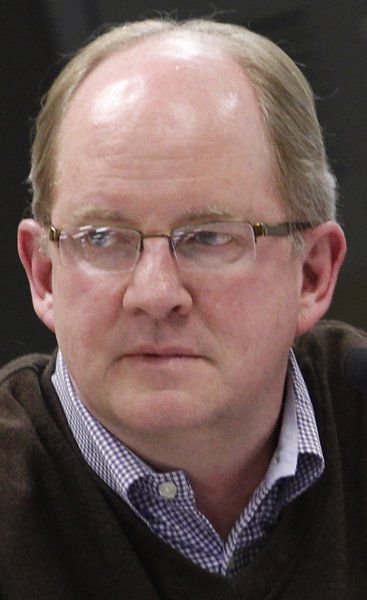 Voters will decide on May 5 whether to raise the state sales tax from 6 to 7 percent in an effort to generate money for deteriorating roads, and the state school aid fund could see a $300 million boost if the proposal passes.

"If the school aid fund can be enhanced, given where we've been regarding funding history of late, that would be something I know I would support," he said.

"Our local districts have buses on the roads. We have students and staff on the road every day driving to school," he said. "Having improved roads is a priority. Student safety is a priority."

Hill said local superintendents will bring the Proposal 1 discussion to their school boards in April. Board members have the option to pass a resolution in support or against the ballot question.

Kalkaska Public Schools Board President John Rogers said he'll get behind the initiative.

"Any time that you can find a per-pupil increase in funding is beneficial to any district, and the rural districts for sure," he said. "We're in it for our children and trying to make their learning environment better, so any source of funding we're all for."

But other public school officials aren't quick to show support.

Traverse City Area Public Schools board Treasurer Scott Hardy said he isn't sure the money will stay in the education fund after watching the Michigan House of Representatives pass a bill in February that could take money from the school aid fund to pay down the state's projected general fund deficit.

"I'm not convinced that there are enough safeguards in there to make sure the money flows through education," he said.

Hardy said he expressed his concerns during a lengthy discussion at a recent Traverse City Area Chamber of Commerce government relations committee meeting.

"If they pass it, then all of a sudden people think we've resolved our funding issues," he said. "It makes it that much harder down the road to go after capital bonds or whatever they may be."

TCAPS board Vice President Erik Falconer said the board likely won't take a stance one way or the other on Proposal 1.

"It's basically a roads issue," he said.