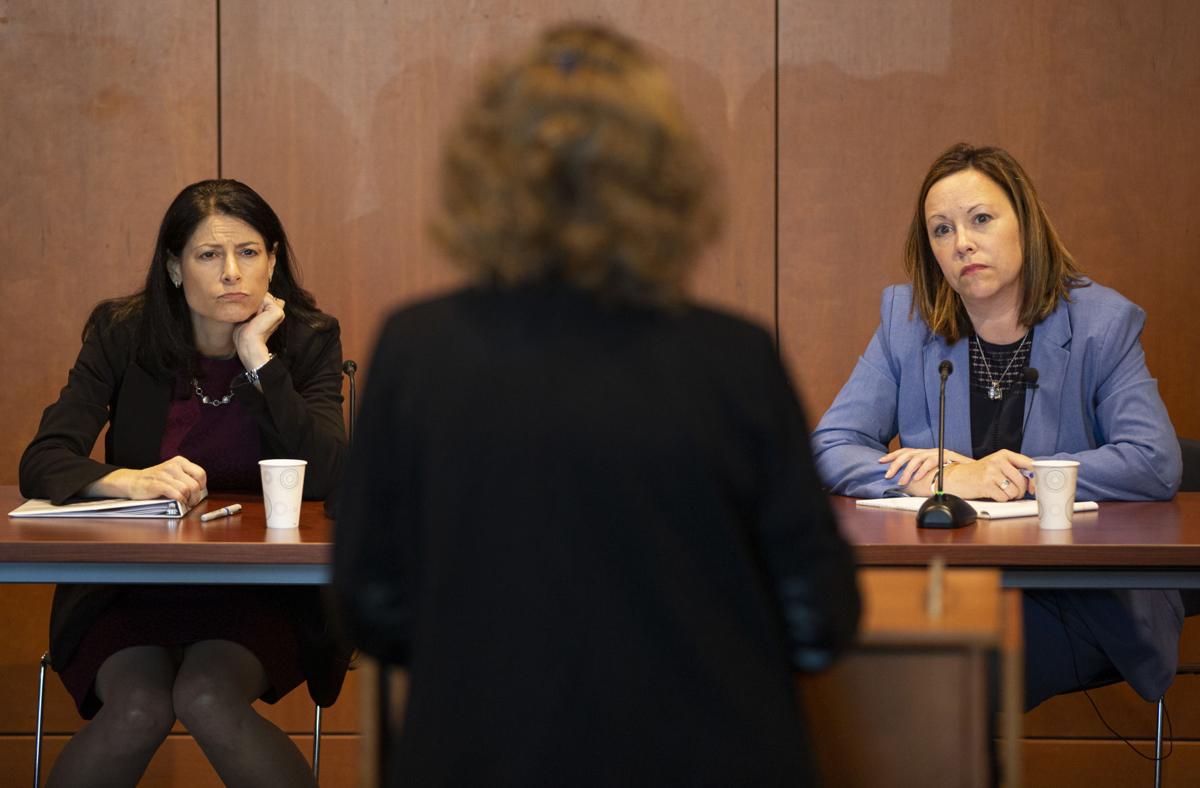 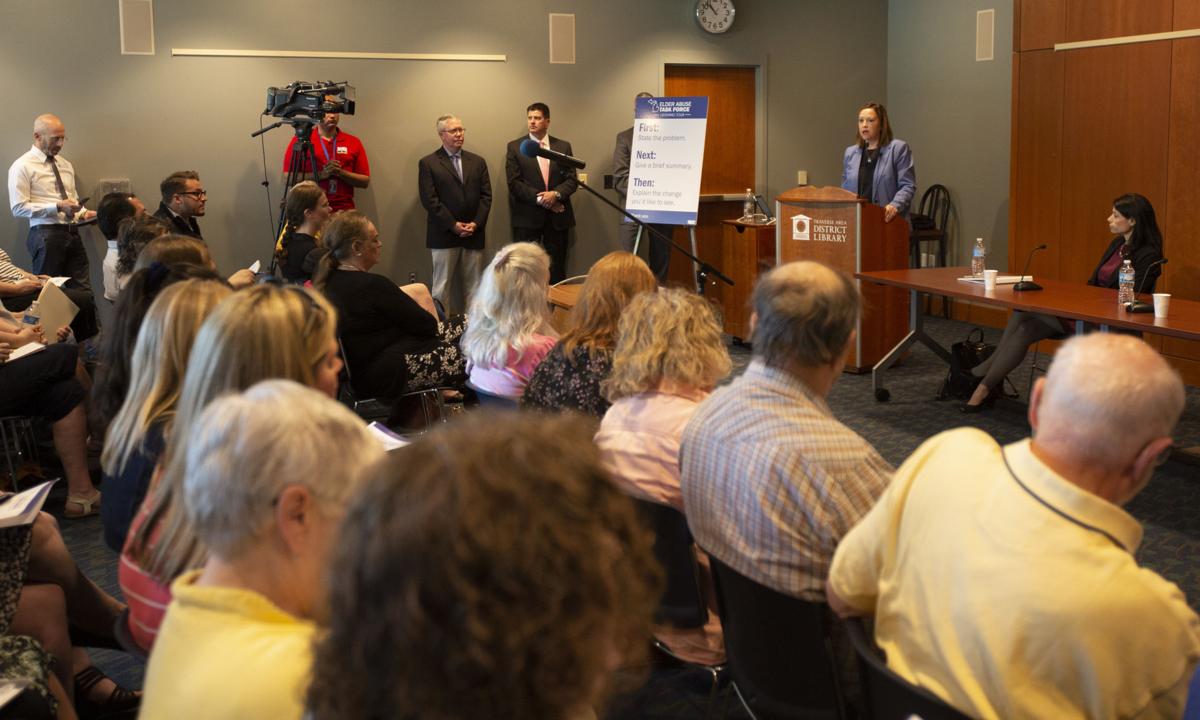 TRAVERSE CITY — During a recent interview with Grand Traverse County Probate Judge Melanie Stanton, she explained that “conservator” and “guardian” are legal constructs, conveyed by the court, after someone has been found incapacitated.

The reasons are many, from dementia to Alzheimer’s disease to developmental disability, advanced aging and even repeated substance abuse.

“Before I make an appointment, there has to be a finding that the person is incapacitated,” Stanton said. “And when a petition is filed, I have to have some form of documentation. Often that is a statement from a physician.”

Professional guardians are allowed by law to bill for their services. Wards whose only income is from Social Security pay a flat fee — $83 per month — while wards with financial means are billed at various, unregulated rates.

Critics like attorney Bradley Geller, of the Michigan Center for Law and Aging, say the power probate judges and adult protective services workers have over people’s lives makes such appointments, especially to professionals, ripe for abuse.

“This for-profit business has been described by the mantra, ‘Litigate, isolate, sedate, and take the estate,’” Geller said.

He said in many cases, an older adult may believe they’ve planned well by setting up a living will and naming a power of attorney, but those wishes can quickly be set aside by judges.

Once a probate judge names a guardian or a conservator, there’s little oversight and no timely way for the family to object. The argument of a “dysfunctional family,” he said, is common.

Laws regulating guardianship and conservatorship are either useless or non-existent, Geller said.

In 2017 he sued the State of Michigan and its 78 probate courts for violating wards’ rights. The federal court case was dismissed in May, and Magistrate Judge David R. Grand said Geller’s allegations weren’t specific but rather, “sweeping in nature.”

She developed a number of initiatives, which included recommending conservators and guardians be certified, and that the legislature pass laws limiting the number of wards a guardian can serve.

Currently, there is no such limit, though the Michigan Guardianship Association, a trade group for professional guardians, recommends 25.

Geller, who served on the 1998 Supreme Court Task Force and wrote a guardianship handbook, said few recommendations from either task force were ever enacted.

Nessel acknowledged as much in June, when her listening tour brought her to the Traverse Area District Library and she said the studies had been done and it was time for legislative action.

“I think it would be helpful,” she said. “I don’t understand why it isn’t already a requirement.”

Nessel’s Communications Director Kelly McKinney-Rossman said the attorney general’s office anticipated the introduction of elder abuse legislation sometime in the next several weeks, though could not say whether it would address guardianship and conservatorship.

TRAVERSE CITY – Derrick Hall-Fisher, 25, hadn’t seen a doctor in years when an abscessed tooth caused him so much pain, he extracted it himself.