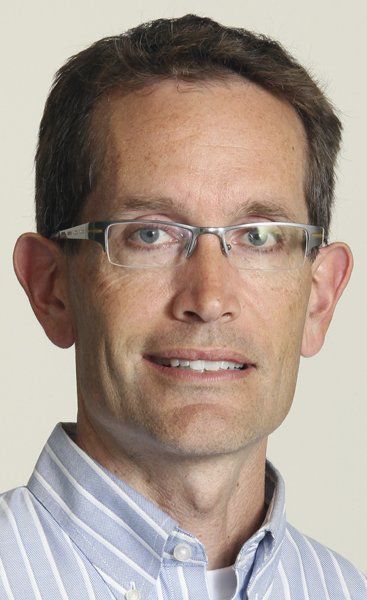 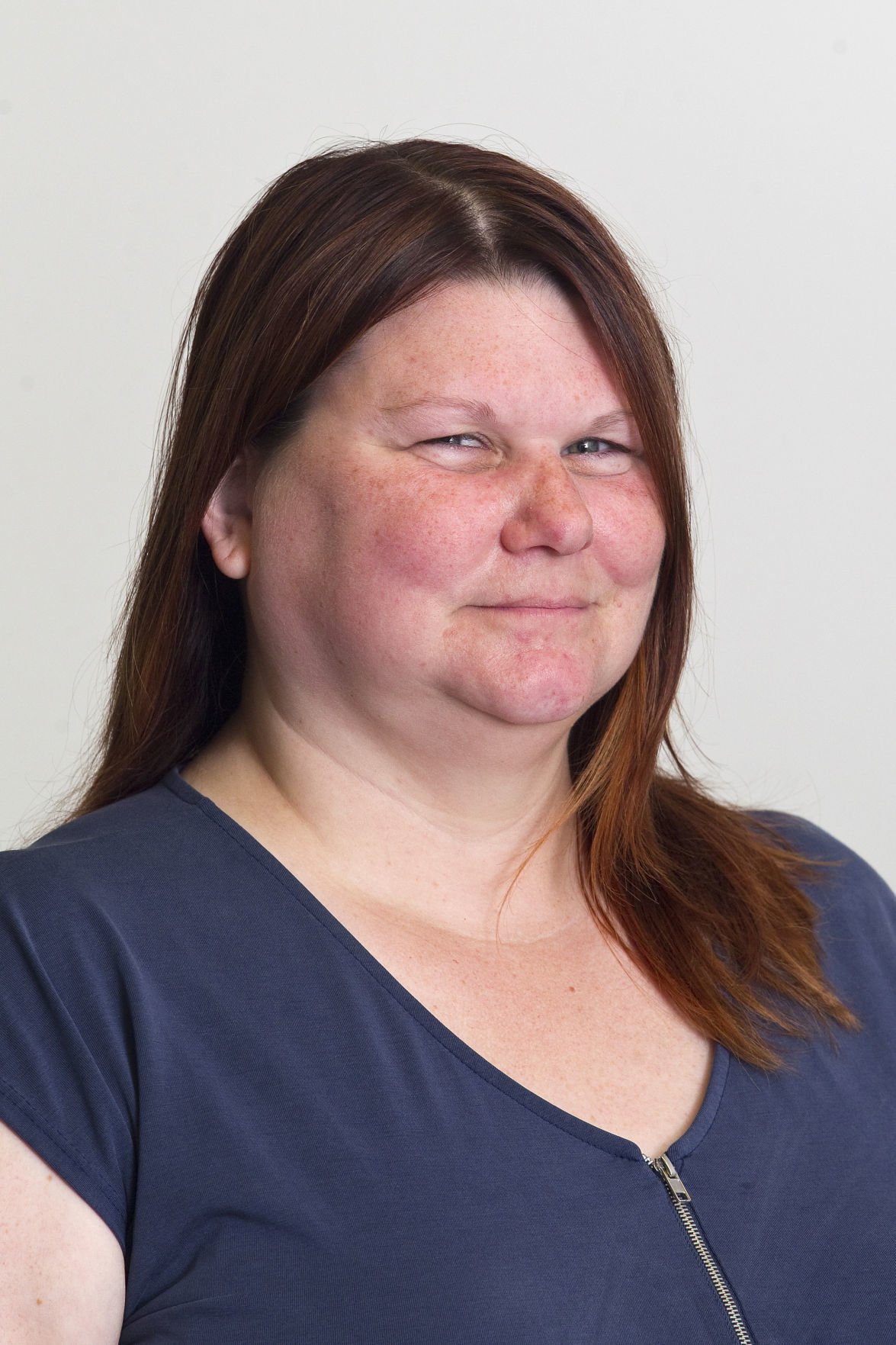 City commissioners will meet Friday at 8 a.m. to consider an ordinance that would push back the original sunset to May 6, 2020. The original date was Dec. 6, 2019.

Commissioners already set a public hearing for Monday to do the same thing, as previously reported. City Attorney Lauren Trible-Laucht requested city leaders act sooner after someone applied to the state for a retail license. The state won’t issue the license, she wrote in a memo to commissioners.

“Nonetheless, I think the best course of action would be to enact the ordinance that has been introduced with immediate effect,” she wrote.

“It’s making it clear to the state that, yes, we intend to extend our opt-out for an additional amount of time and doing it expeditiously as opposed to waiting,” he said.

She reiterated the move doesn’t mean the city’s opting out of allowing adult-use marijuana businesses forever. The plan still is to opt in once the city’s regulations for those businesses are done — commissioners made this plain when they opted out in December 2018, noting that Traverse City voters supported legalizing marijuana.

Shamroe and Werner both said the subcommittee is making progress. Werner noted the city has faced criticism over how long it’s taken to complete the rules, and said these things take time.

It’s possible the rules will be done before May, Shamroe said.

“We could always opt in and introduce our ordinances at any time,” she said.