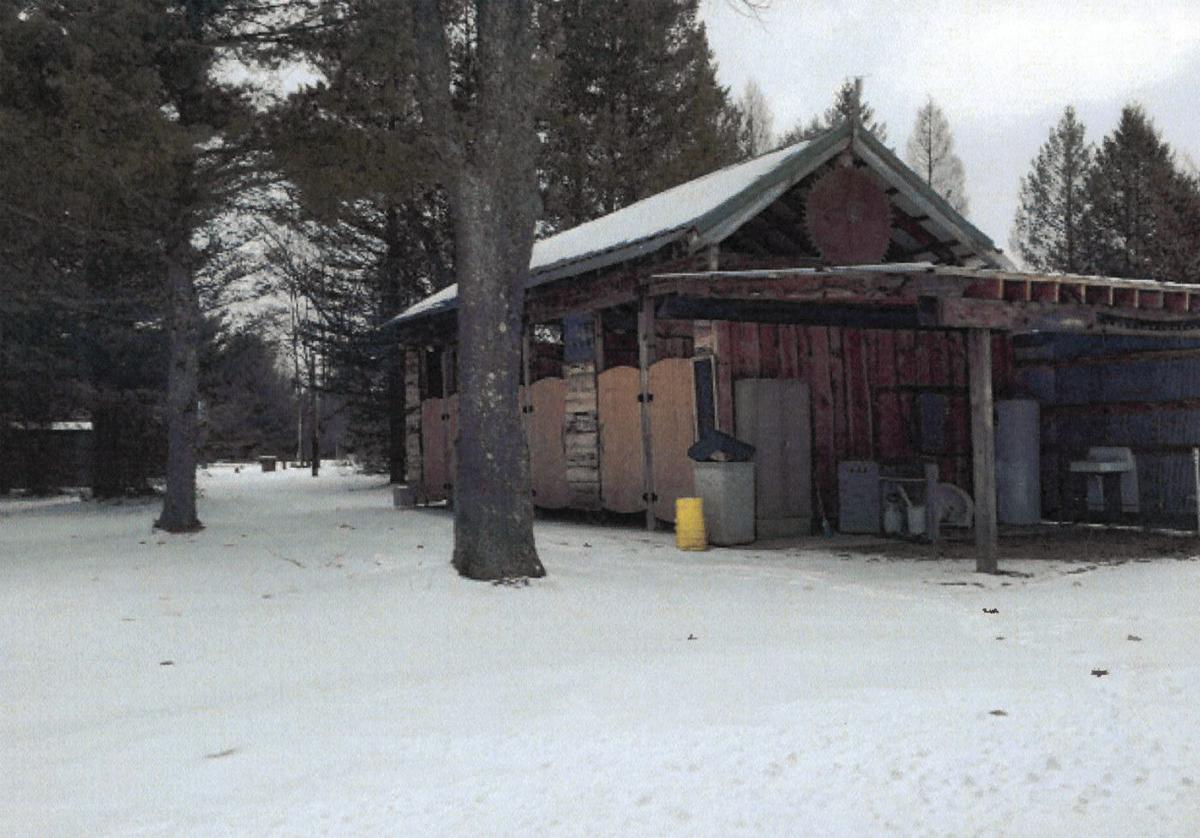 This is a photo of a building on property owned by Charise Spink in Kalkaska County’s Clearwater Township, provided by District Health Department No. 10. 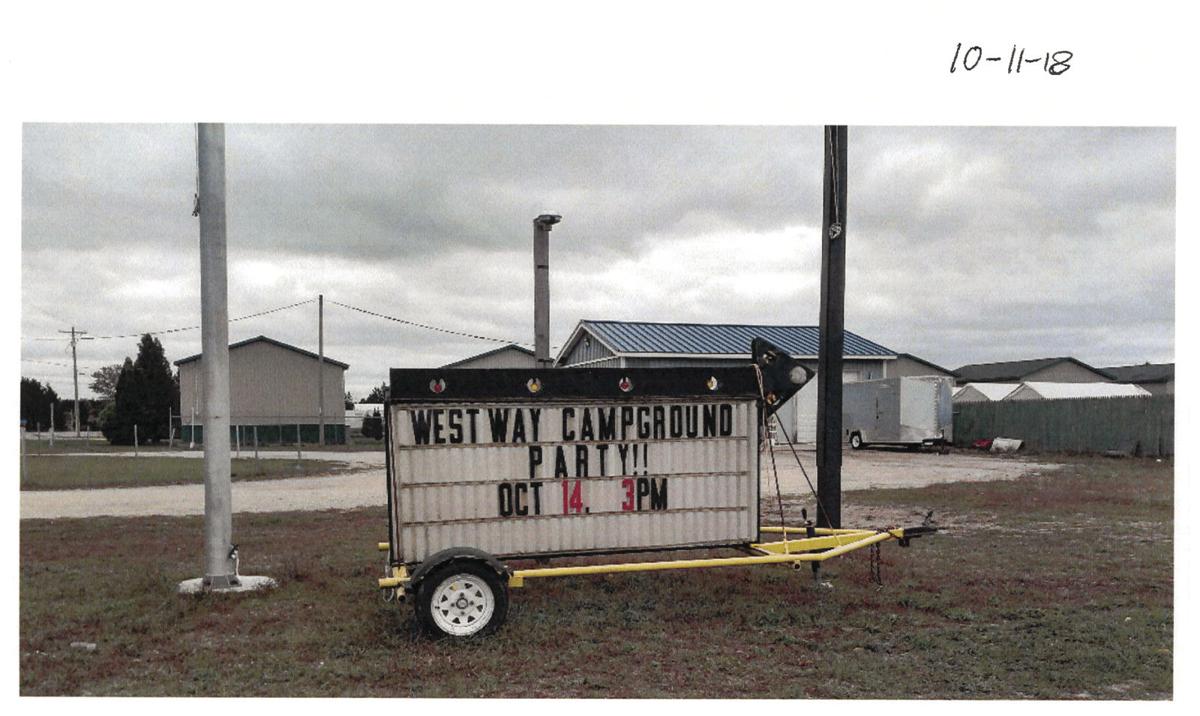 This is a photograph of a sign on property owned by Charise Spink of Clearwater Township taken in October last year, provided by District Health Department No. 10.

This is a photo of a building on property owned by Charise Spink in Kalkaska County’s Clearwater Township, provided by District Health Department No. 10.

This is a photograph of a sign on property owned by Charise Spink of Clearwater Township taken in October last year, provided by District Health Department No. 10.

RAPID CITY — A Kalkaska County woman filed a federal civil rights lawsuit over government efforts to regulate a campground on her property.

Charise Spink of Rapid City filed suit in Michigan’s Western U.S. District Court last month contending, among other things, that dozens of both elected and appointed officials deprived her of her constitutional rights in a conspiracy to condemn her land for public use.

Officials say this is Spink’s latest effort to avoid the necessary permits and regulatory approvals to build, open and operate a campground on her property in Clearwater Township. The fight has already been through district, circuit and state appellate courts and will now debut at the federal level.

Tom Reichard, environmental health director for District Health Department No. 10, said this situation started more than a decade ago when Spink and a partner first pitched the campground concept to regulators. State officials shot down their plans for septic management and then nothing happened for 7 or 8 years, he said.

“Then 2 or 3 years ago they just starting building a campground,” Reichard said.

He said there are approximately 33 campsites and 24 cabins at the site, none of which have valid septic or water well permits from the health district.

Records show Spink has received tickets, cease and desist orders and even court orders to either obtain a township land use permit for the place or tear it all down. She has not complied.

Spink now has sued in federal court 39 individuals, plus a law firm, the township and the district health department.

Among those individually named are a pair of lawyers, 22 members of the health district board and two employees, five members of the township board plus two zoning employees, a sheriff’s deputy, three Michigan Department of Natural Resources conservation officers, two judges and two unknowns identified only as John and Mary Doe.

Seemingly anyone having anything to do with the processing of the civil infractions or property inspection done under an administrative search warrant in August last year was targeted by the lawsuit.

Spink confirmed to the Record-Eagle that she owns the property in question and intends to represent herself in the federal lawsuit. However, she declined to answer additional questions without a third party of her choosing listening on the phone line.

Traverse City-based lawyer Brad Wierda, who represents Clearwater Township and all its officials named in the suit — including every member of the township board and a pair of zoning employees — said not only is the complaint a bit difficult to decipher, but the arguments are faulty, too.

“This is a woman who doesn’t believe her private property can be regulated by the township,” Wierda said. “Current use of her property is in violation of township zoning.”

Wierda said rather than get the necessary permits and pay the required fees, Spink has filed suit again and again.

Despite that, he said township officials remain willing to work with her to bring her property into compliance and “do the right thing.”

Otherwise, he said officials have no option but to ask for the case to be thrown out.

“We’ll seek early dismissal of this case because there is no merit to this,” Wierda said.

Kevin Hughes, health officer for the health district, said that agency’s lawyer also will file a motion to dismiss the case, but declined further comment.

At least four motions to dismiss were filed with the federal court as of last week, including one on behalf of Circuit Court Judge Colin G. Hunter, District Court Judge Lynne M. Buday and Kalkaska County Sheriff’s Deputy Kyle Beaver — all targeted by the suit.

No court date has yet been scheduled.

Brief in support of motion to dismiss

Motion to dismiss from judges