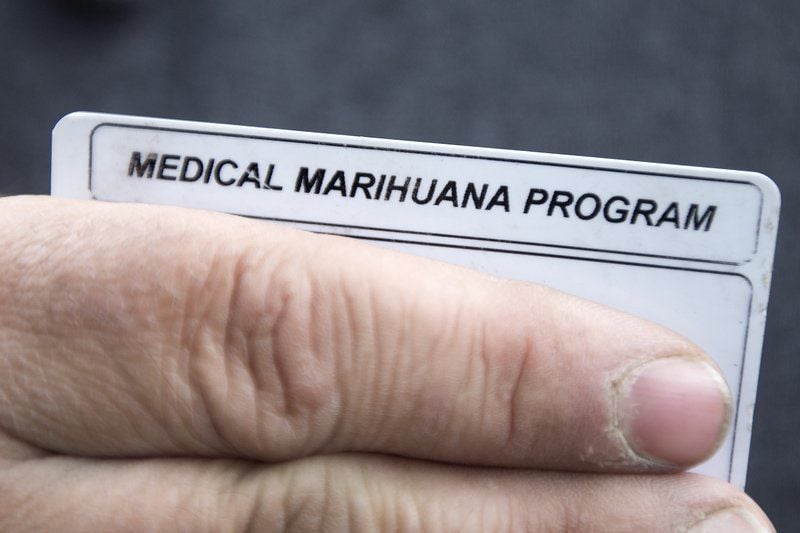 Tom Beller uses medical marijuana himself, which is what makes him such an advocate for the movement in Michigan. 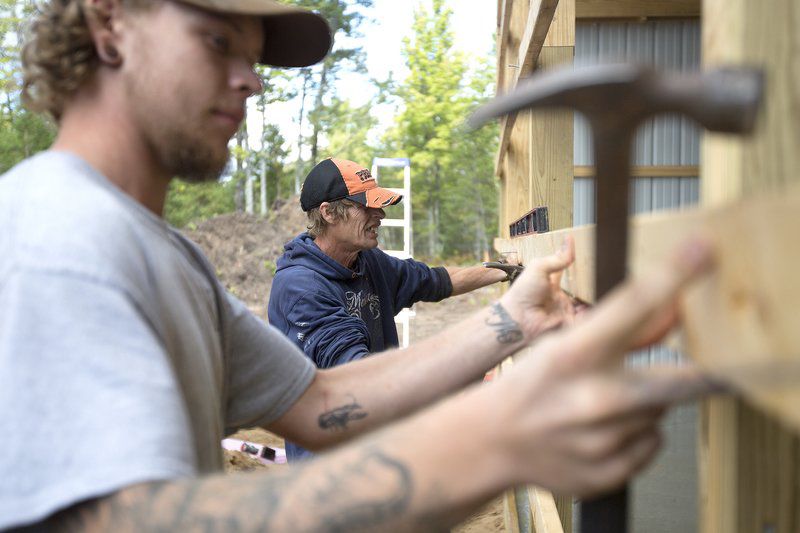 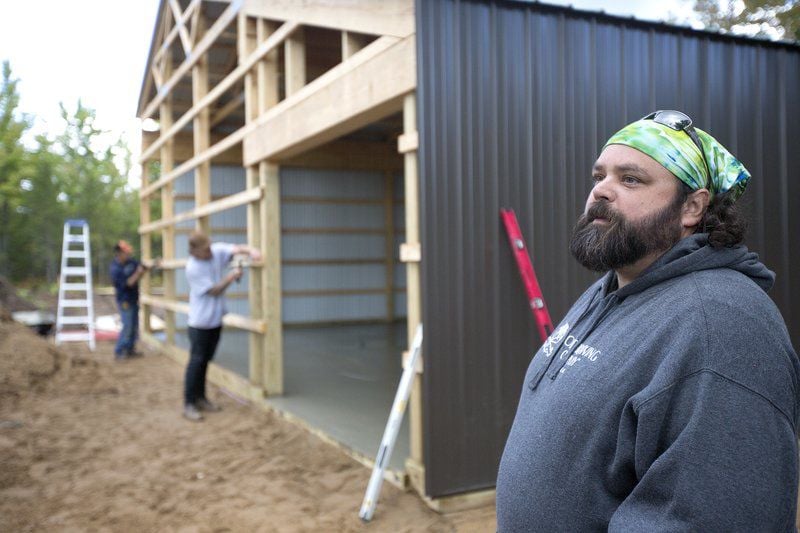 Tom Beller uses medical marijuana himself, which is what makes him such an advocate for the movement in Michigan.

TRAVERSE CITY — Tom Beller knows the risks he faces while developing a medical marijuana facility he hopes will grow plants to supply patients across the state.

Beller continues construction on one of three Kalkaska properties where village planning commissioners on Sept. 12 approved site plans for proposed medical marijuana grow facilities. Now he awaits licenses from the village and the state, which, he acknowledged, may not come.

“It’s definitely a big risk,” said Beller, a medical marijuana caregiver whose home is in Lansing but plans to move his family to the village. “There are so many risks involved. There is always risk in business, but Kalkaska has been very easy to work with and very forthright.”

Workers have already erected a skeleton of the building Beller expects to stretch about 12,000-square-feet on a property in an industrial park along Enterprise Drive. Village Manager Scott Yost said site plans for two more proposed medical marijuana facilities — one in the former Alken-Zeigler building on South Park Drive and another on Enterprise Drive — also received approval.

Kalkaska village trustees passed necessary zoning changes in June and regulatory ordinance amendments in August to give such facilities the chance to take root through the Medical Marihuana Facilities Licensing Act, which takes effect in December.

Yost said officials are nearly done assembling a license review team to consider the medical marijuana applications and issue licenses that also require state approval. He expects the group — consisting of Yost, an officer from the village’s department of public safety, the zoning compliance officer, downtown development authority Director Cash Cook and others — to begin examining the applications and issuing licenses next week.

Officials made clear the risks involved to Beller and each applicant — including the chance the license applications are rejected by the village or state — when pursuing these projects and made them sign a document that will later be notarized certifying they understand that they proceed “totally at risk,” Cook said.

“Everyone’s level of risk-taking is different in this world,” Cook said. “It’s totally their decision how to approach what they’re doing.”

Raids and arrests have been common at medical marijuana facilities across northern Michigan, adding another risk to a growing list for Beller.

He’s hopeful the new laws that he said feature heavier police involvement than existing laws will be respected by both those in the medical marijuana industry as well as those officers tasked with enforcing those laws.

Kalkaska County Sheriff Pat Whiteford fears the impact the growing industry could have on area adults and youth. He expects an increase in marijuana use and “other negative effects” as a result of the proposed facilities if they’re approved to operate.

Nonetheless he said sheriff’s deputies will enforce the village ordinances, which protect the facilities so long as they follow the defined regulations.

“I don’t foresee any immediate issues, but only time will tell if we have any enforcement actions to take against these facilities,” Whiteford said. “I personally hope not.”

An official from the Kalkaska Department of Public Safety could not immediately be reached for comment.

Village officials’ interest in helping Beller and his enterprise continues to reassure him that the risks will be worth it.

“There’s very little reward without risk anyway,” he said. “Kalkaska has been progressive and they see the big picture. I am very supportive.”

Beller said he needs only to look at his family tree see the positive impact the controversial plant can have.

He can count at least six family members who used medical marijuana rather than prescription drugs to seek treatments for multiple sclerosis, Parkinson’s disease, arthritis, seizures, relief from cancer treatments and help with every day pains.

He claims a medical marijuana prescription helps him deal with a degenerative disease that would otherwise render him bed-ridden.

“I’m not a religious man, but there has to be a reason this plant works for so many medical reasons,” he said. “We are just scratching the surface.”