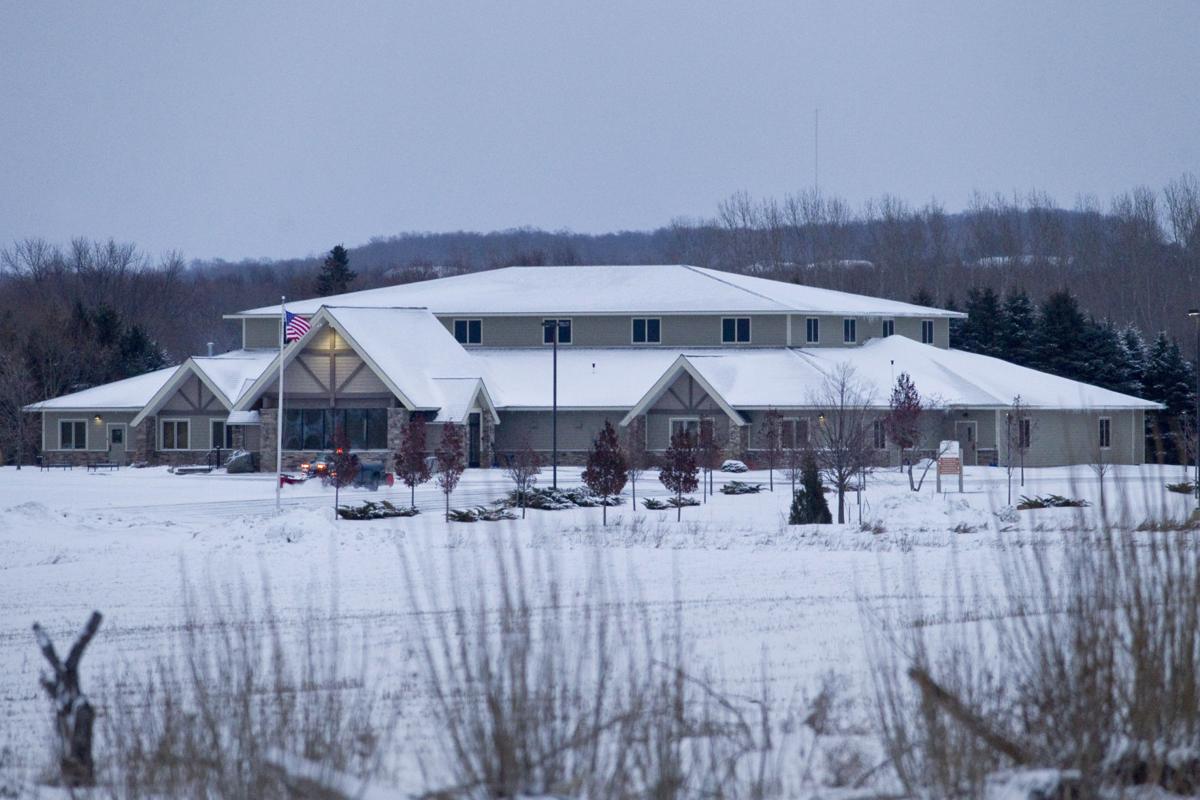 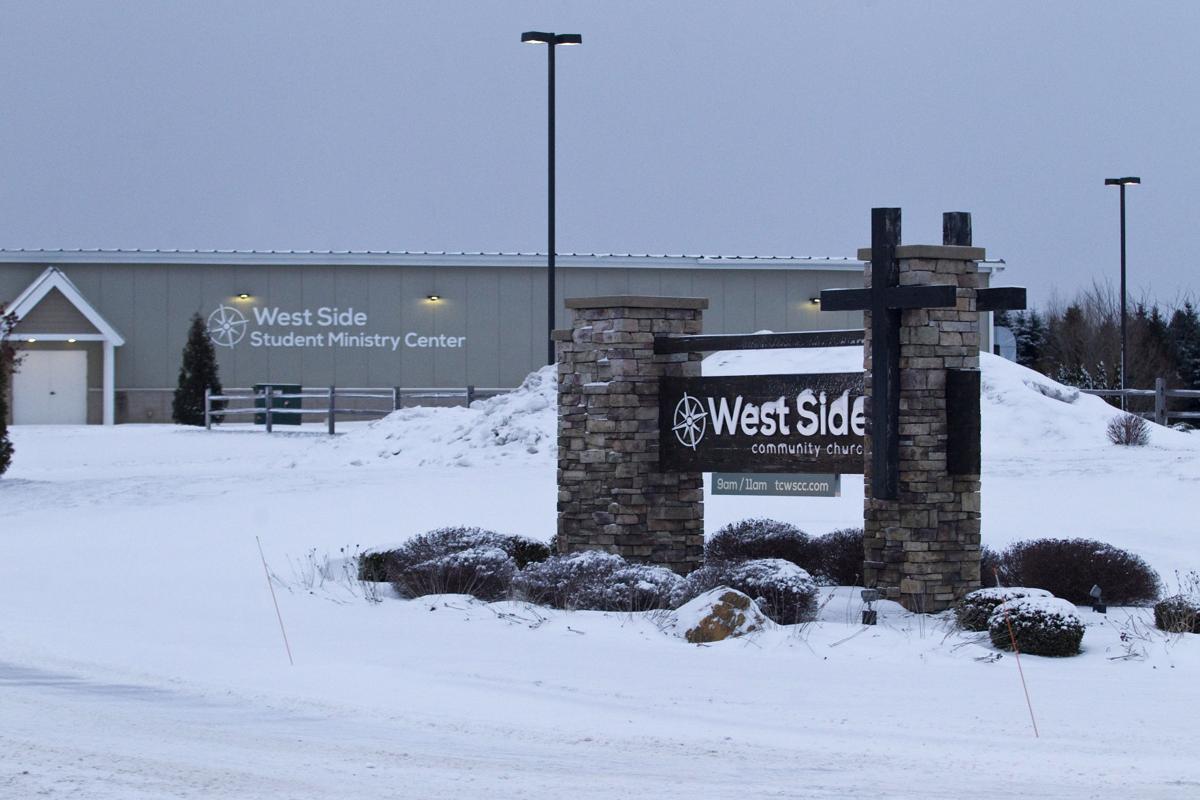 TRAVERSE CITY — A Leelanau County pastor is dead months after being ousted under suspicion of embezzling more than $500,000 from his church.

John Clark’s body was found earlier this week in the woods near his Benzie County hunting property, Sheriff Ted Schendel told the Record-Eagle Wednesday, and investigators don’t believe anyone else was involved in the death.

“Either gonna be suicide or an accident is what we’re believing at this point,” he told a reporter Wednesday, noting the embezzlement accusations as a possible motivation. “But the terrain and everything where he was found, I mean, it could’ve been a hunting accident. So the medical examiner will make that determination.”

An early medical examiner review cleared up little — further testing has been sent for, Schendel said, and it could be several weeks before a cause of death is determined.

Investigators found no notes at the scene.

West Side Community Church, off East Traverse Highway near Lake Ann, announced Clark’s resignation on Sept. 8. It came after an August financial audit revealed some troubling irregularities, according to a church statement.

Leelanau County Sheriff Mike Borkovich said an investigation into the accusations is ongoing, and a total is still being determined. He said investigators are confident the sum is more than half a million dollars.

“Our focus is on the family and comforting them through this loss,” he said Tuesday afternoon.

A Leelanau County Sheriff’s Department investigation had yet to yield charges against Clark — an official with Leelanau County Prosecutor Joe Hubbell’s office said they’d yet to receive any reports. Hubbell declined to comment.

Sheriff Mike Borkovich did not return multiple calls for comment on Clark’s cause of death or the financial investigation Tuesday.

Clark was a founding member of West Side and had served as a pastor since 2002. His son, Andrew Clark, still serves as a youth pastor.

“Our hearts go out to their family and the church parishioners,” Borkovich said. “It’s a very tough situation for them.”