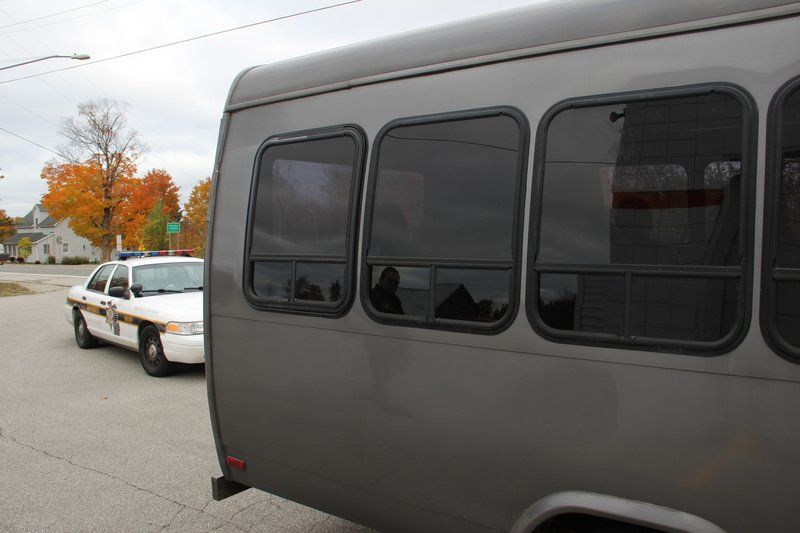 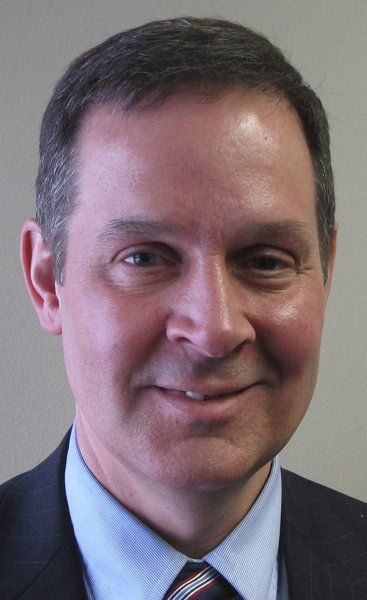 TRAVERSE CITY — A traffic stop that effectively put a cork in an "unlicensed" wine tour on Old Mission Peninsula resulted in a misdemeanor charge for the vehicle's owner.

Local construction company owner Martin Fessler collected $30 each from passengers and hired Tyler David Cieslik, 22, of Traverse City, to ferry them from winery to winery on Oct. 18 in his limousine bus, a police report states.

But a Peninsula Township community police officer scuttled Cieslik's inaugural booze cruise. He impounded the van after he discovered a bus full of open alcohol containers, determined Cieslik didn't have a proper license and learned Fessler didn't have the bus inspected and insured.

"I hope this catches the attention of those who operate illegally and they realize there's consequences," O'Brien said.

Prosecutors also charged Cieslik, who also didn't return a call for comment, with a spate of misdemeanors -- open intoxicants in a motor vehicle, driving with an improper license and operating a bus without certification. It took longer for Cooney to find a charge that might stick to Fessler.

"In my opinion, that would be a good idea," he said of charging Fessler. "Obviously, it was Mr. Fessler that was making $30 a patron on this endeavor."

A police report states Cieslik received $10 an hour from Fessler to drive on the wine tour, his first time behind the wheel.

Fessler told the investigating officer he didn't know Cieslik needed a special license, that he only did the tour for friends, and initially denied he charged them, according to the report. The officer then pointed out all the passengers -- 14 in total -- told him they paid $30 each.

"At this time Fessler told me he may have charged each passenger $20 a person ... but was not sure," the officer wrote.

Cooney this week authorized a charge of operating a limousine without a certificate of authority against Fessler, a misdemeanor punishable by up to a $500 fine.

The report states the bus' registration went to Prestige Construction, a Traverse City company owned by Fessler. It didn't bear any Michigan Department of Transportation numbers or a limousine operating authority sticker.

Scott Nelson, who owns Northern Michigan Limo Service, said he often sees other vehicles without such numbers and stickers when driving tours. He said those who operate unlicensed vehicles can provide cheaper trips to passengers because they don't fulfill state requirements, including obtaining up to $5 million of insurance.

"If there’s a set of rules to provide this service, everybody needs to play by the same rules," he said.

Owners like Nelson and O'Brien have seen little enforcement of MDOT requirements from law enforcement. MDOT spokesman Michael Frezell said the agency can't do much beyond sending out letters to operators who don't comply with the law, and then contacting state police.

"We don't issue citations," he said. "MDOT doesn't do any sort of enforcement. What we do handle is registration and inspection of buses."

But that could change locally. Cooney said the Old Mission case should serve as a wake up call for local law enforcement.

"I would expect that after this case officers might be a little more cognizant of this," he said.