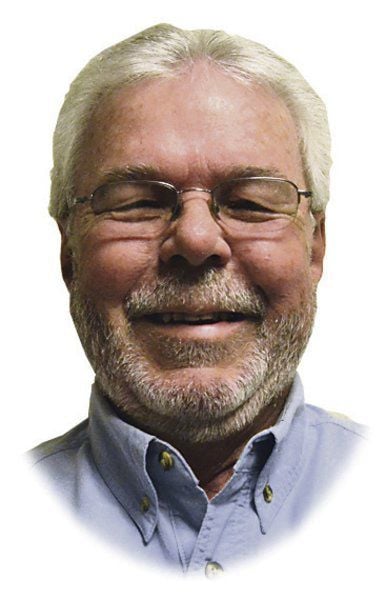 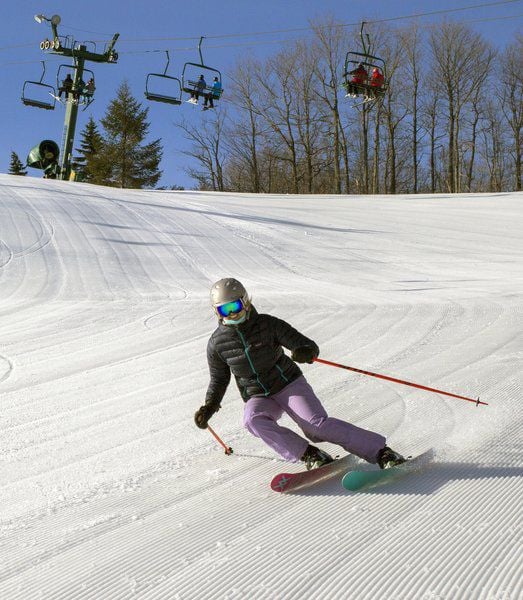 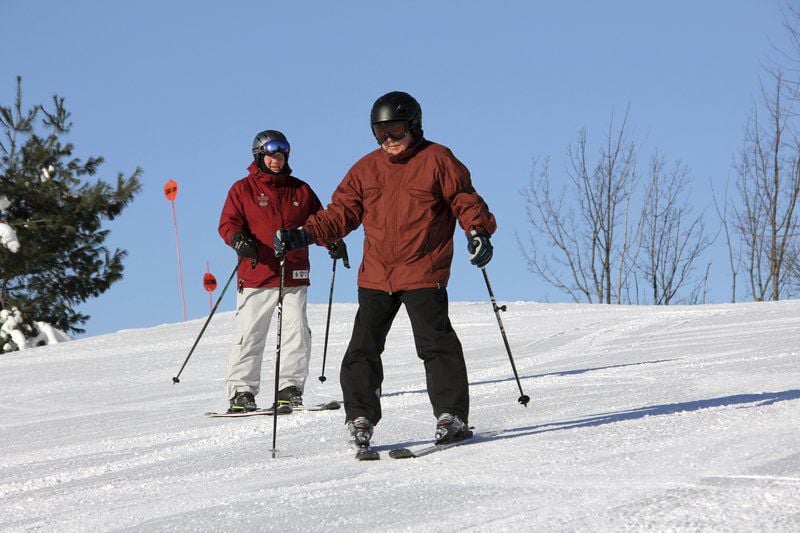 Special to the Record-Eagle/Mike TerrellAn older skier takes to the slopes through Crystal Mountain's Retired Not Tired program.

Special to the Record-Eagle/Mike TerrellAn older skier takes to the slopes through Crystal Mountain's Retired Not Tired program.

What a great start to northern Michigan's snow sports season: a month ahead of winter, which doesn’t appear on the calendar for two more weeks. With the forecast calling for continued good snow-making temperatures, ski areas should be close to fully operational for the holiday season. A few even took advantage and opened the weekend before Thanksgiving.

Boyne Mountain turned its winter season around in just over six months, almost unheard of in the Midwest. Its last day of skiing this past winter was May 6, and it opened for the new season 193 days later, on Nov. 16.

“What a great opening day. Mother Nature granted us one of the best starts to the season that we've seen in years," Stephen Kircher, Boyne CEO, reported on social media as he hit the slopes opening day. "This is the most we have ever opened up with on opening day. Absolutely amazing start to winter 2018-19.”

The Mountain added more grooming capabilities to its fleet with a new Piston Bully groomer, and increased snow-making on Ramshead slopes. New signage has been added along cross country, snowshoe and fat tire bike trails.

A new ParkPro Piston Bully will be shaping Boyne Highlands' four terrain parks. The resort’s halfpipe, the only halfpipe in Michigan, is being modified to allow earlier opening. The MacGully Terrain Park will become the Highlands' signature park. Challenger will offer medium park progression, and Funland will offer more features and increased acreage as the smaller progression park.

Nub's Nob opened Nov. 17, which was its third earliest opening ever, according to GM Ben Doornbos.

“The snow-making crews have done an impressive job,” he said. “If this cold weather persists we should be in great shape by the holidays.”

The Nob added more firepower to its fleet of over 300 snow guns to ensure great conditions despite any winter thaws, and the Red chairlift received a fresh coat of paint and new seat pads. Pintail Peak Coffee House will be open longer hours and offer a more complete menu on weekends.

Crystal Mountain also had one of its earliest openings in the last four years. This was the second year in a row it opened for Thanksgiving. The Mountain has redone the ice skating rink, adding a new surface equipped with a chiller designed to allow it to operate as temperatures climb above freezing. It's also illuminating five kilometers of cross country trail with solar-powered lights for night skiing. Crystal, which has historically closed at the end of March, is planning on extending the season through the first week of April this winter. Dec. 9 and 16 are "5 for $50" days, when five people can ski for that price.

The Homestead updated its snow-making system, and the terrain park has been expanded to increase freestyle options, including tree jib options. A new Mountain Village indoor/outdoor restaurant with a massive wood-fired grill has been added.

Shanty Creek has added several new improvements for its Nordic guests. A new Nordic center in the Schuss Village golf center will allow out-the-door access to trails. The trails have been expanded and widened between the resort’s three villages, and a new trail groomer will double-set tracks with room left for skate skiers. Glade skiing has been expanded on Schuss Mountain, and a new slope groomer was also purchased. "Sardine Special," $69 per car load, takes place Dec. 21, and visitors can ski or snowboard free with Santa on Christmas Day, a longtime tradition.

Caberfae Peaks had its second earliest opening in 80 years. The Peaks, which first opened in 1938, greatly expanded parking and improved the drop-off area for this season. They also renovated the beginner area and added more snow-making firepower. The Gold Punch Pass is available for $99, and is good for four lift tickets that can be redeemed anytime during the season.

Otsego Club has been purchased by new local owners and will continue to be fully open to the public again this season. Tubing runs were added for this winter, and all new snow-making equipment was purchased to ensure good slope conditions all winter long. Upgrades will continue with the new ownership.

Mt. Holiday, which plans to open for skiing and riding Dec. 21, is expanding its terrain parks with more features that will change throughout the season, according to Ann Pettyjohn, director for the non-profit. “It’s kid driven. They held benefits throughout the summer to raise money for the changes and came up with the new feature ideas.”

Holiday also expanded its tubing operation up to four runs, and the Record-Eagle/Kiwanis Ski School is also expanding by a couple more weeks and offering more programs.

“It’s been such a success in allowing area kids to get started with winter sports, and we needed to expand to take care of all the interest in the program,” Pettyjohn said.

Hickory Hills should be on schedule for opening Dec. 21, according to city engineers, who say they have contingency plans in case of any holdups in construction. They are expanding the number of runs to 12, and a new day lodge and maintenance building are also in the works. Snow-making is also being improved.