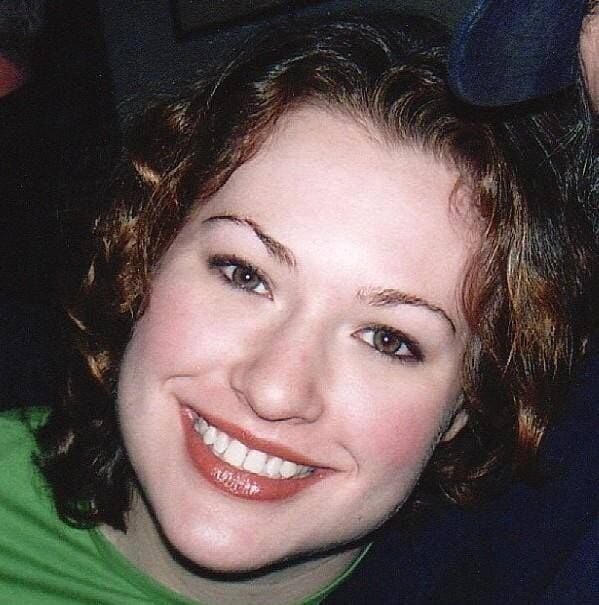 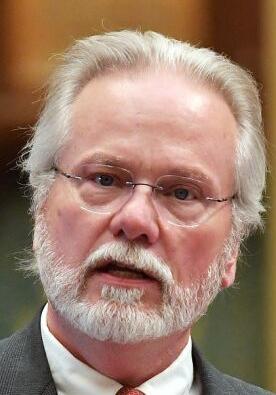 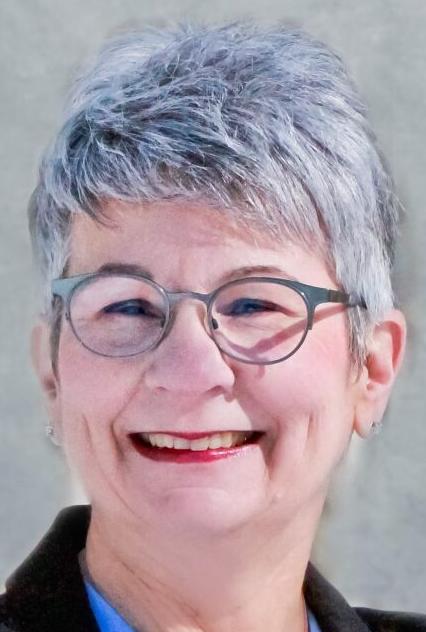 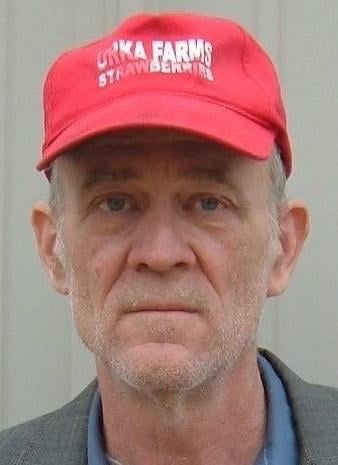 BENZONIA — State Rep. Jack O’Malley, R-Lake Ann, has a challenger from his own party, and two Democratic candidates hope to take on whoever wins that race.

O’Malley faces Carolyn Cater in the Aug. 4 primary election as both seek the Republican nomination for the Michigan House of Representatives’ 101st District seat. Beth McGill-Rizer and Cary Urka, meanwhile, are after Democratic voters’ approval.

Cater said she’s a fiscal and Constitutional conservative running because she’s unhappy with how O’Malley represents the district and believes he hasn’t lived up to those values.

She dismissed his proposal to allow county-level fuel taxes to fund road repairs, and said the state budget already has enough to fix roads. Cater wants to stop general fund money meant for roadwork from being diverted and protect it from the “fingers dipping into” the money.

“It’s time to cut those fingers off and say, no, this is the money for the roads the people paid for,” she said.

Cater said she’s involved in pro-life organizations, and she’ll oppose any encroachments on Second Amendment gun rights. That includes opposing a pending “red flag” bill — that would allow police to temporarily take guns from people deemed a risk to themselves or others, Bridge Magazine reported.

O’Malley said he wants a second term as a continuation of his first and sees serving in government as a public service. He’s still working on some policies but is proud of his reputation for working with others.

“I will say that one of the things that really meant a lot to me, because I’ve had several people say this to me in Lansing, is that they really have appreciated my thoughtful, honest approach and being willing to work with everybody involved to try to get a solution or an answer to a problem,” he said.

He also wants to reprioritize the state’s massive education budget, and to reform the governor’s emergency powers, he said — he believes Whitmer’s executive orders have hurt businesses and turned people into mask police.

McGill-Rizer said she’s running after the 2016 election inspired her to get involved in politics. Efforts to repeal the Affordable Care Act concerned her, and the local Democratic Party eventually asked her to run for office.

Her priorities are health care, education, infrastructure and the environment, she said.

They’re intertwined — rural hospitals can better recruit if high-speed internet is widely available, and more people will be able to afford medical school with scholarships and forgivable loans for graduates who go to work in their home districts.

“There are a lot of people who would go into health care careers but they can’t afford to, so this would be an opportunity for them to get the money to go to school and then get them forgiven by years of service,” she said.

McGill-Rizer would prioritize the district’s health and safety if elected, she said, adding livelihoods are replaceable while lives aren’t. She believes Enbridge needs to be financially accountable for any Line 5 mishaps, and that any back-to-school plan can’t risk teachers’ or students’ lives.

Urka called himself a “conservative redneck” who previously ran in a Republican primary and believes Democrats have chased out centrists like himself. He wants to serve as a whistleblower of sorts and promised to be unpredictable if elected.

He favors building a tunnel to replace Line 5’s straits crossing because the long-term infrastructure project would be a big jobs boost, he said. He backs the Gordie Howe International Bridge and expanding the Soo Locks for the same reason.

Urka thinks there’s a lot to be learned from a road project recently completed near him, he said. The contractor did a good job, the road wasn’t turned into a “superhighway” and it was spot-repaired where needed. But he thinks some “pain at the gas pump” is needed to fix the state’s roads, or adding a tax to bottled water.

“People simply flush a lot of money down the toilet paying a dollar for a bottle of water,” he said. “Your’re paying $8 a gallon for water at a convenience store? That’s unbelievable. If they can do that, they can afford to spend a few cents.”

Carolyn Cater, 41, of Ludington, received a degree from Grand Valley State University. She interned for state Sen. Bill Schuette and worked for 12 years on Great Lakes vessels, including the SS Badger. She's currently working as a caretaker, among other jobs.

Jack O'Malley, 60, of Lake Ann, spent 34 years as a broadcaster at WTCM-FM in Traverse City. He's married and has three adult children. He was first elected to the House of Representatives in 2018.

Beth McGill-Rizer, 61, of Ludington, worked as a certified pharmacy technician trainer prior to retirement and is an organizer for the Mason County Democrats. She's married, has three children, two foster children and acted as guardian for two more.

Cary Urka, 60, of Brethren, is a lifelong farmer and has worked a variety of other jobs, including as an ironworker. He has three school-age children.