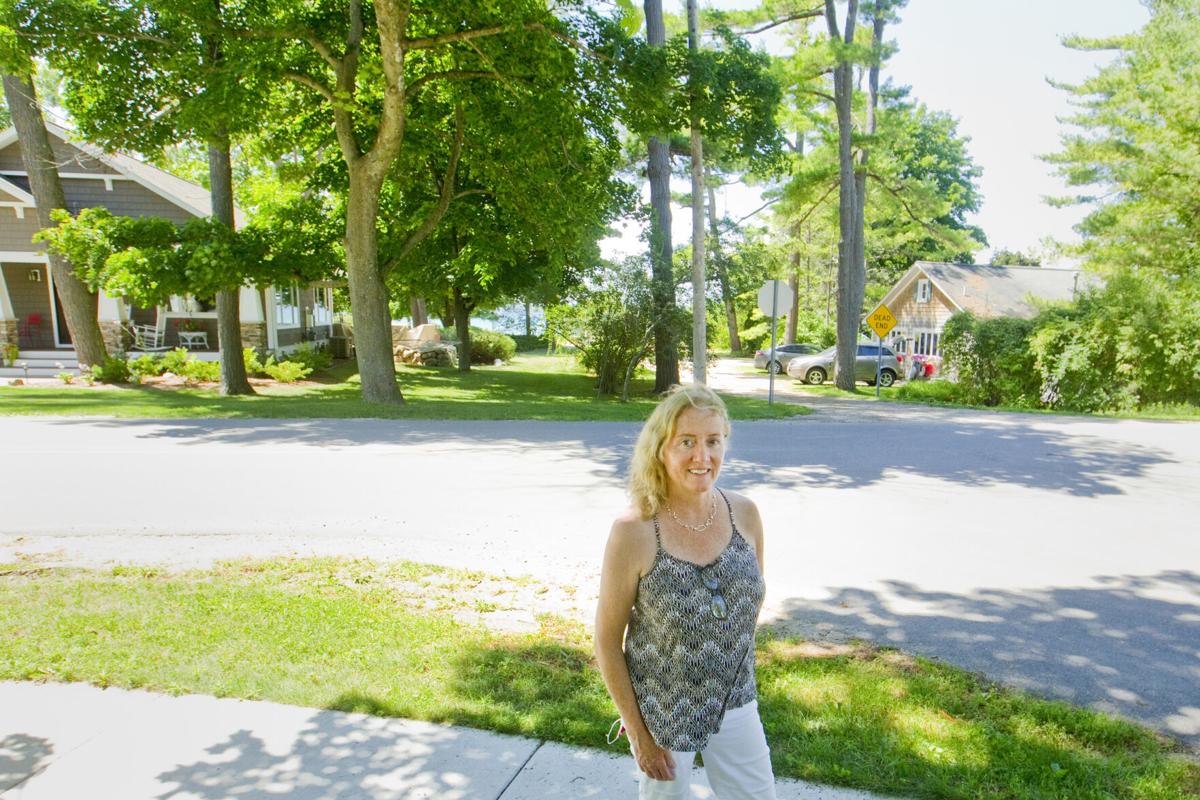 Teri Kuffner says she and other neighbors are upset by zoning infractions by a bed-and-breakfast, right, in their Elk Rapids neighborhood. 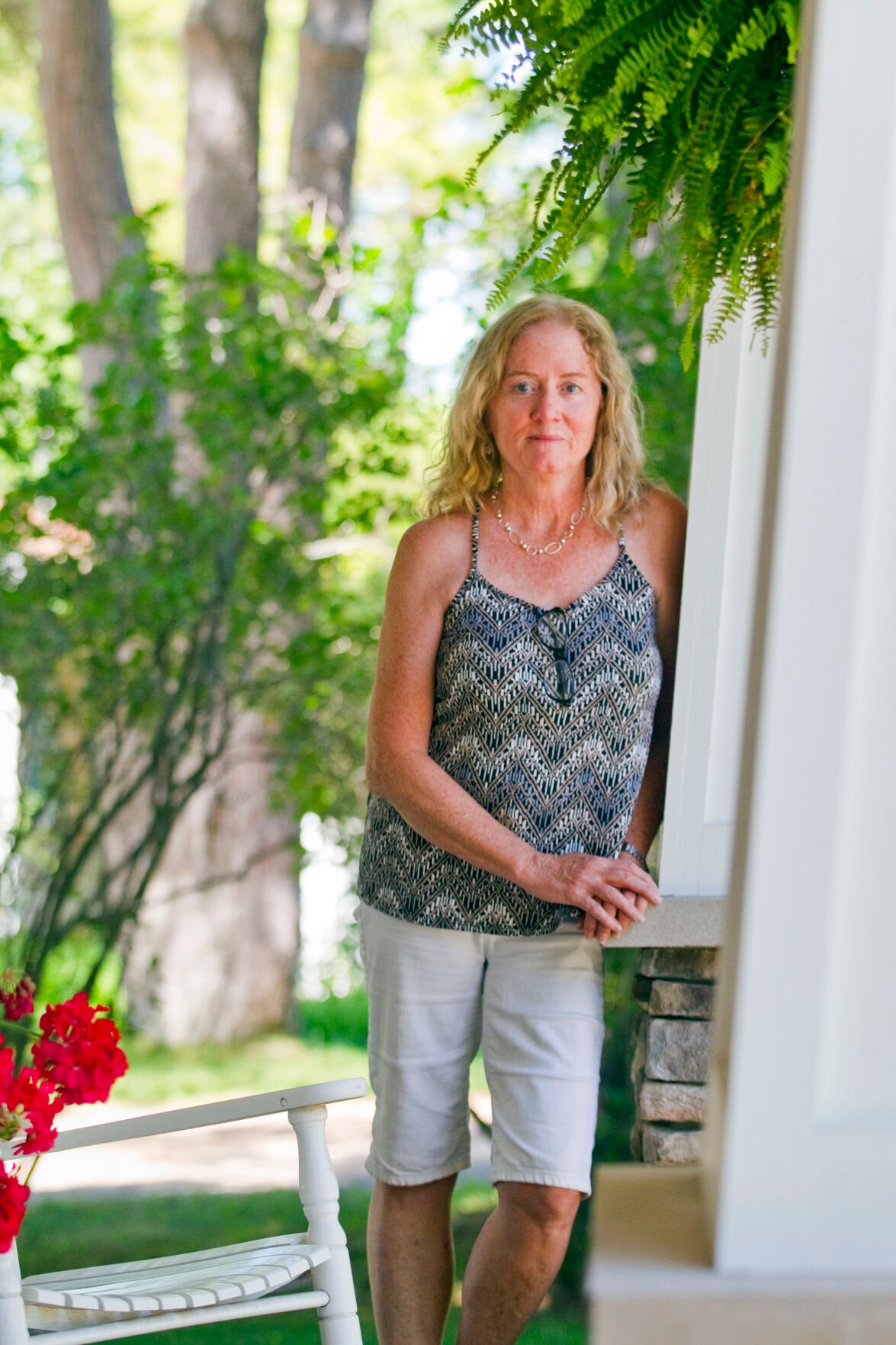 Teri Kuffner says she and other neighbors are upset by zoning infractions by a bed-and-breakfast in their Elk Rapids neighborhood. 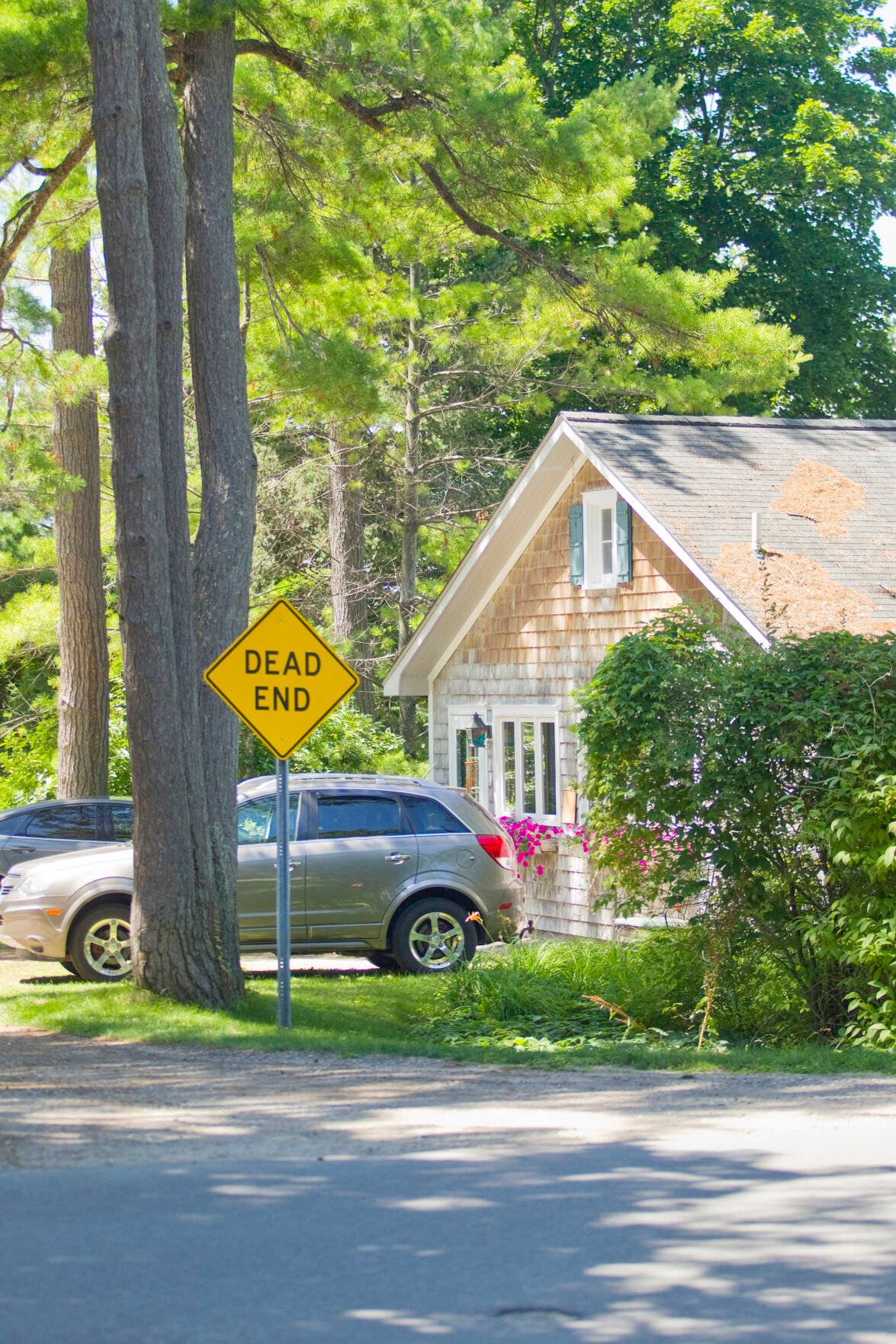 Teri Kuffner says she and other neighbors are upset by zoning infractions by a bed-and-breakfast seen here in their Elk Rapids neighborhood.

Teri Kuffner says she and other neighbors are upset by zoning infractions by a bed-and-breakfast, right, in their Elk Rapids neighborhood.

Teri Kuffner says she and other neighbors are upset by zoning infractions by a bed-and-breakfast in their Elk Rapids neighborhood.

Teri Kuffner says she and other neighbors are upset by zoning infractions by a bed-and-breakfast seen here in their Elk Rapids neighborhood.

ELK RAPIDS — Village officials ordered an Elk Rapids bed-and-breakfast to cease and desist operations after a squabble with local officials and neighbors hit a breaking point — one caused by heavy machinery.

Neighbors complained for months that village officials wrongly allowed the B&B at 106 Oak St. to continue running despite a laundry list of zoning violations: renting out more rooms than allowed; not requiring the owner to reside there and instead allowing an on-site manager; inadequate parking that spills onto public streets; an accessory dwelling unit built into the public right of way; raucous behavior among guests who also trespass on neighboring properties; and other complaints. Some neighbors threatened legal action.

“All I want them to do is follow their own zoning,” said Teri Kuffner, an adjacent homeowner. “I feel like I’m living in front of a Motel 6.”

The trouble is the former zoning administrator signed off on all of those code violations — in writing — during his nine months on staff last year.

Attorney Scott Howard, village counsel, said the B&B owner could sue the village if not allowed to continue breaking the rules she was told she could under the legal doctrine of estoppel — a principle that prevents someone arguing against what was previously legally agreed upon. She might even win in court, he said.

“It’s a difficult position for the village to be in because of the actions of a former employee,” Howard said.

The property is owned by Leslie Lee, who helped launch billion-dollar company U.S. Robotics. She formerly resided at the Elk Rapids shoreline home on Grand Traverse Bay, but since moved to Traverse City, officials said.

Howard on Monday recommended village leaders accept a settlement agreement after the zoning violations and improper authorizations led to this legal quandary. Negotiations had been underway for weeks and the attorneys had bartered a deal with both sides making concessions.

Then heavy machinery showed up Monday without warning. Neighbors pitched a fit and village officials jumped to shut it down.

Trustees questioned why no work permit was sought beforehand.

“We don’t have a clue why they didn’t do it,” said Bill Cooper, village manager. “The equipment just showed up today.”

Village authorities issued an immediate stop-work order Monday afternoon, and that evening Elk Rapids trustees discussed the situation at length during their regularly scheduled meeting — conducted online because of the ongoing COVID-19 pandemic.

Traverse City-based attorney Andrew Shotwell, counsel for Lee who negotiated with Howard for the possible settlement, did not return phone and email messa- ges seeking comment this week.

Ultimately, the village council voted 6-1 to uphold their zoning ordinance to the letter of the law, refusing to allow the business to skirt around the rules. Trustee Melissa West cast the sole dissenting vote.

“This whole thing has kind of blown up in our faces,” said Barb Mullaly, president pro tem.

Trustee Trisha Perlman said the village’s zoning code should be followed without exception. Trustee Mike Toscano agreed and said the village should not grant any regulation variances to the B&B unless Lee could prove some sort of “practical difficulty” for each infraction.

“This is the time to correct the mistake,” he said, regardless of “downstream consequences.”

Both West and Mullaly said they were OK with an on-site manager, rather than requiring Lee herself to live at the B&B. But Mullaly said a better parking plan must be worked out, while West said the sudden appearance of heavy machinery seemed “sneaky.”

Neighbor Laura Fisher said village leaders should stick to the rules, regardless of special requests and the actions of mistaken or rogue employees.

“Her dream B&B that she doesn’t occupy has become a nightmare for the neighbors,” Linderman said.

Howard said there may eventually be legal outfall whether or not village officials allowed Lee to have her way. He said should the village permit Lee to continue to operate her business in violation of zoning laws, the neighbors could sue to force the village to uphold its own rules.

Howard advised trustees to “do what’s right and let the chips fall.”

The B&B, called The Spring Lighthouse, continues to advertise five bedrooms for rent on its website — each named for one of the Great Lakes. Rates begin at $389 per night, according to online booking websites.