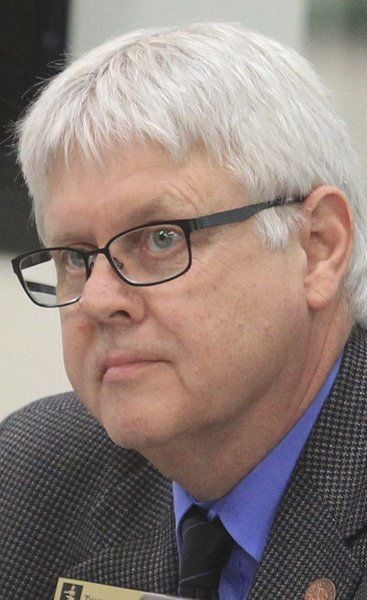 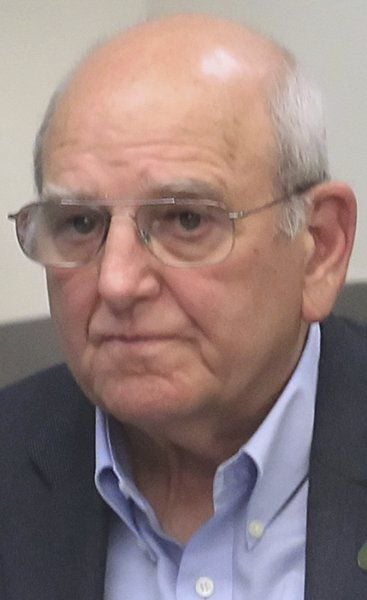 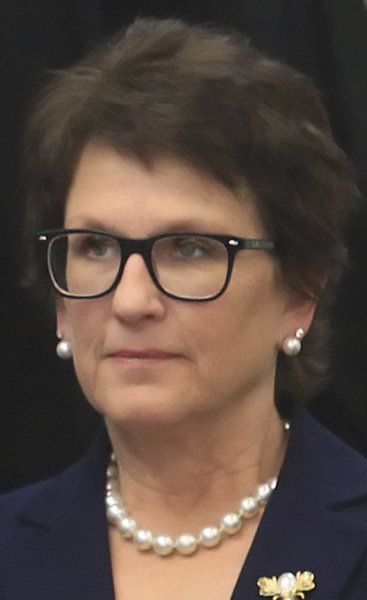 TRAVERSE CITY — Northwestern Michigan College trustees contend former board member Cheryl Gore Follette is off-base in her public questioning of NMC's hiring practices and her allegations of a communication breakdown between the college's governing board and president.

Gore Follette resigned on Monday after 22 years on the board. She said in a voice mail message on Tuesday that her departure is tied to matters at the community college.

On Wednesday she declined to elaborate, but a local online report said Gore Follette said she quit mid-term in part because of a decline in the elected board's role in governing NMC, as well as poor communication between the board and President Tim  Nelson.

College trustees disagreed with the allegations. They said board members share a positive relationship with Nelson, and said they communicate well with the college's highest-paid official.

Gore Follette in the article also said her daughter recently was passed up for a job opening at NMC, which she characterized as evidence of an ineffective hiring process for important positions at the college.

Several board members said trustees' role at NMC is to create policy, not administer it. Trustee Ross Childs added he hasn't heard anyone complain about how college officials fill open jobs.

"And to me if you go down the list of people we've hired while I've been on the board, we've had excellent candidates, so I don’t see what the problem is," Childs said.

Nelson declined to comment on Gore Follette's accusation that her daughter was bypassed for a job. He called the situation a human resources matter that he wasn't comfortable discussing.

Nelson also said board members have many opportunities to weigh in on college policies and goals, and said he's not seen evidence of Gore Follette's accusations in trustees' annual written evaluations of his performance.

"I don’t want to get into a this and that response, but the evaluations process is good, the hiring practices are good, and the president reports to the board as a whole, and has to rely on those practices to make the series of exchanges what they should be," Nelson said.

Board members most recently completed written evaluations of Nelson in June 2014. Anonymous comments in the evaluation include some critiques of Nelson's communication skills.

"A few notable slips in this area this year," one unidentified board member wrote.

"But as the newest member of the board, I don’t have the same historical frame of reference as (Gore Follette)," he said. “I haven’t personally observed those problems, but they’re concerning to me.”