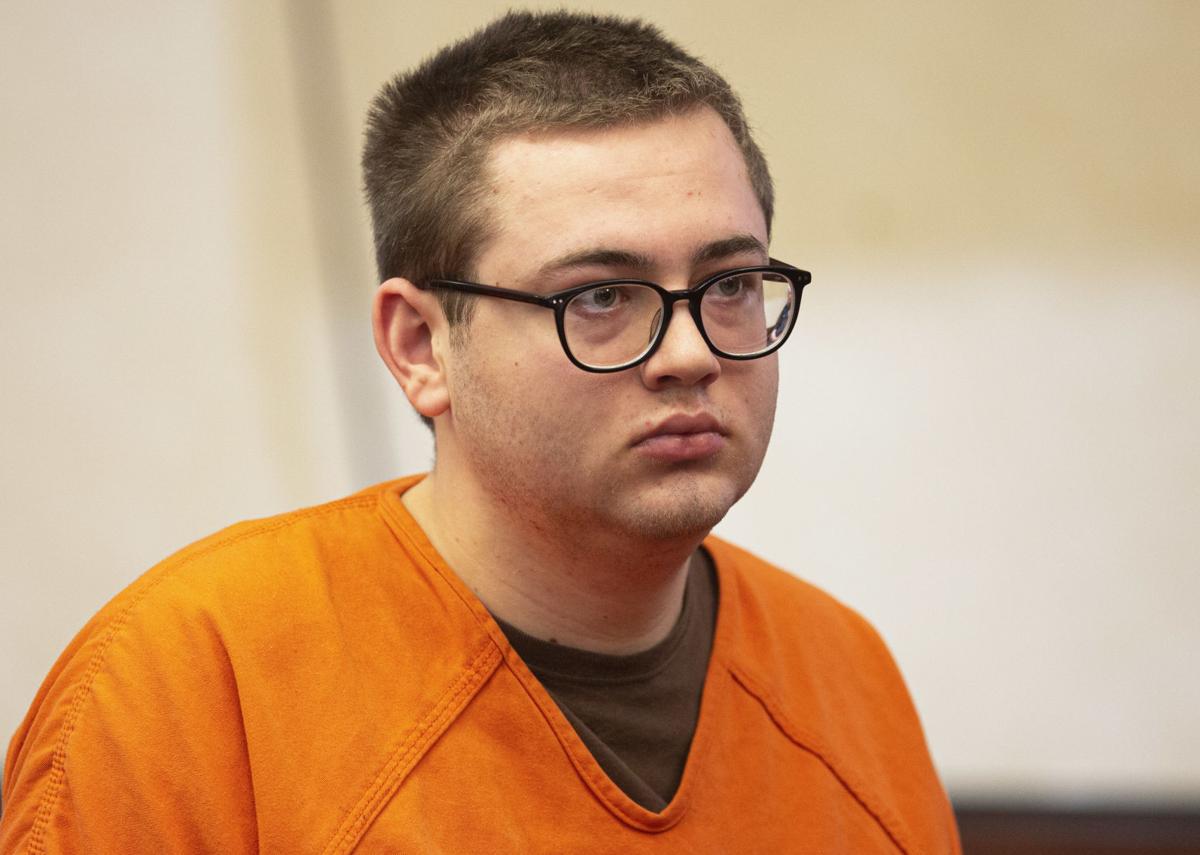 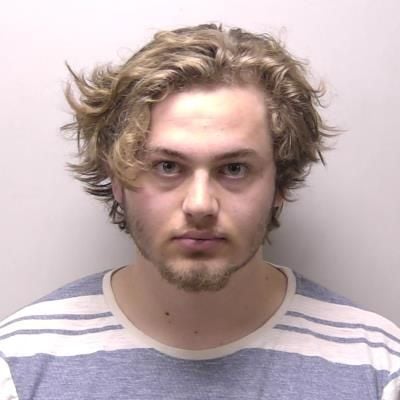 TRAVERSE CITY — A resolution in the probe into James Chisholm’s death is no closer than it was months ago — after a November delay, the teen accused of killing him won’t appear before a judge until late January.

Chisholm, 62, was found by passersby along the Boardman Lake stretch of the TART Trail on May 29, 2019, near his tent along the lake’s shoreline.

Medical examiner reports revealed his throat had been cut.

A five-week investigation led Traverse City Police Department officers to Joshua Todd VanDeHoef, an 18-year-old who lived with his mother less than a mile from where Chisholm died.

VanDeHoef surrendered himself to police after initially fleeing to his father’s home in California, and was arraigned on a charge of open murder and lodged without bond on July 3.

Since then, he has idled in a jail cell awaiting his case’s next step.

But movement has been slow.

A preliminary exam would move his case to 13th Circuit Court dockets and closer to trial, but the date of that hearing has been pushed back for months, from Aug. 22 to Oct. 4 to Oct. 8 to Nov. 5 — and now, to Jan. 24. Issues with slow case-building and document-sharing, objections to search warrants and most recently, the recusal of the case’s 86th District Court Judge Robert Cooney, have fueled the slow move.

“I just want it to be done,” said Gail Chisholm, James’ sister, at the abruptly adjourned November hearing. “I want what he deserves coming to him.”

Grand Traverse County Prosecutor Noelle Moeggenberg cited trial preparation as an agreed-upon reason for early delays, and the difficulty of working with multiple agencies in both Traverse City and California police. But the actions have proven more contested as the case goes on, with Defense Attorney Jesse Williams previously condemning Moeggenberg’s office for delays in providing him case files and other documents in time for proper review.

“Much of the evidence was available much sooner than we got it,” Williams said. “It’s a large case and discovery was slow-coming.

“We were getting information right up to the hearing.”

A tip from a friend led police to VanDeHoef shortly after the Chisholm was found, according to court records. She shared messages with police in which the teen said he’d “killed ‘a homeless man’ by slitting his throat” and then “cleaned the blood off of himself and his clothes.”

A search of VanDeHoef’s mother’s home revealed blood evidence along a sink, washing machine and basement wall, according to police reports obtained through a Freedom of Information Act request. A GPS return on VanDeHoef’s phone shows him near the scene at about 1 a.m. May 29, and police reports showed he and Chisholm were acquaintances who occasionally drank and smoked marijuana together.

Chisholm’s sister Carole Gilbert described her brother as a veteran and “nomad” who often traveled and lived simply, backpacking and staying in tents. Chisholm had past addresses in Flint, Davison and Novi, as well as Oregon, Washington and Tennessee.

VanDeHoef next appears in court on Jan. 17 for a motion on dismissal of some search warrants in the case. A new preliminary exam is scheduled for Jan. 24.