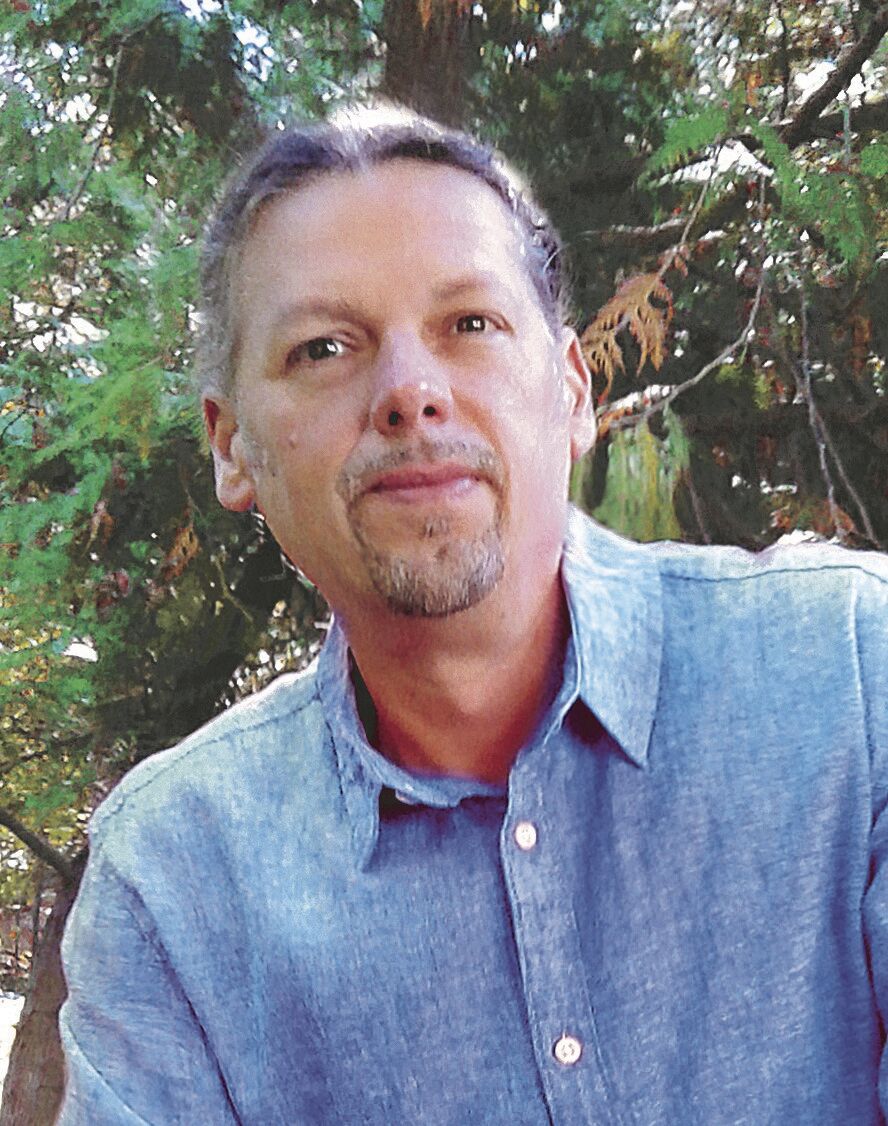 SUTTONS BAY — An open District 1 seat on the Leelanau County Board of Trustees prompted two newcomers to take a shot at politics.

George Bowers and Rick L. Robbins, both of Elmwood Township, are vying for the seat being vacated by Tony Ansorge, a Republican known for not voting along party lines. Ansorge has been on the board since 2016.

Bowers, an organic vegetable and garlic farmer, calls himself a Democrat, but said he thinks like an independent. He believes county board members should have no party affiliation.

“I’m into a nonpartisan approach to local politics,” Bowers said. “I’d like to see that trend on a state and national level as well. I’m running for office so I can help provide a system of checks and balances for a party system that’s failing everyone.”

Bowers said voters need an alternative to the country’s entrenched bipartisan politics, which doesn’t allow for any growth outside of the two parties.

Robbins, a Republican, works as a court officer for Grand Traverse County dealing with people from all walks of life. He is retired from a career in law enforcement.

One of Robbins’ main concerns is making sure that with taxes and property values rising the county remains a place where young families can afford to live.

“I don’t want to shut the door behind me,” said Robbins, who has lived in Leelanau County for 11 years. “I want future families to be able to enjoy what I’ve enjoyed.”

Bowers says the top three issues in Leelanau are the environment, getting children back to school and economic development.

“We need to steward the environment and the water on a county level,” Bowers said.

Bowers supports the Michigan Supreme Court ruling that it was unconstitutional for Gov. Gretchen Whitmer to use the 1945 Emergency Powers law to issue executive orders regarding COVID-19.

“We can’t just shut down the whole world because of the pandemic,” he said.

Robbins named getting through the COVID-19 pandemic, maintaining county properties and services and dealing with traffic the top issues in Leelanau.

“Our health should be our No. 1 concern,” Robbins said. “Once we navigate through that and the public can start doing things safely we can tackle the services of the county.”

He believes the county should maintain the budget to be able to provide the services it currently has without raising taxes.

Robbins said there are few traffic issues right now, but Leelanau is one of the nicest places in the state.

“As time goes on and more and more people are coming here we’re going to have to deal with the influx,” he said.

Bowers also thinks the county should have a plan in place to deal with growing pains Leelanau County is bound to have. It’s a desirable place to live and the housing market is on fire — both of which he believes will fuel population growth.

“We have to find a way to move forward with sensible development and to have a mutual respect between the people that have been here and the people that are coming here,” said Bowers, who has lived in the county for about three years.

If elected, Bowers said he will bring integrity to the post and will listen to the voices of his constituents and respect them, no matter what his own personal beliefs are.

Robbins said his background and his knowledge of the area and its history will serve him well if he is elected.

“History plays an important part of where we’ve been and where we’re headed,” said Robbins, who describes himself as accountable.

“I’ve always been accountable for what I say I’m going to do and I’ll follow through with it,” he said.