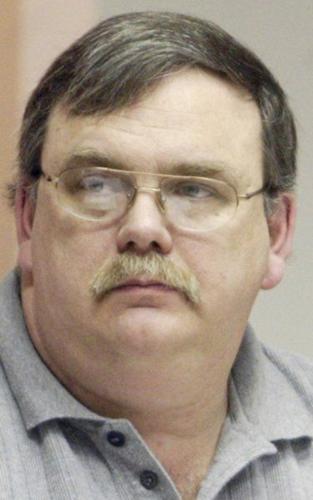 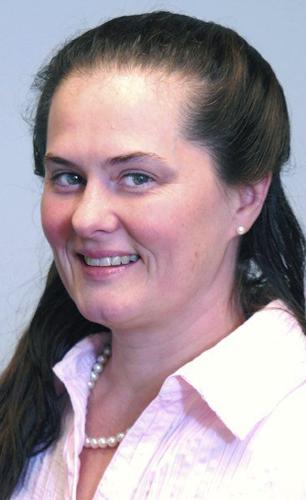 Ross, a local landlord, is running in the Nov. 4 general election to unseat longtime Republican incumbent Addison Wheelock Jr. She used an analogy of a student who needs a break after tirelessly doing homework to illustrate why she thinks it's time for a change on the county board.

"If you get up and you take a break, and you come back to it, just a little breather helps," Ross said. "I think we need the same thing for the county commission. We need a little breather."

Wheelock, though, said he offers experience, leadership and a longtime commitment to services after spending 18 years as a Long Lake Township board member and 16 as a county commissioner. That experience will be essential to the county when a host of new commissioners win election next week, he said.

"I am currently the vice chairman, and I believe the new county board is going to need solid experience and leadership with a large number of new people coming on board," he said.

Wheelock defeated Ross by a 58-to-42 margin in the 2012 general election. Ross said she knocked on about 4,000 doors before that contest, something she hasn't had time to repeat during this campaign.

Still, Ross thinks she can do well at the polls because voters in the commission's 4th District, comprised of Long Lake Township and the western half of Green Lake Township, know her through her community involvement and volunteerism.

Ross added she takes time to learn the ins-and-outs of decisions before she makes them, weighing choices based on the possible return-on-investment and opportunity cost.

"In terms of government money, we really live within those constraints," she said.

Wheelock said he goes to every county board meeting with his homework done.

"At the end of the meeting everybody knows my opinion, and I make the best decision I can with the information I have," he said.

Wheelock this week sent county Administrator Dave Benda a list of possible new revenue sources and expense cuts as commissioners look at yet another $1 million shortfall in their annual budget.

"Some of the cuts are not going to be popular, and I'm sure a lot of them will not be implemented, but they're things to look at and have a discussion about," he said.

Ross did not offer any specific ideas about how the county can balance its budget, but she said the task requires perpetual work.

"In terms of attacking the budget, I think it's not a one-shot deal," she said. "I think it's a perpetual, constant vigilance type of thing, and as needs change, so our budget changes."