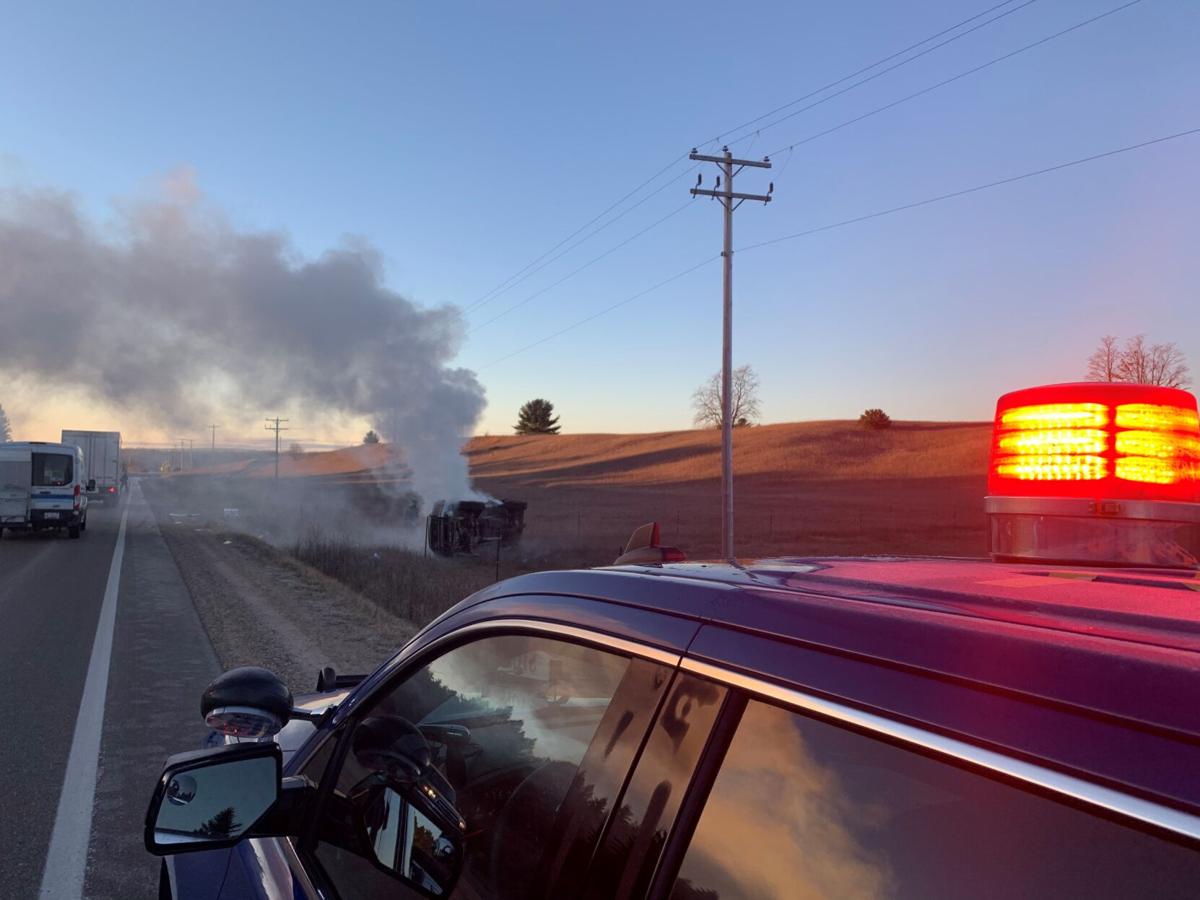 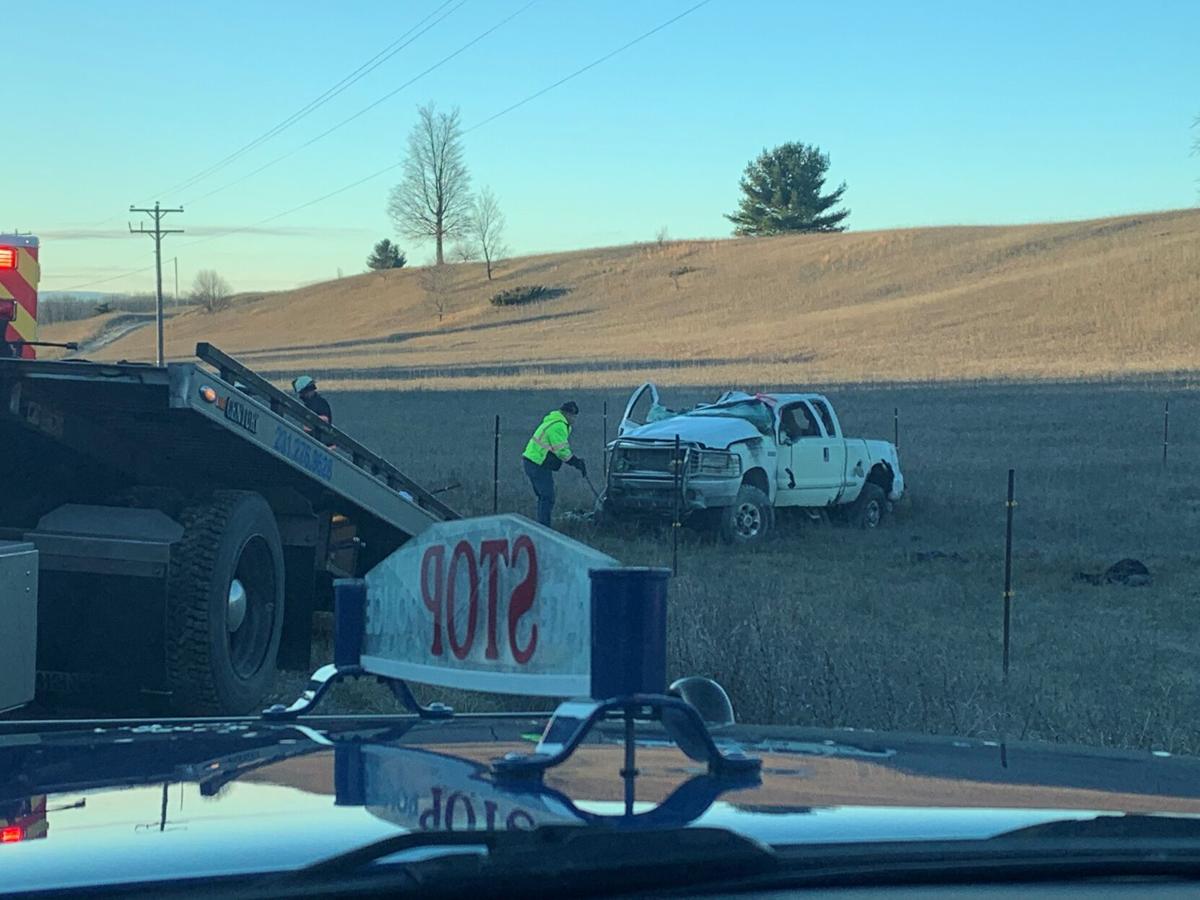 Michigan State Police troopers responded after a truck slid on ice and ejected its driver.

Michigan State Police troopers responded after a truck slid on ice and ejected its driver.

BUCKLEY — A man remains in critical condition after he lost control of his truck and was ejected, according to Michigan State Police.

The Wednesday incident occurred around 8:20 a.m., according to an MSP release. The man, 40-year-old Mesick resident Gerry Edward-Brown Lamie, was seriously injured.

Lamie was heading north along M-37 in Mayfield Township when, according to initial investigations, he got over to pass a slower driver. The crisp morning and condensation left the pavement slicker than Lamie anticipated, and investigators suspect he hit a patch of ice and lost control.

Lamie’s Ford pickup slid past the white line and into the left shoulder, rolling in the process. He was thrown from the vehicle, according to the release.

The Mesick man has since been taken to Munson Medical Center in Traverse City for treatment.