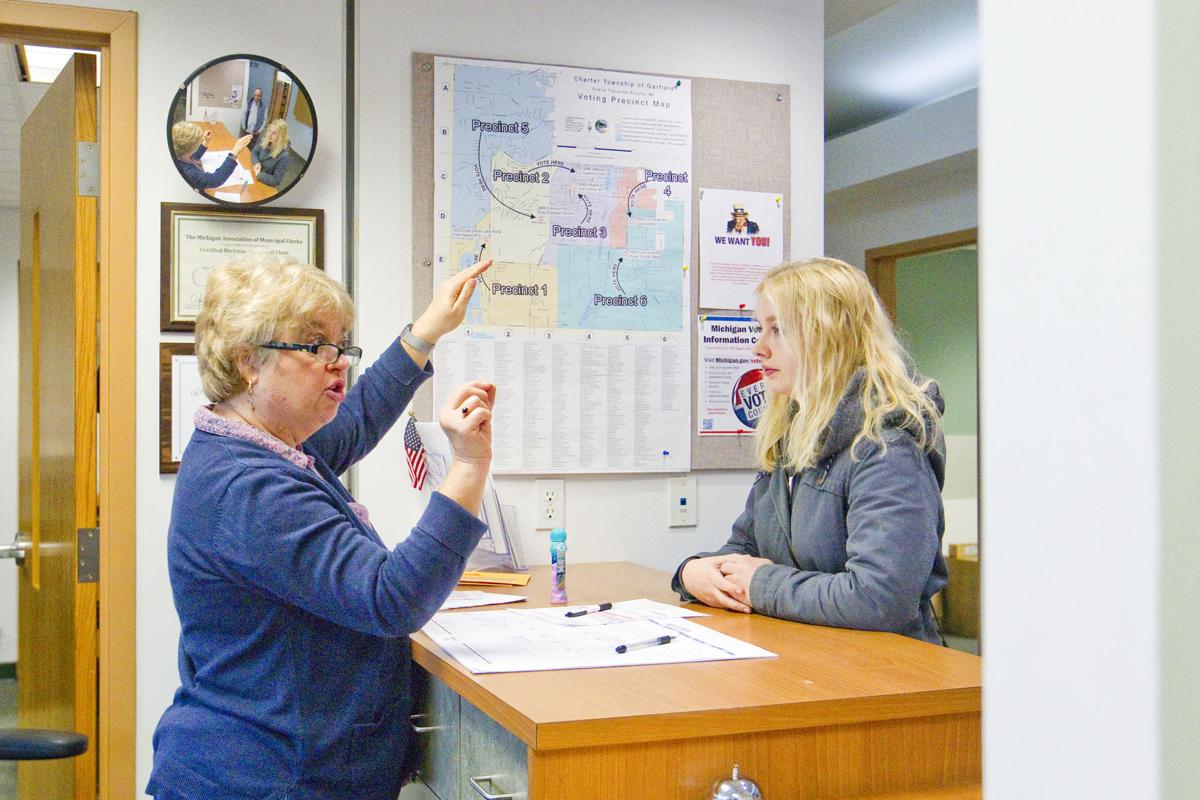 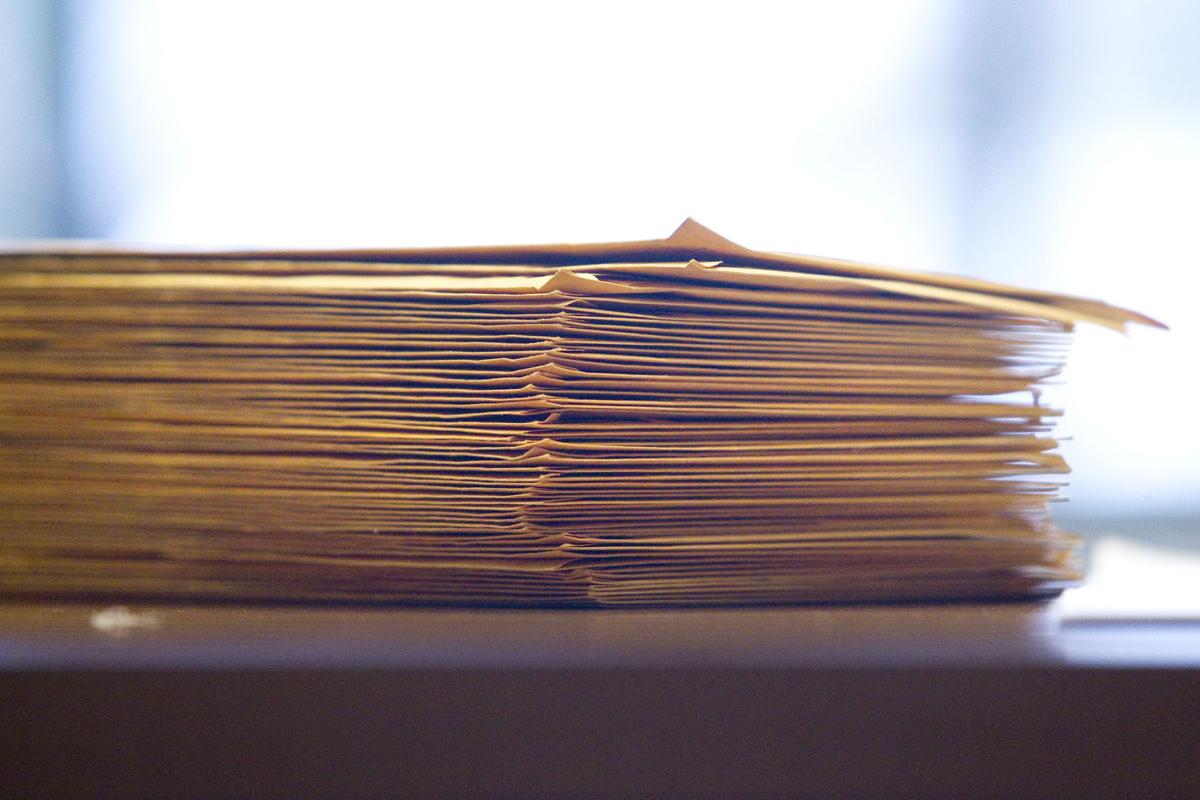 A stack of spoiled ballots at the Garfield Township Clerk's office on Thursday morning. 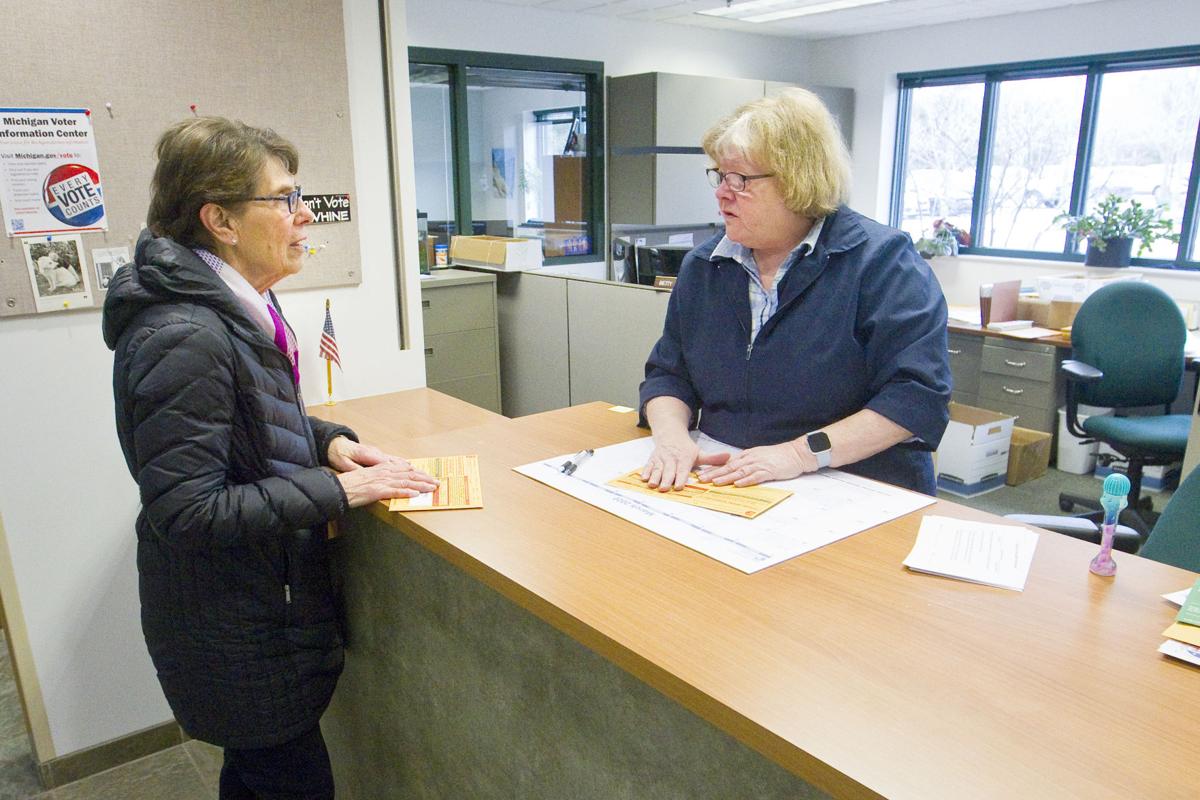 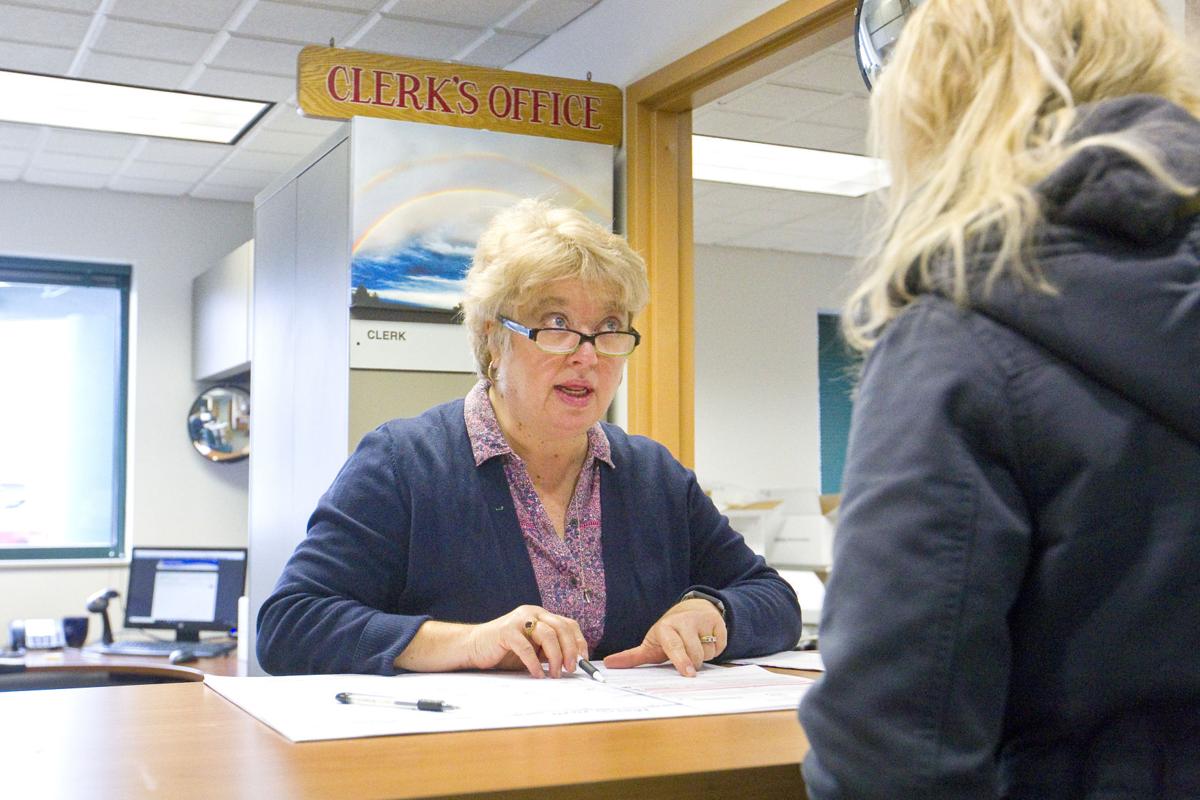 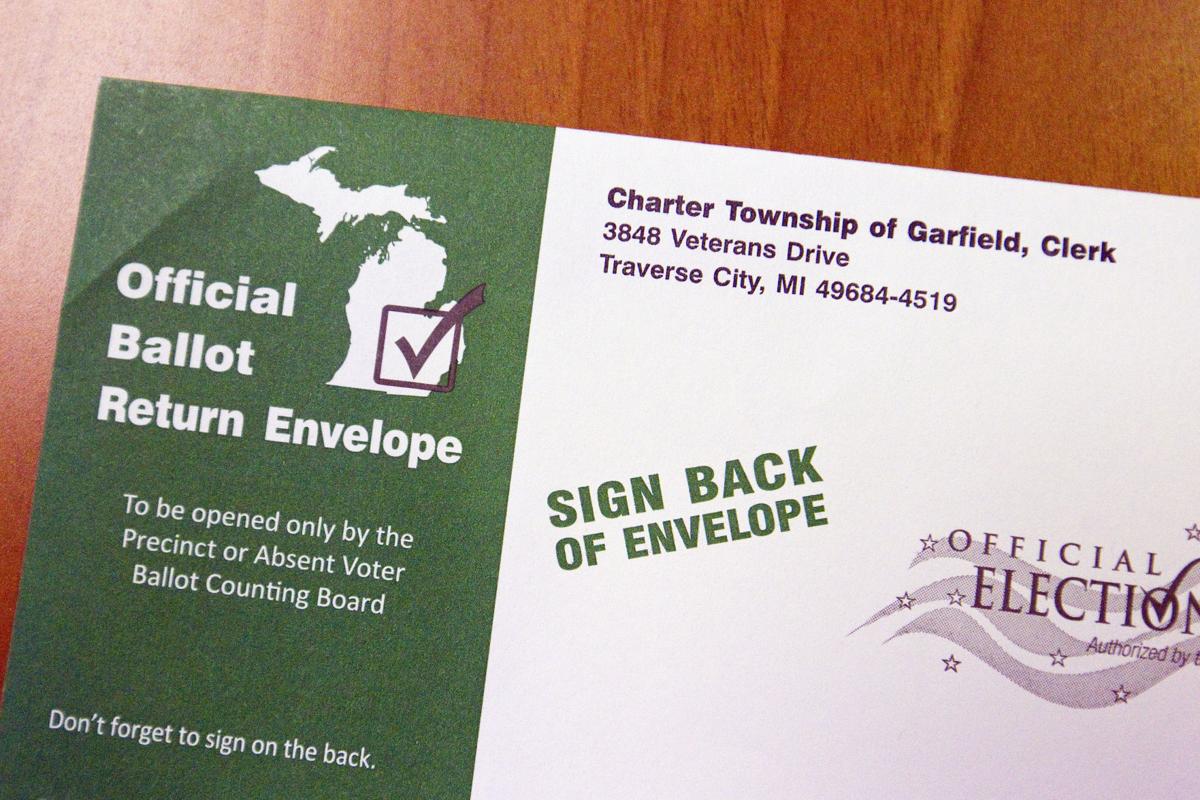 An absentee ballot envelope at the Garfield Township Clerk's office on Thursday morning.

A stack of spoiled ballots at the Garfield Township Clerk's office on Thursday morning.

An absentee ballot envelope at the Garfield Township Clerk's office on Thursday morning.

TRAVERSE CITY — Election officials around the state are scrambling to get absentee ballots to the more than 800,000 who have applied so far.

As they do, a few are running into oddities like issues with the mail or political groups giving the wrong return address when sending out ballot applications.

Garfield Township Clerk Lanie McManus said she has seen both so far.

One problem involved seven ballots coming back to her office that apparently were never processed by the post office. The U.S. Postal Service employee she spoke with had no idea why after seeing scans of the envelopes.

Sabrina Todd, customer relations for USPS’ Greater Michigan District, read from a written statement saying the USPS hasn’t received an increase in complaints about ballots being returned to customers because of a printing error. Some voters had their ballots returned to them because of a printing problem with the envelope that caused the USPS to deliver the ballot back to the return address and not their local clerk.

“If your ballot is returned to you in the mail, contact your local election clerk,” she said.

It wouldn’t be the first time, McManus said. A political group sent out applications in 2016 giving Engadine as the return address (Mackinac County has a Garfield Township too). She didn’t know about it until a township resident called and asked if that’s really where the ballots should be sent.

McManus urged anyone sending out the applications to double-check the information, and is worried that someone who receives these applications with the wrong return address might not get a chance to vote.

“I want everybody to get their absentee ballot if they want one,” she said. “If they’re sending them to the wrong place, they might not get them to me in time.”

Paula Fillman, the Garfield Township clerk in Engadine, said she couldn’t recall sending back the applications but does occasionally get things for the wrong Garfield Township. She said the state Bureau of Elections sent out a warning to clerks like her to be on the lookout for such mix-ups.

Lori Bourbonais, Bureau of Elections Election Liaison Section manager, wrote in that letter that township clerks for local governments that have the same name as others in the state should fax or photograph any applications they erroneously receive — it’s too close to the election to count on the mail, she wrote.

Both Hoffman and Acme Township Clerk Cathy Dye said they’ve heard of voters who are out of the area getting their ballots.

Dye said ballots can’t be forwarded by law, so anyone who had their mail forwarded while they’re away needs to provide another address.

Hoffman said she’s seeing plenty more absentee voters with the 2018 change to allow no-reason absentee voting. It’s a more convenient option, especially if the ballot’s long. She encouraged any absentee voter who’s unsure about their ballot to give their local clerks a call or visit.

“We say, don’t apologize, come in here, we look in the computer and we figure it out,” she said.

Mailed-in applications for absentee ballots have to be in to your local election clerk no later than 5 p.m. Friday, according to the Michigan Secretary of State. In-person applications are due 4 p.m. Monday.