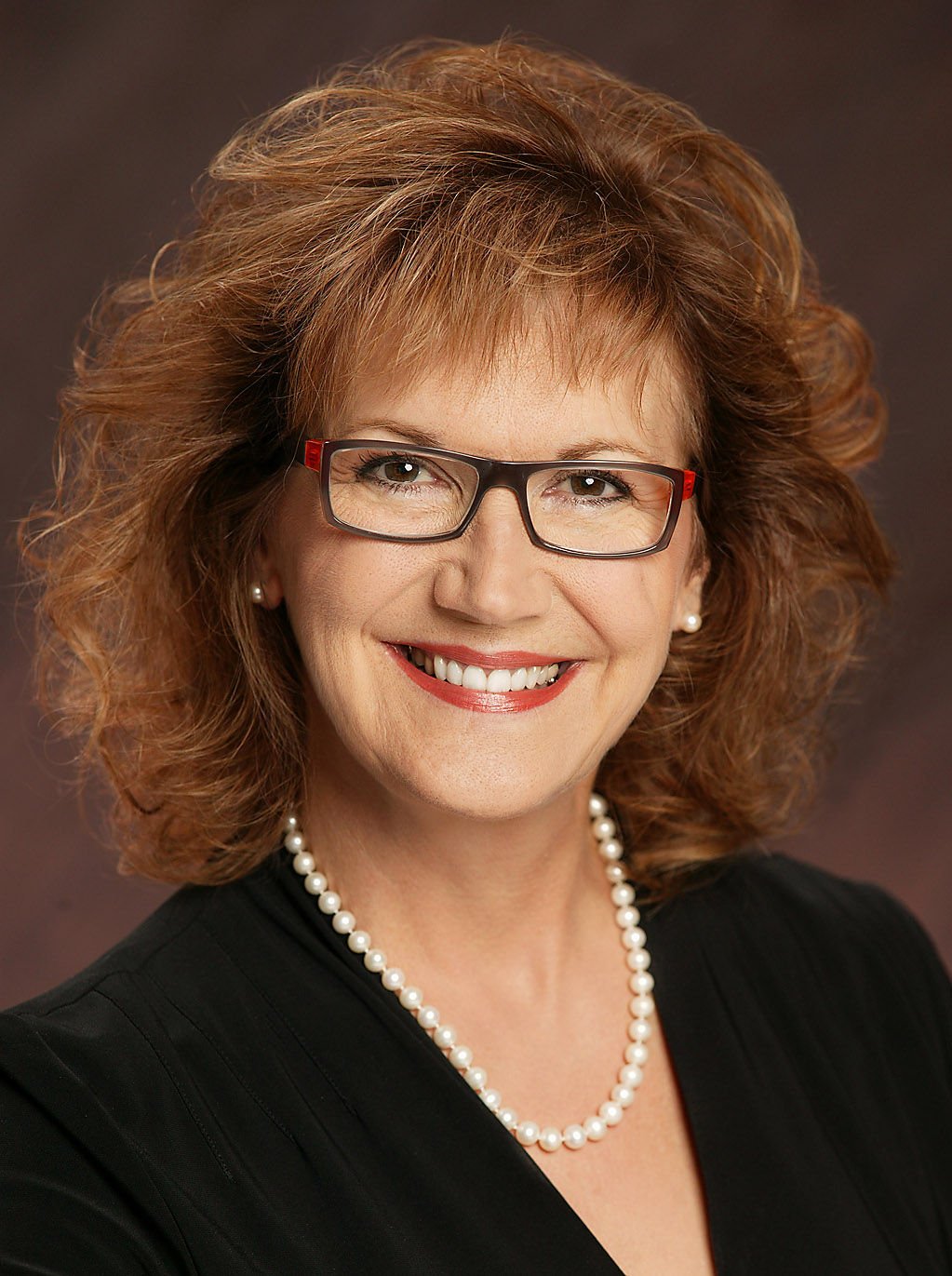 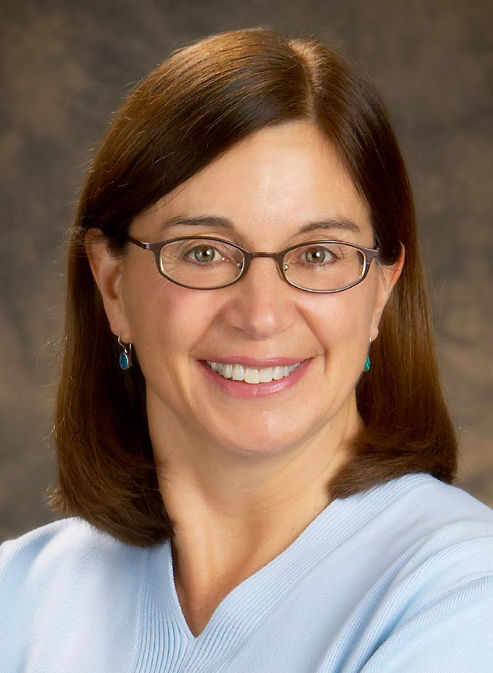 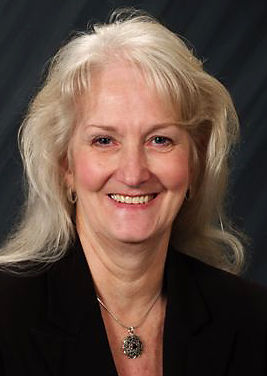 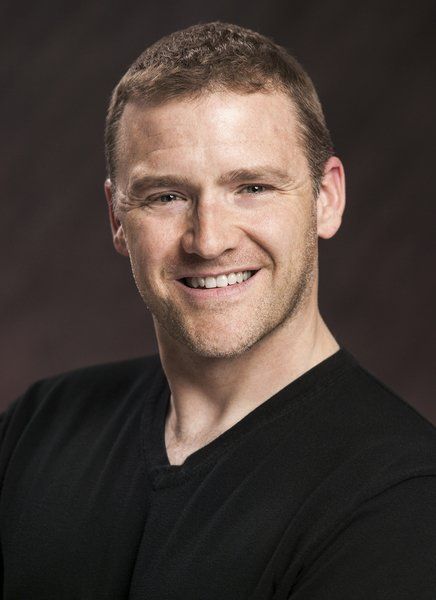 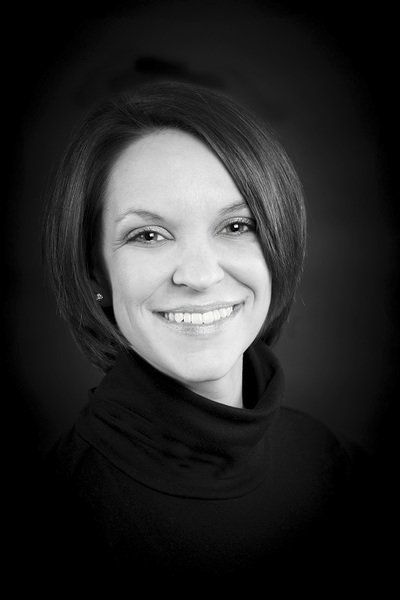 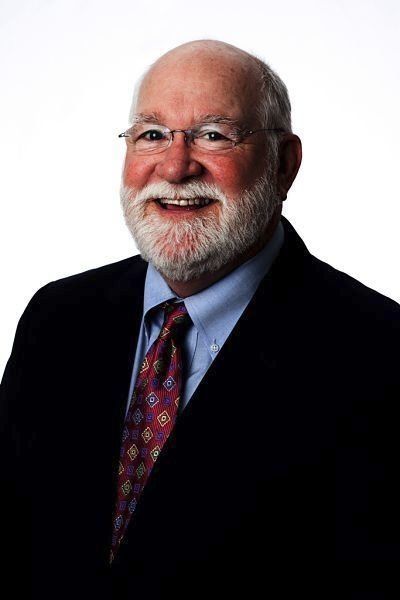 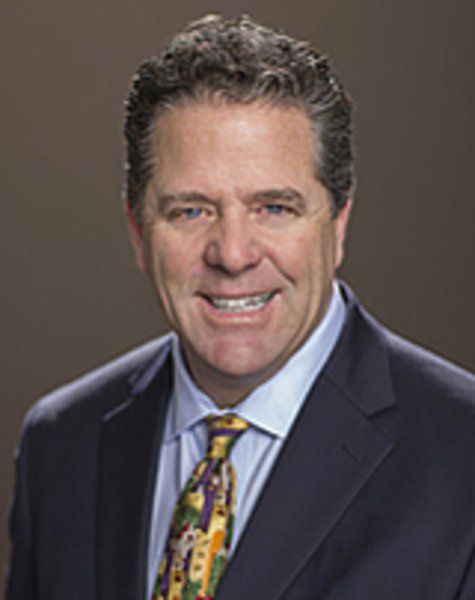 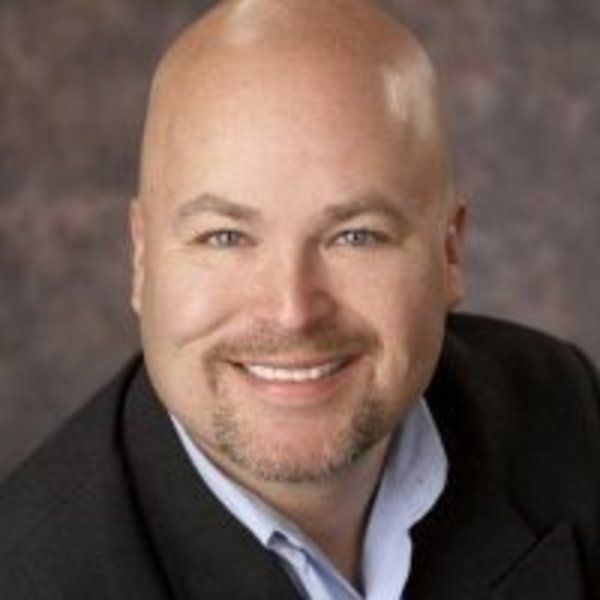 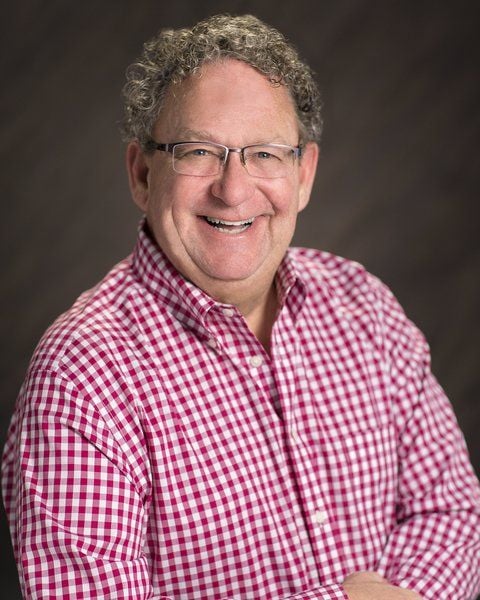 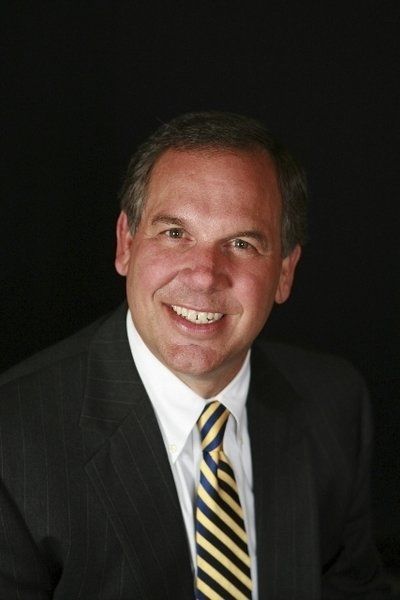 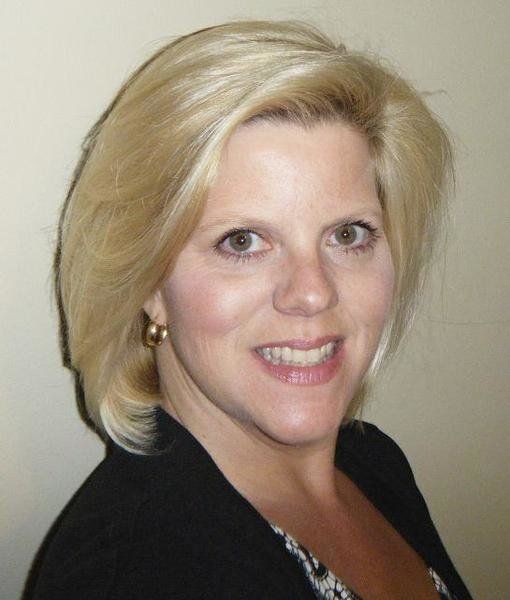 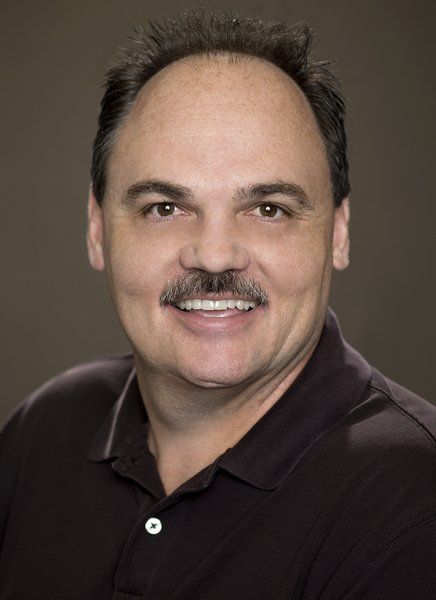 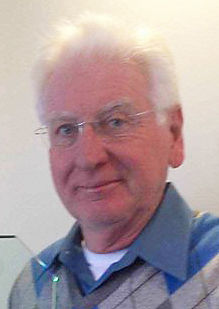 Benjamin Marentette, MMC, of the City of Traverse City, earned the designation of Master Municipal Clerk, which is awarded by the International Institute of Municipal Clerks. Municipal clerks who complete IIMC's education requirements and have a record of significant contributions to local governments, communities and states receive the MMC designation.

Branko Gegich, Senior Vice President, Financial Adviser, Portfolio Manager and Financial Planning Specialist at Morgan Stanley's Traverse City Wealth Management office was named to the firm's Master's Club. The club is an elite group of the firm's top financial advisers. Branko has been with the firm since 1987.

Tonya Wildfong, Marketing Director of Team Elmer's, and Erik Falconer, Investment Manager and President of the Falconer Group, were appointed to the Chemical Bank Traverse City Community Bank Board of Directors.

More than half of RE/MAX Bayshore Properties’ agents offices received sales and service awards at the February RE/MAX of Michigan Annual Conference and Awards Gala.

— Maureen Penfold ranked third of the Top 5 Individuals in commissions paid and was the top female agent. She was recognized as a 2014 member of the Chairman’s Club and received the Silver Service Award for 25 years of service with RE/MAX.

— Bob Brick ranked fifth of the Top 5 Individuals among RE/MAX of Michigan agents.

— Marsha Minervini, Matt Dakoske and Bob Brick were admitted to the Platinum Club for outstanding sales performance in 2014.

— Brett Nichols, Ron Tousain and Rick Stein were recognized as members of the Executive Club for 2014 sales achievements.

— Randy Dye, of RE/MAX Bayshore Properties Frankfort, received the Hall of Fame award for achieving $1 million in commissions throughout his career with RE/MAX.