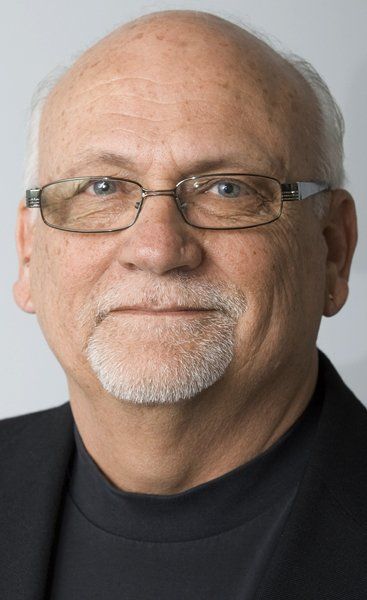 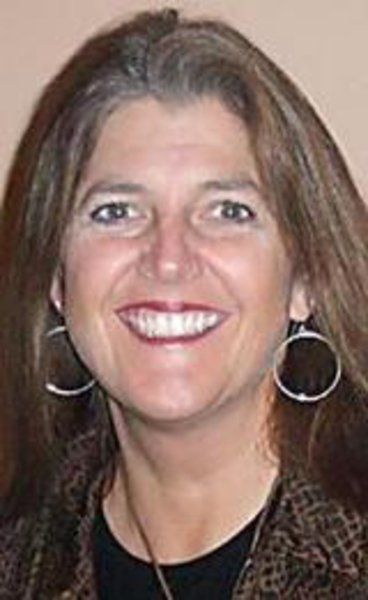 TRAVERSE CITY — The Michigan Education Association lost about 5,000 of its 115,000 members statewide in 2014, but officials refused to disclose what impact the state's right-to-work law had on local education groups.

Mary McGee-Cullen, UniServ director for the MEA, oversees 25 contracts in 13 regional school districts, including Traverse City Area Public Schools. She said local union membership did not decrease substantially, even after a summer-long campaign that encouraged teachers to opt-out. But she refused to provide membership tallies.

"I would just say it wasn't a significant amount," McGee-Cullen said.

Michigan's right-to-work law took effect in March 2013, and pro-business groups targeted public school teachers with emails, post cards and automated phone calls encouraged them to exercise their right to leave their unions and the fees the come with.

MEA spokeswoman Nancy Knight said she could not provide region-specific membership counts, but said statewide membership dropped from about 115,000 to 110,000 members last year.

She said she believes those who wanted to leave the unions did so, and she doesn't expect opting out will become a trend.

"I don't anticipate that we're going to see much further loss organization-wide," she said.

Knight said dues vary from member to member depending on their base wage but cannot exceed $640 annually.

Michigan's overall union membership was at 14.5 percent last year, a drop of 1.8 percentage points from 2013, according to a Jan. 23 report from the federal Bureau of Labor Statistics.

Donick has been part of Teamsters since 1976. He said he hopes the low opt-out numbers indicate that people value what unions offer.

Donick will run through the opt-out procedure with members who do want to leave, even if he isn't happy about it.