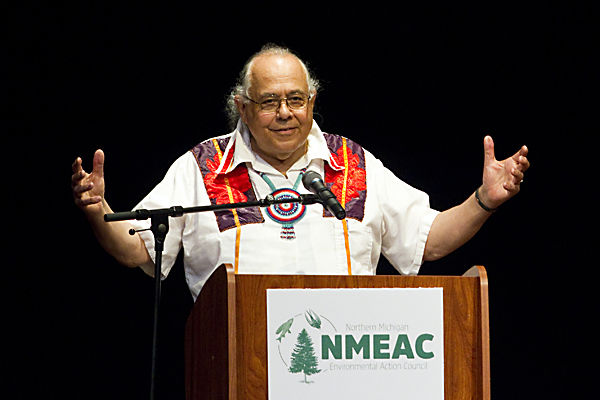 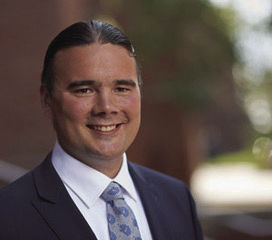 The Northern Michigan Environmental Action Council is accepting nominations for its 32nd annual Environmentalist of the Year awards. The deadline for nominations is March 31, with the awards celebration scheduled for April 24.

“We feel it’s imperative that NMEAC recognize environmental activities across a wide spectrum of the region. It’s also important for all the nominees to learn about each other as so many in our region value excellent work on a wide range of environmental issues,” said Greg Reisig, co-chairman of the organization.

Awards are presented in 10 categories: student, education, grassroots group, journalism and communications, business, public service/public office, professional, volunteer, general and agriculture. Nominations can be made on the group’s website at www.nmeac.org online.

NMEAC also presents several community members with special environmental awards for which there are no nominations.

Among last year’s winners were JoAnn and Scott Zenner, who own Salon Verve in Traverse City. They were recognized in the business category.

“It was really nice to be acknowledged for the efforts that we make because the beauty industry is notoriously not good for the environment,” JoAnn Zenner said.

Salon Verve sends all hair clippings to an organization that converts the stuff into mats and booms to clean up oil spills. They also use eco-friendly cleaning supplies, plus offer hair products to their customers in bottles that can be brought back to the business and re-filled to save on plastic waste.

Chown said that award came to the organization in large part because of efforts to protect the Mitchell Creek watershed, particularly with the purchase of the old, 166-acre Mitchell Creek Golf Course along Three Mile Road.

The community’s public drinking water source is East Grand Traverse Bay, into which Mitchell Creek flows. That means the conservancy’s upstream efforts in the stream’s headwaters areas or along the tributary are key to drinking water protections, Chown said.

“Their advocacy — NMEAC’s advocacy — raises awareness about that,” Chown said. “It was a real honor for us.”

Reisig said awards nominees range among those who deal with the controversial Line 5 tunnel issue in the Straits of Mackinac, to those who work on recycling, environmental education and even water resource protections.

“This is our biggest event of the year and we are proud to bring all these nominees and past winners together for one big night,” Reisig said.

The keynote speaker at this year’s event will be Bryan Newland, tribal chairman of the Bay Mills Indian Community. He is expected to discuss both climate change and the indigenous perspective on energy transportation company Enbridge’s Line 5.

“This year will mark our fourth straight year of bringing tribal leaders across the region to be part of this annual event,” Reisig said.

What: 32nd annual Environmentalist of the Year Celebration