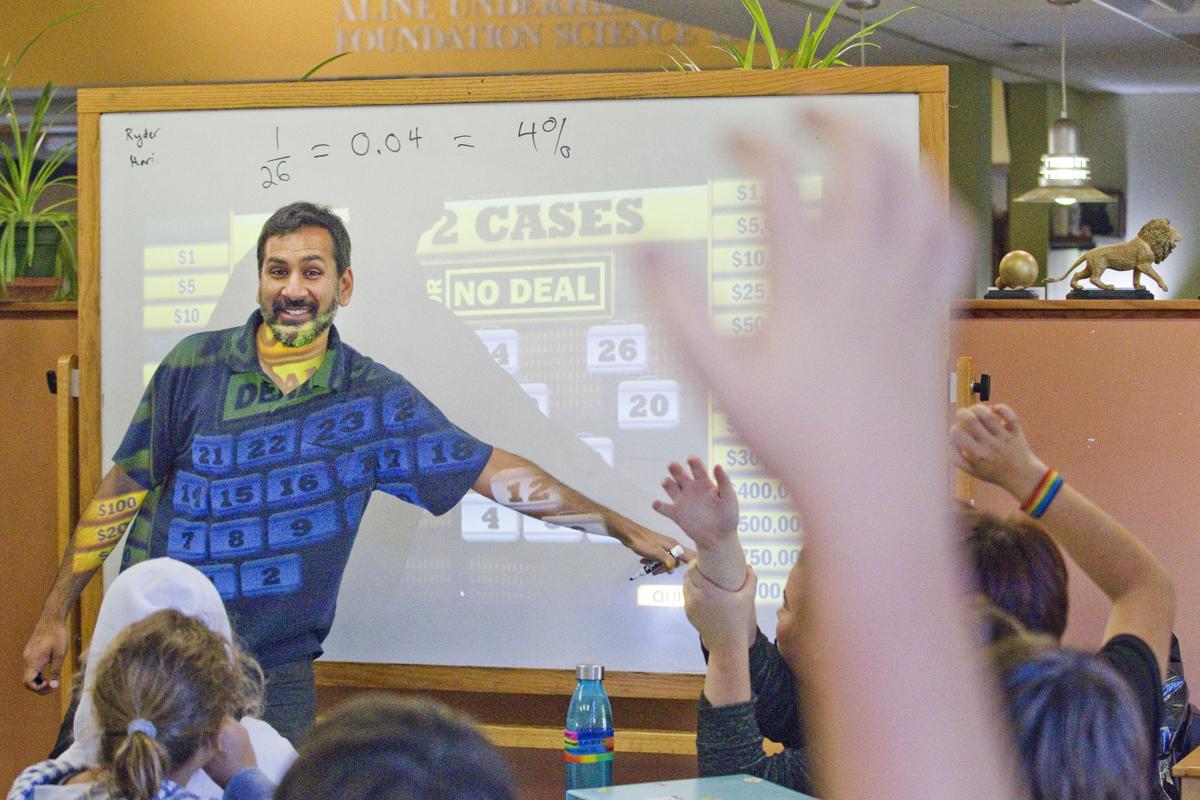 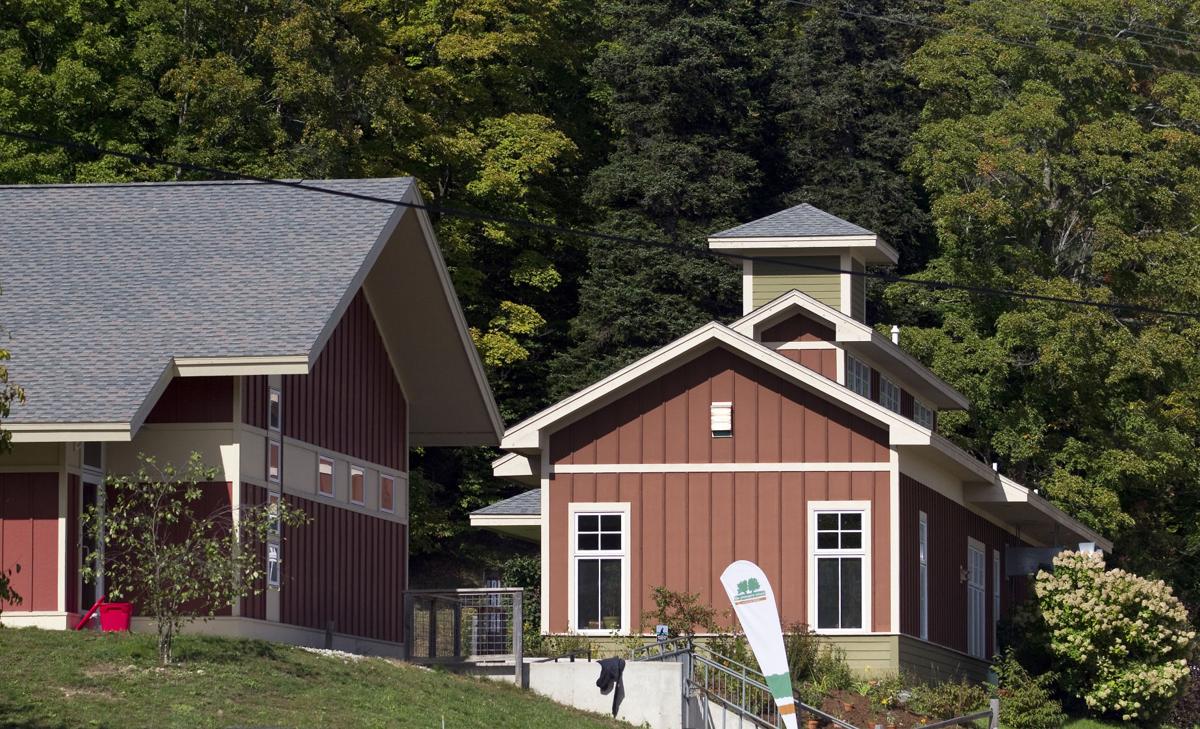 The Greenspire School in Traverse City, a public charter school, could lose approximately $32,000 in funding following a line item veto of a $240 per-pupil increase for charter school students by Gov. Gretchen Whitmer. 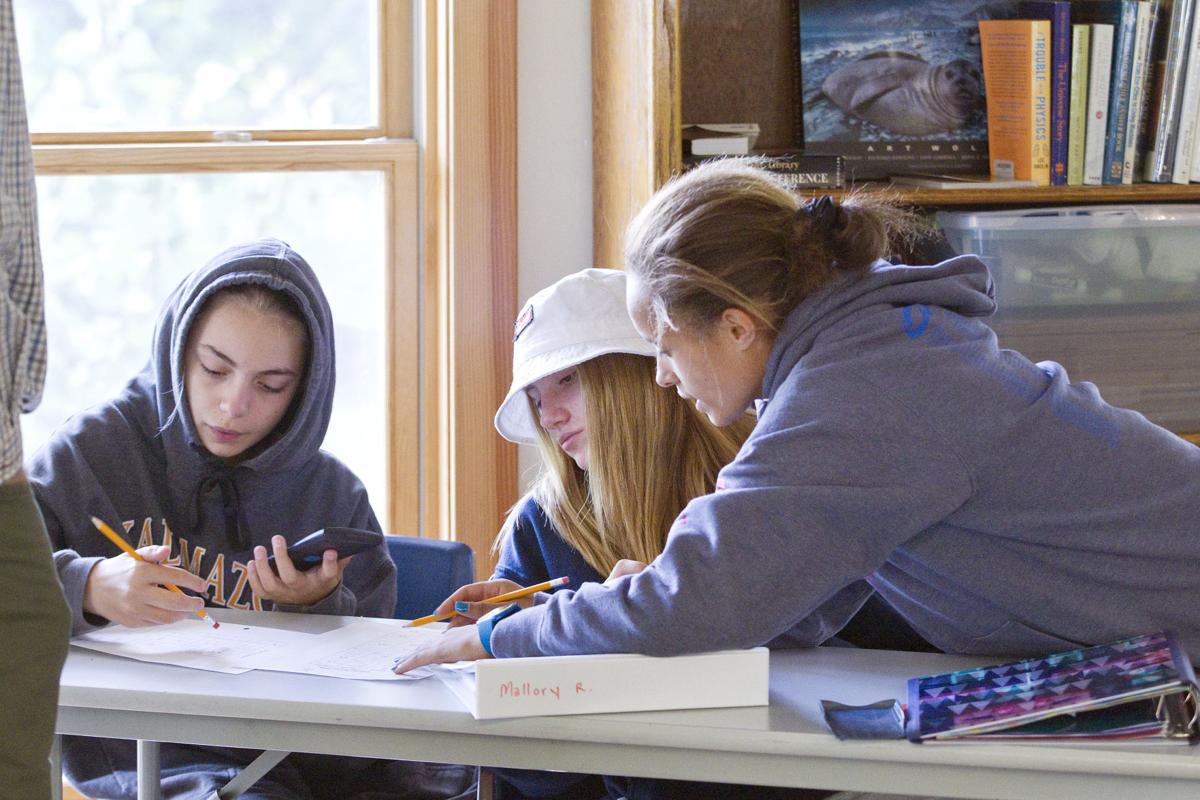 The Greenspire School in Traverse City, a public charter school, could lose approximately $32,000 in funding following a line item veto of a $240 per-pupil increase for charter school students by Gov. Gretchen Whitmer.

Although Whitmer approved a $240 rise for regular public school students that moved funding from $7,871 to $8,111 per pupil, she used her line-item veto power to keep that bump from charter school students.

About 10 percent of students in Michigan attend charter schools, which is more than the national average of 6 percent.

Whitmer said in a statement that the budget she presented “reflected the right priorities to protect families and public health” while the budgets proposed by the Republican legislature were “fatally flawed.”

She vetoed $128 million of state spending from the K-12 school aid fund that she called “legislative pork,” including the $35 million from charter schools.

“Gov. Whitmer had to make and tough decisions to keep our families and communities safe and help Michiganders access critical services that they rely on every day,” Whitmer Press Secretary Tiffany Brown said.

“If Republicans want to come back to the table to negotiate changes to the budget she signed, she is ready to talk.”

Those directly affected by Whitmer’s veto, however, aren’t too keen on the governor’s negotiation tactic.

Old Mission Peninsula School, a charter school that saw a marked increased in student enrollment in its second year from 132 students in 2018-19 to 174 this year, stands to lose close to $42,000 in funding because of the move.

Rick Couturier, OMPS head of school, said that is a significant blow to their budget, and he expects Whitmer to reconsider the veto.

“It’s never good to use students and student funding as a political chip,” he said. “But it is politics, and my hope is that cooler heads will prevail and things will change.”

The Greenspire School, another local charter, will lose out on an additional $32,000 or 3 percent of the school’s budget, according to Superintendent Kevin Kelly.

Kelly said the loss will have affects across the organization — including cuts in supplies, professional development training, employee salaries and savings.

“Because we sadly have to anticipate erratic governance from Lansing every year, we budgeted for a far lower increase of just $18,000 which softens the blow,” Kelly said. “Going backward is painful regardless of the amount. Directly or indirectly, it hurts our students.”

Rob Kimball is Grand Valley’s associate vice president for charter schools as well as the chairperson of the Michigan Council of Charter School Authorizers. He said Whitmer’s veto treats charter schools differently than their counterparts in other Michigan schools, pointing to the 150,000 students and 10,000 teachers affected by the veto.

“This unfair treatment needlessly penalizes the most innovative teachers and highest-achieving public schools in the state, many serving our state’s students who have the most to gain from these funds,” Kimball said.

“A Michigan student is a Michigan student—no matter where they live or what school they choose to attend. The existence of any funding disparity at all reflects the kind of unequal treatment our laws should seek to prevent.”

Whitmer and legislative leaders can continue to rework the budgets after they have been signed, but Sen. Wayne Schmidt (R-Grand Traverse) said Whitmer’s veto doesn’t exactly make him want to come back to the bargaining table. He said legislators who have been working with Whitmer are “dumbfounded” by the move.

“Those are public schools. They have students across the state. Why she did that, I don’t know,” Schmidt said. “Because she didn’t get her way 100 percent, she’s taking it out on Michigan students. I expected better.”