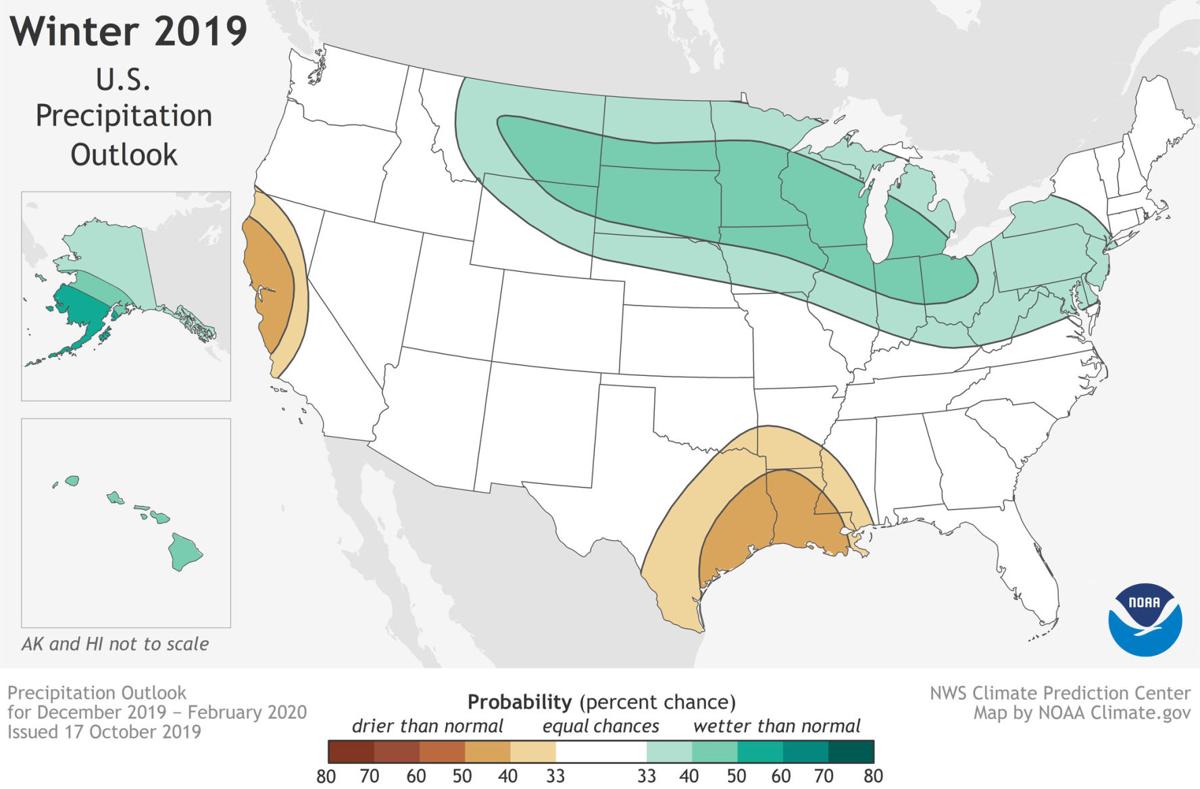 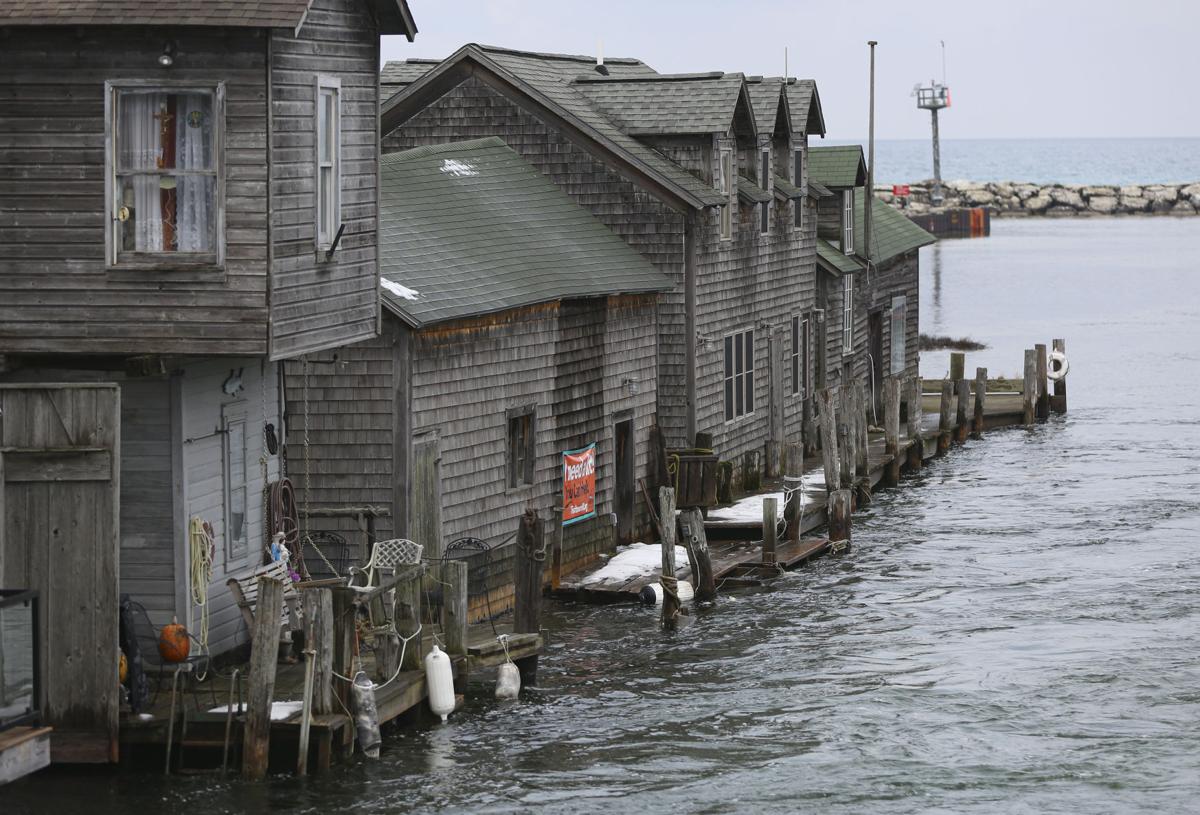 TRAVERSE CITY — Lakes Michigan and Huron in December came within one centimeter — about the width of a pinky fingernail — of the 1986 high water level record.

Federal statistics show no high water level records were broken on any of the Great Lakes last month. Lakes Michigan and Huron came closest, though.

“It was within an inch again,” said Deanna Apps, physical scientist with the U.S. Army Corps of Engineers’ Detroit District’s watershed hydrology branch.

December’s water levels are a repeat of the near-miss in June last year when water levels in those combined lakes also came within a centimeter of the high record. But a sea change is coming in the new year.

“The current forecast shows (Lakes) Michigan-Huron above records for the next six months, January through June,” Apps said.

None of the other Great Lakes are expected to break high water levels records in the first half of 2020, save for Lake St. Clair which may be on track to do so in May only, according to projections.

That’s a total turnabout as federal records show all the Great Lakes broke high water records at one point or another in 2019, save for Lakes Michigan and Huron which is considered one water body by Corps scientists.

Federal officials said those record-setting months for Great Lakes water levels may even be on track to continue into the latter half of the year.

“If we continue to experience wetter than normal conditions, I would expect us to be near or at record levels in late summer,” Apps said.

Brad Pugh, meteorologist with National Oceanic and Atmospheric Administration’s Climate Prediction Center, confirmed wetter than average conditions are predicted for at least the next three months.

He said there may be drier spells from time to time, but overall conditions will be wetter than normal. The forecast is consistent with amplified low pressure conditions that should be expected to lead to more precipitation for the remainder of winter, he said.

“The past couple of winters have been wetter than normal, but it’s difficult to say if that will continue in the coming years,” Pugh said.

Meanwhile, meteorologists at the National Weather Service station in Gaylord recently compiled precipitation and temperature statistics for 2019, showing it was a historically wet year for Michigan.

“No wonder our Great Lakes water levels are so high,” said Andy Sullivan, NWS meteorologist. “It doesn’t look like that’s going to change any time soon.”

He said one factor yet to be determined is ice coverage on the big lakes this winter. The more ice cover develops, the less evaporation happens off of the Great Lakes.

“It’s like putting a lid on them,” Sullivan said.

It’s true that much of the evaporated water from the Great Lakes does drop back to the basin in the form of lake effect snow, but the phenomenon does have an effect on overall water levels, he said.

Weather forecasters have called for much colder temperatures in late January and February, when there will be a greater chance for ice cover on the lakes. That means there may be less opportunities for water evaporation as winter marches on, Sullivan said.