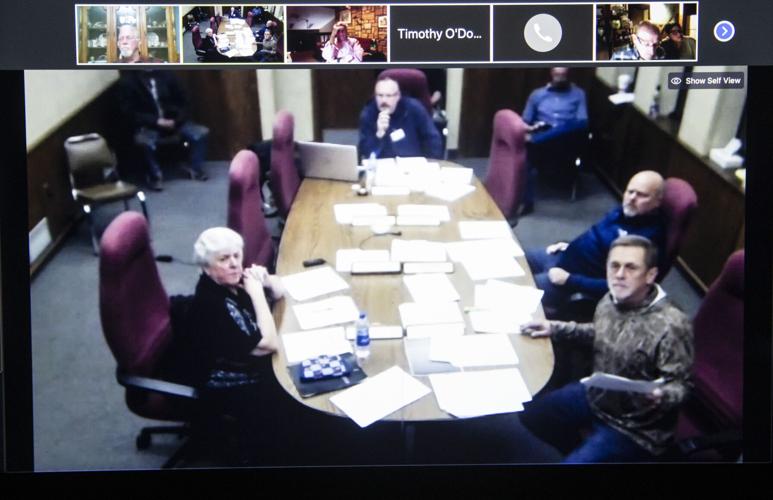 The Kalkaska Board of Commissioners hold a special meeting via a Zoom video conference on Friday. 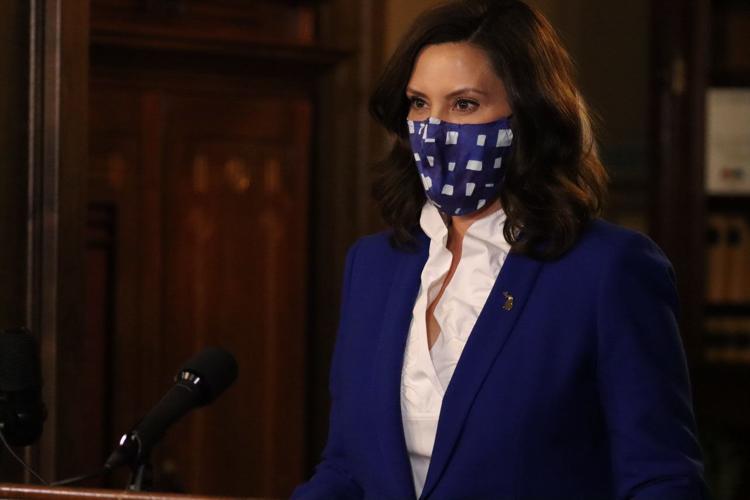 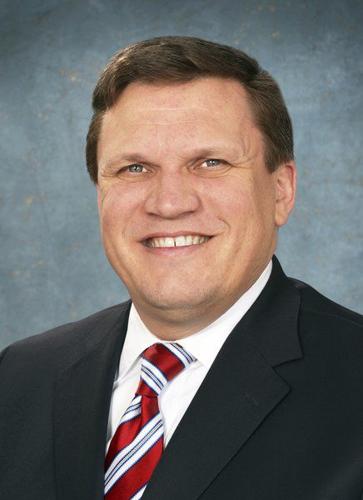 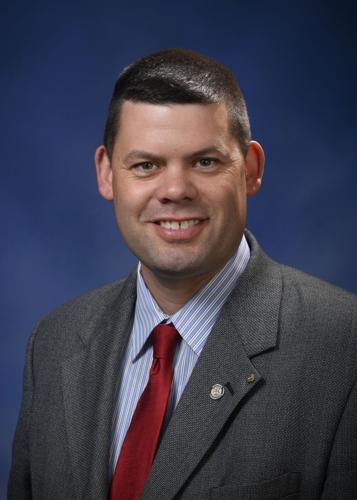 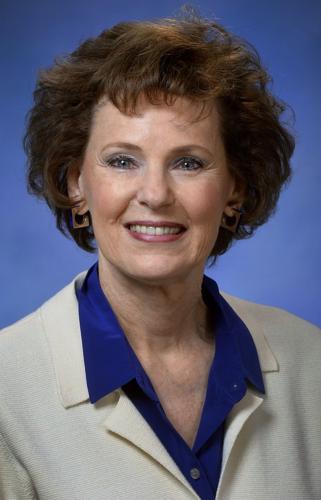 The Kalkaska Board of Commissioners hold a special meeting via a Zoom video conference on Friday.

KALKASKA — An effort in Kalkaska County intended to spur a gubernatorial impeachment means nothing but the symbolism it conveys, state elected leaders confirmed.

State lawmakers contacted by the Record-Eagle said a Kalkaska County resolution that called for the impeachment of Gov. Gretchen Whitmer will come to nothing. No impeachment will be pursued and most lawmakers said that a special meeting Nov. 20 in Kalkaska was a waste of taxpayer dollars.

“First and foremost, this is a colossal waste of time to pursue impeachment of the governor during the transition of the next legislative cycle,” said state Rep. Triston Cole, R-Mancelona.

“I don’t support a lot of her policies. I find her impossible to work with,” Cole said. “That being said, I’m not supportive of an impeachment effort because that’s impossible.”

Cole said he cannot believe enough votes to impeach Whitmer would be cast in either the Michigan House of Representatives or Senate. It would not come to fruition, he said.

Perhaps it would be better to focus that energy toward the next gubernatorial election, Cole said.

State Sen. Wayne Schmidt, R-Traverse City, said he believes the governor made “missteps” in her handling of the COVID-19 pandemic, particularly when she failed to include lawmakers in her extended emergency orders.

“That does not rise to the level of impeachment,” he said, calling the Kalkaska County resolution an “attention-grabbing farce.”

“It’s not worth the time. We have more important things to be doing,” Schmidt said.

But, state Rep. Daire Rendon, R-Lake City, who represents Kalkaska County, has herself called for Whitmer’s impeachment. She said the county’s resolution won’t likely result in any action, but the symbolism won’t be lost on the local residents.

“A lot of the people in that county are frustrated and feel like they are not being heard,” Rendon said.

“It raises the awareness of just how many people in Michigan are unhappy with how things are going,” she said. “Sometimes it takes bold action — a bold statement.”

And bold statements were made.

Kalkaska County commissioner Dave Comai spoke at length about his problems with Whitmer’s leadership. He said she used the pandemic as an opportunity to be a “dictator.”

“I’m saying that she stomped on our constitution,” Comai said.

Lame-duck commissioners Patty Cox and John West said they agreed with Comai. They argued restrictions that came with the pandemic hurt the community more than the coronavirus.

Comai, Cox, West and Chairman Kohn Fisher voted in favor of the resolution, but commissioners Jim Sweet and Craig Crambell voted against the measure. Commissioner Leigh Ngirarsaol did not attend the special meeting.

Sweet and Crambell contended the measure was useless and the board should instead be focused on helping locals survive the pandemic.

Crambell said he would even encourage local business owners to ignore state restrictions and do what is necessary to endure the struggling economy.

“I think we just need to support our business owners,” he said.

Sweet — who admitted he is quarantined at home ill with COVID-19 — said he was not interested in playing political games. He said such an impeachment effort is a state matter, not a county one.

Tim Aschmann of the Fife Lake area said he supported the resolution.

“We need our governor to listen to us and pay attention to our needs,” he said.

But Mike Moran, who lives near Mancelona, said he deeply disapproved of what he described as “calling attention to Kalkaska as an area that wants to be rebellious.”

“It feels a lot like a toddler complaining that his mother is making him wear galoshes,” Moran said.

Michigan House Speaker Lee Chatfield, R-Levering, last week called impeachment efforts against Whitmer a distraction from what needs to be done in the state.

Chatfield said an effort to impeach Whitmer would lack merit and would be every bit as “shameful” as the impeachment efforts against President Donald Trump.

“We’re not the party that impeaches someone because we’re upset with policies that they’ve enacted,” he said last week.

During Friday night’s special meeting, Comai specifically called out Chatfield — by first name only — saying the resolution was intended to let the House Speaker know he shouldn’t have let the impeachment matter drop.

Whitmer’s press secretary last week said the governor doesn’t have time for this type of distraction.

“Gov. Whitmer doesn’t have time for partisan politics or people who don’t wear masks, don’t believe in science and don’t have a plan to fight this virus,” previously said Tiffany Brown, press secretary.

None of the commissioners who gathered in person Friday for the special meeting wore a mask during the public session, despite the close quarters — in direct violation of current public health orders.

At least one speaker criticized the commissioners for not wearing masks during public comments. The woman said she wanted to attend the meeting in person but didn’t because she feared possible COVID-19 infection from the unmasked elected officials.