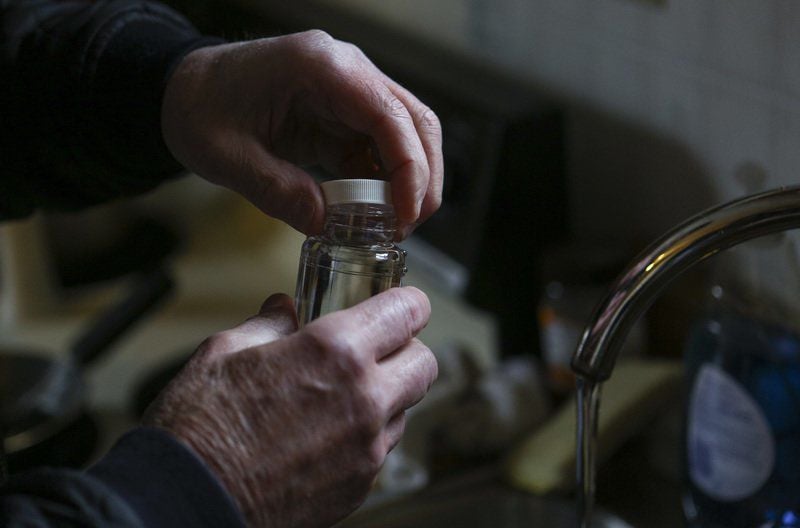 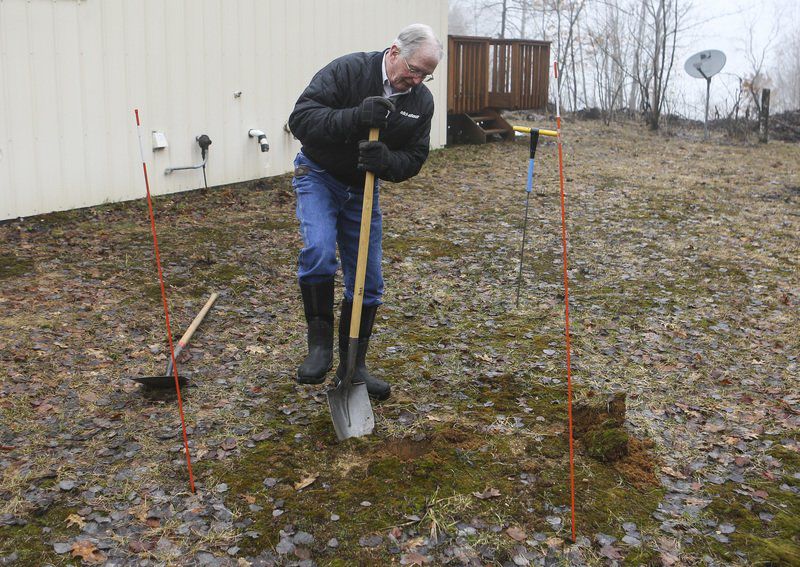 KALKASKA — Officials in Kalkaska County want out of a point-of-sale inspection requirement in their sanitary code 11 years after past officials opted into the program.

District Health Department No. 10 will host a public hearing April 26 to take feedback before its board is expected to decide whether to drop Kalkaska County from its requirement that septic tanks and drinking water wells be inspected by an impartial person whenever a property sells.

The hearing will begin at 9:30 a.m. at the department's Cadillac office, during a regular meeting of the health board.

Kalkaska County commissioners unanimously voted in November to drop out of the program, but must get the approval of the District No. 10 Health Board and each Board of Commissioners from the other 9 counties in the district — Crawford, Lake, Manistee, Mason, Mecosta, Missaukee, Newaygo, Oceana and Wexford. Manistee County is the only other to participate in the point-of-sale program and officials there seek to tighten up the regulation by eliminating some exemptions, contrary to the Kalkaska County officials who want to dump the effort.

"This is an excellent program, but it is voluntary for the counties to participate in," said Tom Reichard, the health district's environmental health director.

"I don't know if we need inspections or not," said Sue Vowels, a well-known Kalkaska-based real estate agent with Coldwell Banker. "I think that should be a negotiation between the owner and the buyer."

Vowels said sometimes property sales are delayed by up to five or six weeks waiting for the inspections to happen and reports to be filed, even at times pushing the deal past the mortgage company's designated window for closure. "They ran into a real snag last summer. One took seven weeks and they had to start over with their mortgage," she said.

"I'm for not having sewage in a lake or in a neighbor's yard or wherever," Vowels said. "But it should be negotiable. And I don't believe it's necessary in Kalkaska County, especially if it's not along the water."

"The debate seems to be between environmental protections that benefit human health, versus ease of doing real estate business," said Seth Phillips, Coldsprings Township resident and member of the Manistee Lake Association nonprofit.

"It is about protecting the drinking water and the surface water of this state, which are critical to our economy and to our residents' way of life."

Phillips said the association members believe it would be a "big step backward" should Kalkaska County drop the point-of-sale inspection requirement.

Among the criticisms of the regulation is there are too many exemptions to the inspection rule: transfers from a spouse to immediate family member; change in ownership solely to exclude a spouse; foreclosures; redemption from tax sales; and more. Also, health department records show there were no septic tank failures discovered in Kalkaska County in the last year, and 38 which failed the year before which amounts to less than a half-percent of the total number of septic tanks countywide.

"It's less than 1 percent we find, so why are we spending money on this? How does that make sense," Vowels asked.

Reichard said the regulation functions as a consumer protection because buyers will absolutely know what they are getting, plus property owners often opt to upgrade old systems before they become problematic in advance of listing land for sale.

"We have a lot of people who are upgrading their systems before we even get out there," Reichard said. "The reality is there are a lot of substandard drain fields out there. There are a lot of homes on a simple, 55-gallon drums. So it avoids misinformation in real estate deals."

Finally, Reichard said prevention of septic tank failures protects groundwater resources and nearby surface waters from bacterial contamination, such as E. coli, which is harmful to human health.

"What do you do when you have elected officials saying one thing and members of the public saying another?" Reichard asked.

Patty Cox is one of the Kalkaska County commissioners who sits on the district's Health Board. She said the decision to enforce point-of-sale inspections should rest with township officials, not a countywide regulation.

"Our board wants it to be local. Let the townships decide," Cox said. "The less government involvement, the better."

Kohn Fisher, chairman of the Kalkaska County Board, said the regulation would make more sense if all 10 counties within the health department district participated.

"This probably shouldn't be mandated. It should be up to the townships," Fisher said.

Fisher said he knows there are opposing opinions about the rule.

"We had all the realtors who came in and said 'you guys are killing us,'" he said. "The lakefront people have contacted me the most and they are in favor of keeping the point-of-sale inspections."

The Traverse City-based For Love Of Water nonprofit is among a number of environmental organizations that waded into the fray, sending written comments to the health department in favor of the point-of-sale inspections. This type of regulation should never be abandoned anywhere in Michigan, said Dave Dempsey, senior adviser at FLOW.

"Simply put, there are so many leaking septic systems in this state, it constitutes a major water pollution problem and health hazard," Dempsey said. "Ultimately, we would like to see a statewide law."

Michigan is the only state in the nation without a statewide uniform septic code. Also, Michigan has more coastline than any other state, save Alaska.

What: Public hearing to amend sanitary code to remove Kalkaska County from the point-of-sale program

Submit written comments to: Kevin Hughes, health officer, at khughes@dhd10.org or at the Cadillac office address above

No Kalkaska septic decision made, more talk to come