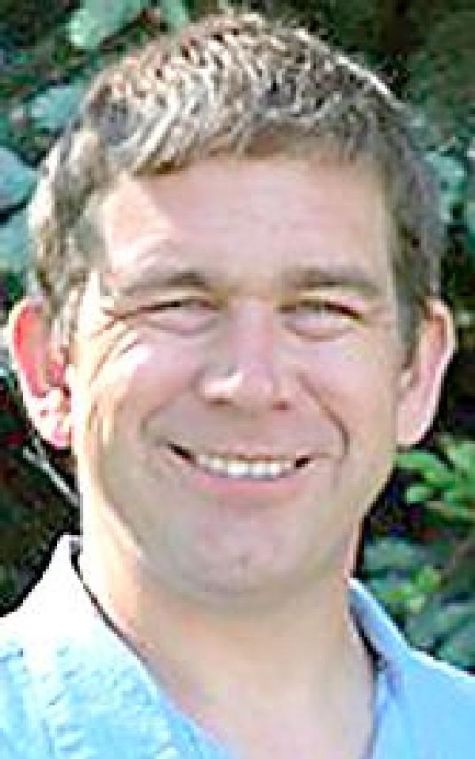 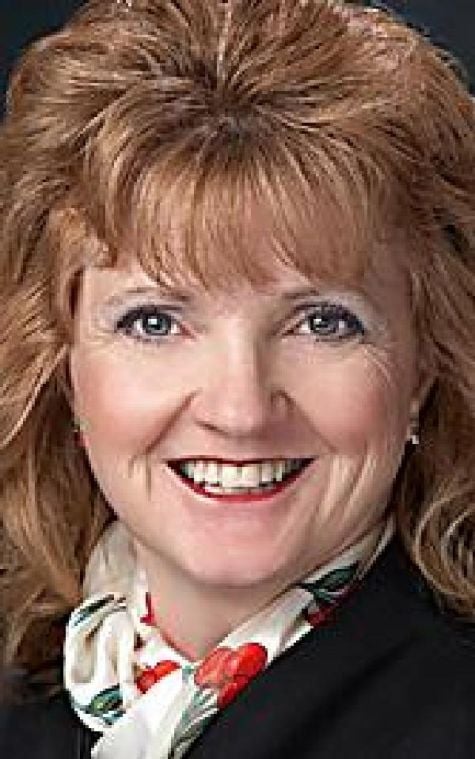 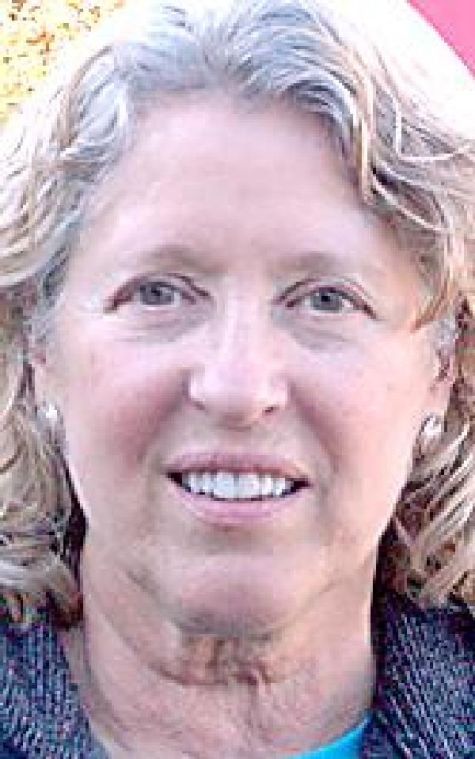 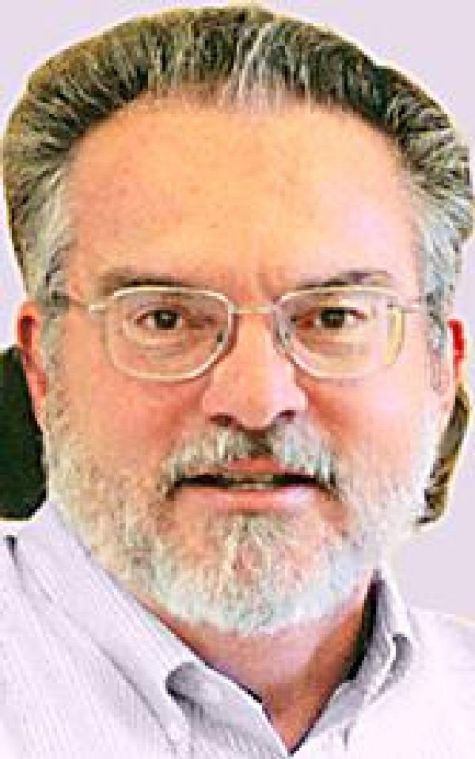 Candidates for Leelanau County's board of commissioners want to tighten spending, plan for the future and try to lure new jobs.

Incumbents Jean Watkoski in District 1 and James A. Schaub in District 2 are unopposed. Incumbent Mary P. Tonneberger lost the District 4 primary race to Tom Van Pelt, who faces no opposition in the general election.

District 3 covers the village of Suttons Bay and Suttons Bay Township. Schmuckal, a four-term commissioner in that district, faces Harrall for a two-year term.

Schmuckal is a retired telephone company executive and part-time farmer who believes his experience in business and on the board gives him a good foundation for future decision-making. His primary concern is shoring up the county's 911 system.

Voters in August defeated a four-year, 0.425-mill property-tax levy for emergency-dispatch services. The millage was expected to collect close to $1 million dollars.

"I believe the most important issue is to resolve funding for 911," Schmuckal said. "We have to resolve the issue."

"I think that there's a need for the younger generation to step up if they want to lead into the future," he said.

Harrall, a proponent of "smart growth," said he'd like to push for a technology business park somewhere in the county.

Three-term incumbent Shiflett and challenger Karen Zemaitis will square off in District 5, which covers Leland and Centerville townships.

Shiflett, a wind energy developer, said he wants to work to tighten the county's operations without sacrificing services.

"I'm exploring opportunities for us to run a better business, set policies that are more proactive in today's climate," he said. "If we can run a more streamlined business, we can roll taxes back. We need to keep our cost of doing business at a minimum."

"I don't feel we're getting the representation I would like. I thought instead of whining about it, I would do something about it."

Shiflett said work recently took him out of the state for a long period, so he wasn't able to attend as many meetings as usual.

Marshall owns the Black Swan women's clothing store in Glen Arbor. He doesn't think the county is as business-friendly as it needs to be.

"We in Leelanau County can do a better job than what we're doing in attracting and keeping businesses," he said.

He also thinks commissioners can get too caught up in line-item details of the budget and not focus on long-term issues.

"We need to look at the total budget picture more thoroughly than we do, and we need to look two, three, four years out," he said.

Paulus, a retired registered nurse who lives near Maple City, said she's inspired to run in part because she wants the county to have enough jobs to support future generations.

"I have six grandchildren in this county ... and I want them to be able to live here when they grow up."

She also wants to do her part to steer the county through tough times.

"I feel these are challenging economic times, and it's time to step up," she said.

Melinda Lautner, of Cedar, seeks her ninth term on the board. She will face newcomer Karl William "Bill" Dungjen in the race for the county's 7th district, an area that covers Solon and Kasson townships.

Lautner, a farmer, said she tries to look at everything from a different angle when making county decisions.

"What brings me back is the importance of having someone on the board that questions the status quo," she said. "I always look at things differently, and I question everything."

Dungjen, who runs a production company out of his Cedar-area home, said he was contacted and urged to run by several community members.

"It really kind of twisted my arm a bit," he said.

Dungjen is concerned that the current county board's operation of the county is "not sustainable." He wants good long-term planning so the county's young people can have jobs and stick around, and he believes a fresh face on the commission could help stir up some ideas.

"It's not representative to everybody if it's one person for 20 or 30 years," he said.