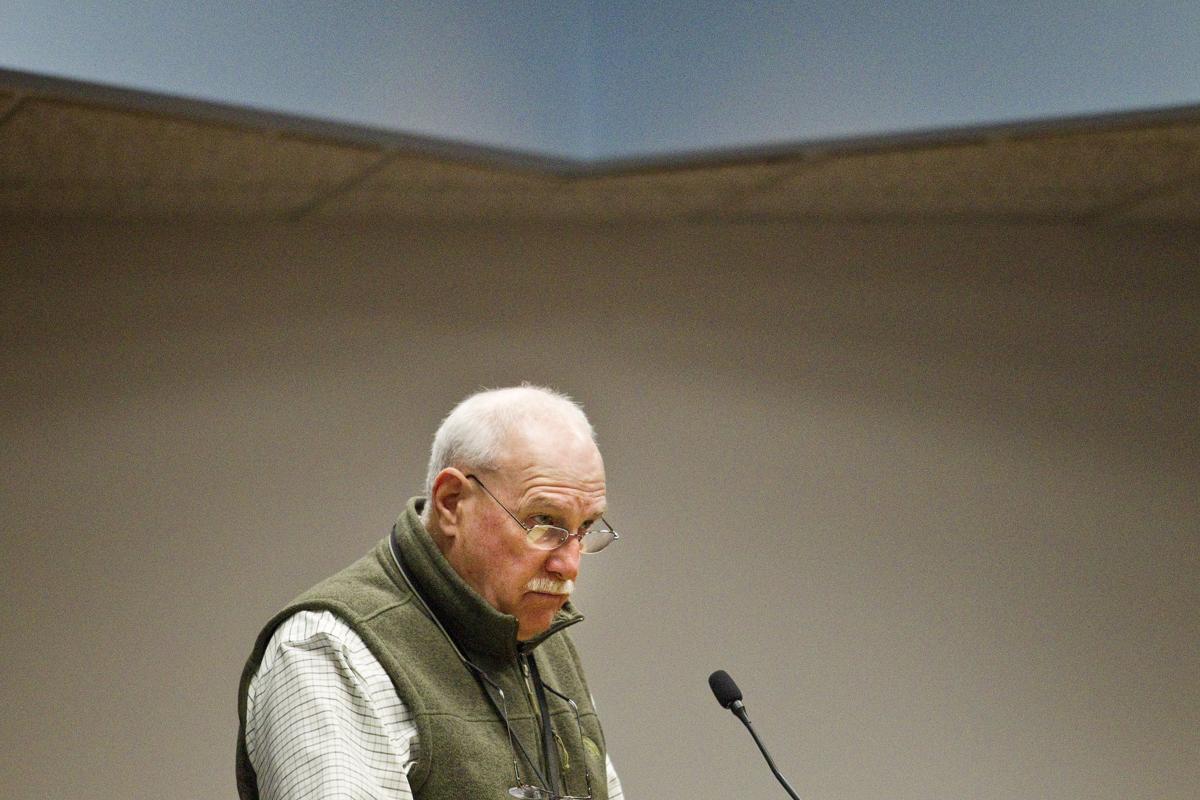 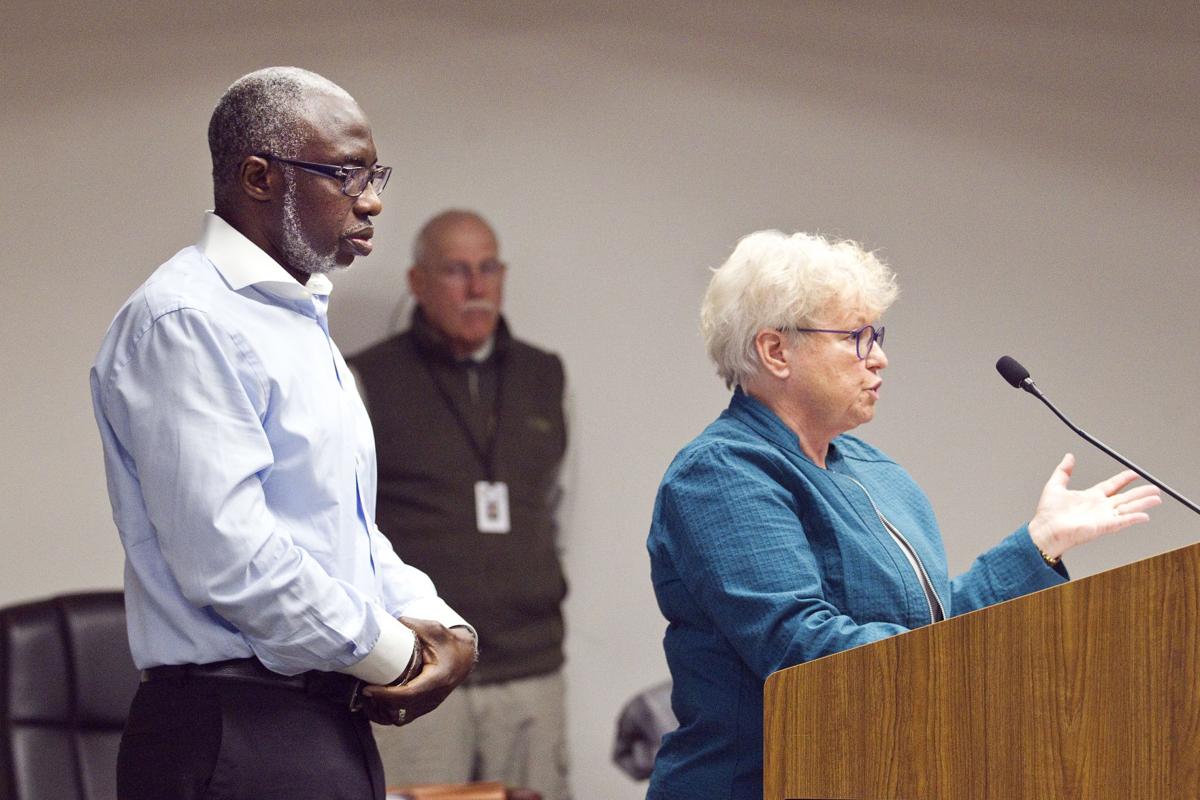 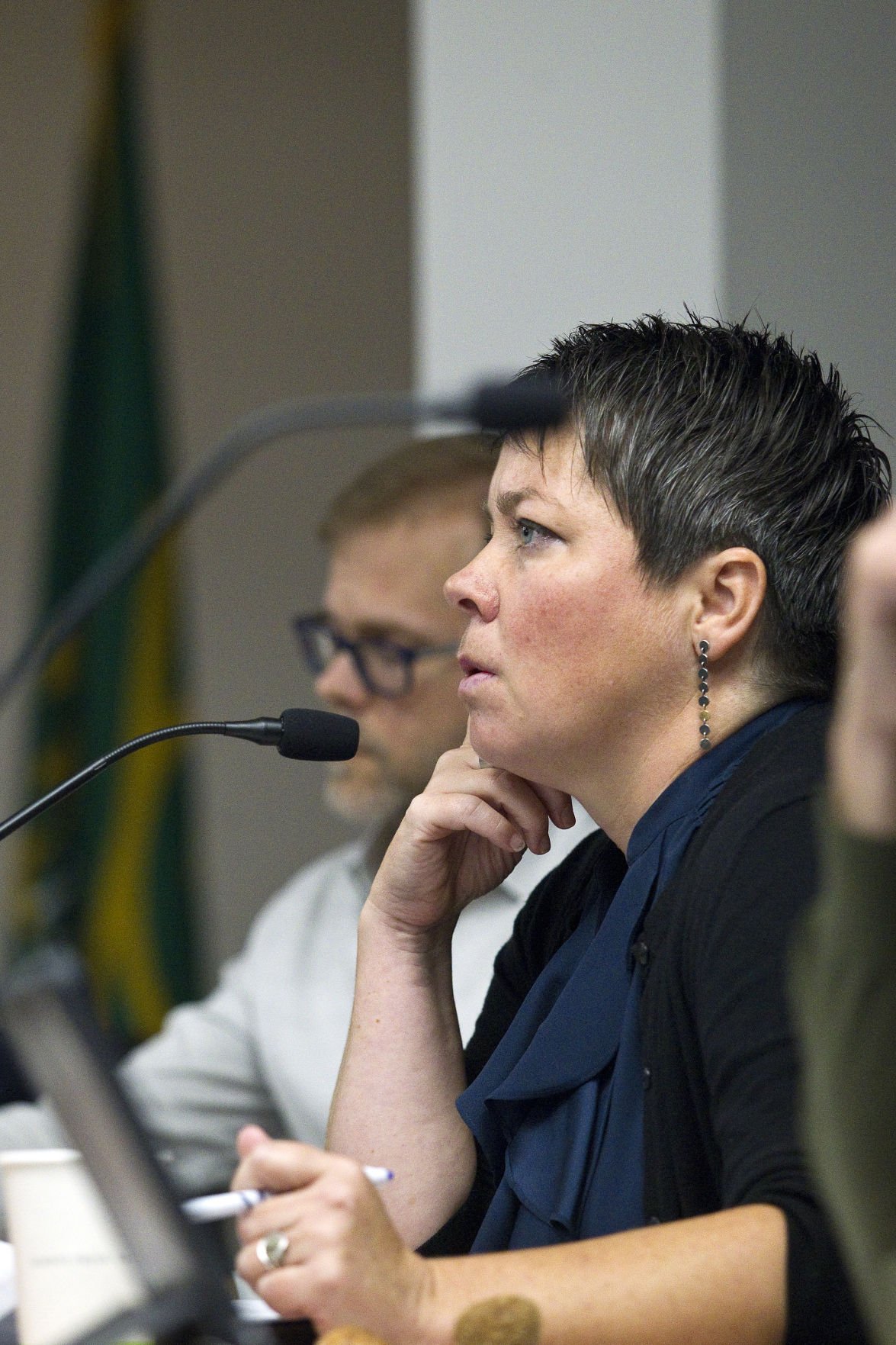 TRAVERSE CITY — Weeks of public outcry over health care provided inside Grand Traverse County’s jail spurred officials to break their silence on an issue inmates and their families contend has persisted for years.

Grand Traverse County Sheriff Tom Bensley and representatives from a contractor that provides medical care for county inmates stepped in front of county commissioners to discuss some of those concerns and answer questions during a Wednesday meeting. The appearance followed weeks of accusations accrued on the Facebook page “Abuse at the Grand Traverse County Jail.”

Greg Hall, the son of a former jail inmate, started the page and organized a public protest after growing frustrated with the county’s response when he claims jail workers failed to administer his mother’s blood pressure medication while she was lodged inside the jail. She landed in the emergency room with spiking blood pressure a few days into her stay.

“There is no level or standard of care provided in that jail,” Hall said during a public comment period at the meeting. “I have received hundreds and hundreds of stories from people that have experienced the same things that are in my complaint. People not getting medications, people not getting proper care.”

So did county commissioners, who readied questions for Bensley’s Wednesday presentation. Commissioner Betsy Coffia questioned the department’s oversight of Wellpath, the private contractor behind the jail’s medical services.

He struggled to say who should be tasked with oversight.

Sheriff’s Capt. Chris Barsheff, the jail’s administrator, said checks and balances come from electronic complaints inmates can record. Those go to jail sergeants to be resolved, and if that’s unsuccessful, end up on Barsheff’s desk.

Wellpath officials took the podium after Bensley struggled to answer a slew of questions and Barsheff made a brief presentation.

“If we do not provide proper services to inmates, we won’t be in business very long,” Kaiser said. “We take pride in what we do, we’re here to represent the inmate, to give them the best care that they possibly can have.”

Wellpath Regional Director Adeyemi Fatoki also addressed allegations that the jail doesn’t provide medications like benzodiazepines. He said the only medication not permitted within the jail’s walls is suboxone, used in medically assisted treatment programs.

“They may say, ‘Well, you know, this person is anxious, let me give them a little something to help them through difficult times.’ Well, that may not be something they’re going to be needing in the jail,” she said.

Hall, who has spent months championing the issue, sat silently until public comment for the chance to fire back. The once-crowded gallery had mostly filtered out by the end of the four-hour meeting.

“Everything you just heard from Sheriff Bensley, Capt. Barsheff and Wellpath is total crap — absolute crap,” he said.

“The county needs to do better,” said Bruce Moore, a Traverse City resident. “We need to do better to avoid liability at the very least.”

Jail officials have reported dozens of suicide attempts — two inmates died of suicide — in the nine years since Wellpath, then by another name, took over the jail’s medical services.

Bensley couldn’t say Wednesday afternoon how many staffers Wellpath provides the jail — he said he’d work on finding answers to that question and inquiries into how often the jail’s medical director physically works within the facility’s walls.

Bensley said, if the board is willing, someone could be hired to provide further oversight.

“People need to realize, this isn’t the usual medical community. It’s a little bit different when you end up in jail,” he said. “Now, we do the best we can with the facility we have.”

GT Board to discuss inmate health