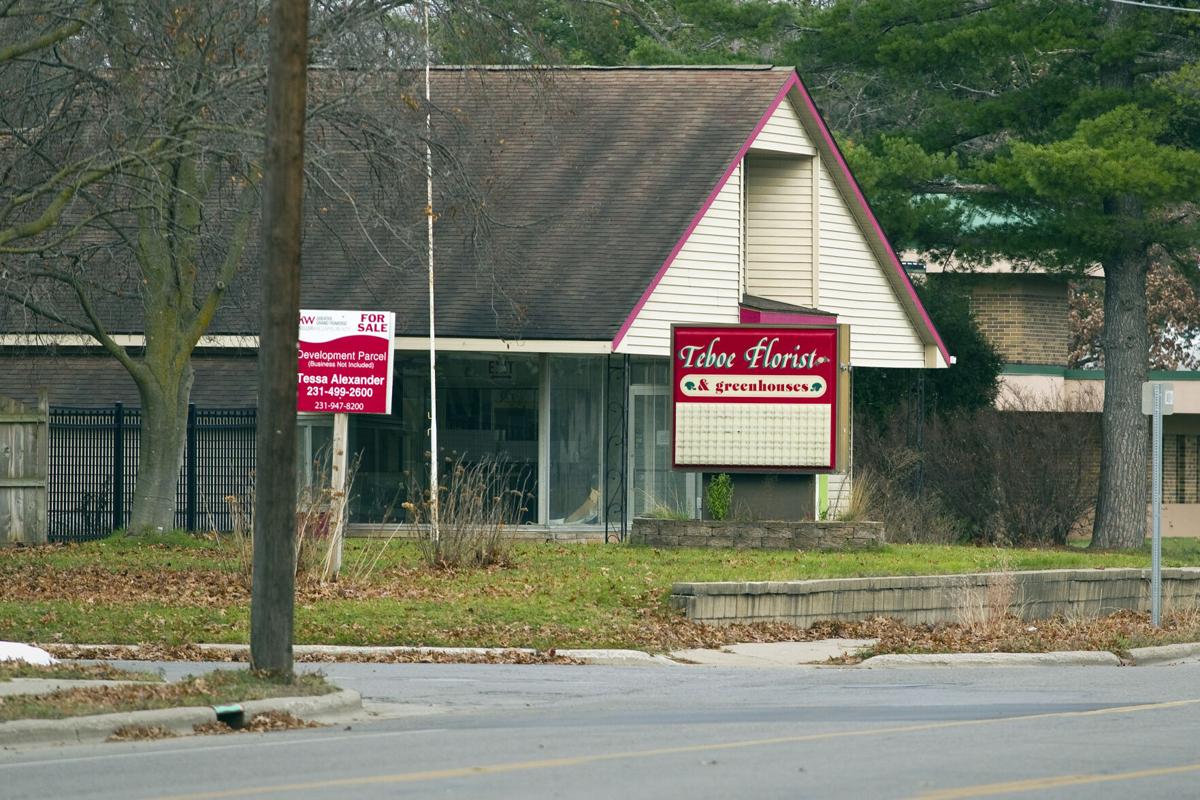 The Traverse City Housing Commission has a purchase option on the former Teboe Florist and Greenhouse on Eighth Street, where it hopes to build a new, 46-unit senior housing complex. 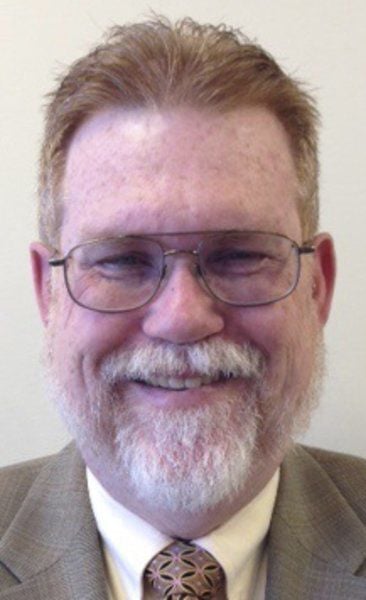 State housing officials passed on the request for $9.22 million over 10 years, with TCHC’s application for the competitively awarded credits falling just two points shy of the cutoff for that round.

“The goal is to buy this property no matter what, whether we do this deal or sell it off and do something else, that’s our goal,” he said.

Plans call for demolishing a vacant florist on East Eighth Street at South Civic Center Drive and building a 46-unit building for older tenants, Lentych said. It was originally intended as a place where Riverview Terrace tenants could live while their apartments are being renovated — MSDHA approved TCHC’s application for tax credits to update the 1974-built public housing building.

That’s no longer the plan, so the housing commission is reassessing how to carry out the overhaul without displacing residents. One option is to pause on taking new tenants for a time and move current residents to apartments as they become available so their rooms can be redone.

Work at Riverview Terrace could be finished quickly — a day or two to replace cabinets, flooring and windows — while the building’s accessible units need more extensive work to implement more than 40 years of updates to Americans with Disability Act standards, Lentych said.

“We were told by our contractor that they’re very good at working with people to get in and out pretty quickly, so we’re still going to work on that,” he said.

There are still plenty of good reasons to pursue the East Eighth Street project, though, including a two-year wait or more for a home in Riverview Terrace, Lentych said. And some of the building’s older residents have told him they’d like a quieter spot to live than downtown.

The property on East Eighth Street is a rare find within Traverse City, Lentych said — a lot that can be developed within the city, and close to plenty of amenities, including the Civic Center.

State housing officials rebuffed TCHC’s attempt to finance the East Eighth Street project and its Riverview Terrace rehab as one deal, telling the commission that the two projects were too far apart to be considered one, Lentych said.

Other affordable housing developers have struggled to get tax credits through the state agency, particularly Woda Cooper Companies, as previously reported. The Columbus, Ohio-based developer unsuccessfully applied for credits to build apartments at Railroad Avenue and Station Street, and thrice asked for credits for a project at Wellington Avenue’s south end before receiving them.

Lentych said the program isn’t always equitable statewide, as the methods for awarding points to each application can arbitrarily disadvantage some locales while boosting others. That’s true in Traverse City, where walkability scores plagued past applications.

But the state’s application process regularly changes, and this time Lentych believes the East Eighth Street project will make the cut, he said. TCHC is reapplying by February, and could consider other financing methods if the second attempt falls flat.

Another hurdle could be coming — the commission’s payment in lieu of taxes deal with the city probably will expire before construction can begin.

City commissioners agreed in February to the housing commission’s request to pay 6 percent of shelter rents — rent income minus the costs of certain utilities — instead of property taxes for 45 years, city Manager Marty Colburn said. They liked the lengthy term of the deal, as well as the overall aim — Colburn agreed affordable housing still is among city leaders’ top priorities.

“It’s always a wait-and-see because we need to see what may have changed, but otherwise in concept, if it’s something very similar, I would suspect the city would be very supportive,” he said.