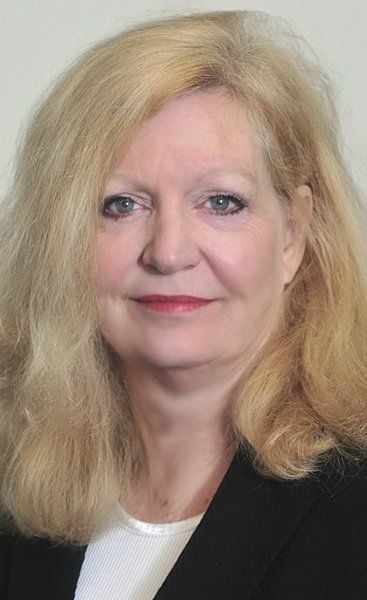 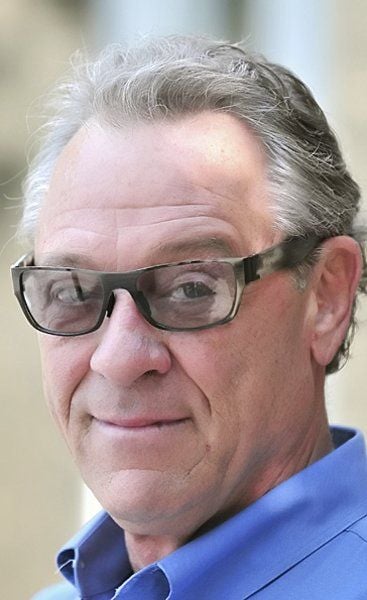 TRAVERSE CITY — Grand Traverse County commissioners could backtrack on a recently traveled road because of concerns about a new appointment to the county's road commission.

Board members last week appointed Cori Nielson, of Long Lake Township, to fill one of two vacant spots on the road board starting Jan. 1, but Commissioner Christine Maxbauer will ask board members on Wednesday to reconsider that appointment during a 6 p.m. meeting at the Governmental Center.

Nielson, a county planning commissioner, also is an executive with Generations Management LLC, one of many limited liability companies managed by members of the Nielson family.

Some of those companies were involved in a federal banking probe that in 2012-13 resulted in fines and ousters of top officers with Traverse City-based Northwestern Bank. The Nielson companies owed the bank over $30 million in non-performing loans. The bank sued in an effort to recoup the money, but officials with the Nielson companies reported to federal officials certain irregularities tied to Northwestern Bank's lending practices.

The bank in August 2012 then started operating under a consent agreement with the Federal Deposit Insurance Corporation and Michigan’s Office of Financial and Insurance Regulation after the agencies found the bank operated with “unsound” practices," primarily in relationship to real estate loans connected to the Nielsons.

Maxbauer said the Nielson family's involvement with the loans was "one of many concerns" she had about Nielson's appointment to the road board. She would not discuss her other concerns ahead of Wednesday's board meeting.

"I think I need to address them publicly," Maxbauer said.

Nielson on Tuesday said her family's companies acted ethically in the Northwestern Bank case, and their actions in fact exposed bad loan renewals offered by the bank.

She added no commissioner had contacted her about concerns, or about attending Wednesday's meeting.

"If they had true concerns and not just wanted to drag me through the mud, one would think they would want to make sure they had all the info," Nielson said.

Nielson said Team Services was never found guilty of any wrongdoing in the road brine cases.

Road commission officials could not be reached for comment Tuesday, but Nielson said she was "quiet sure" Team Services no longer has a contract with the county.

Grand Traverse County Commissioner Charlie Renny, the board member who moved to appoint Nielson to the road board, said he was unaware of many aspects of Nielson's past when she was interviewed by the road board.