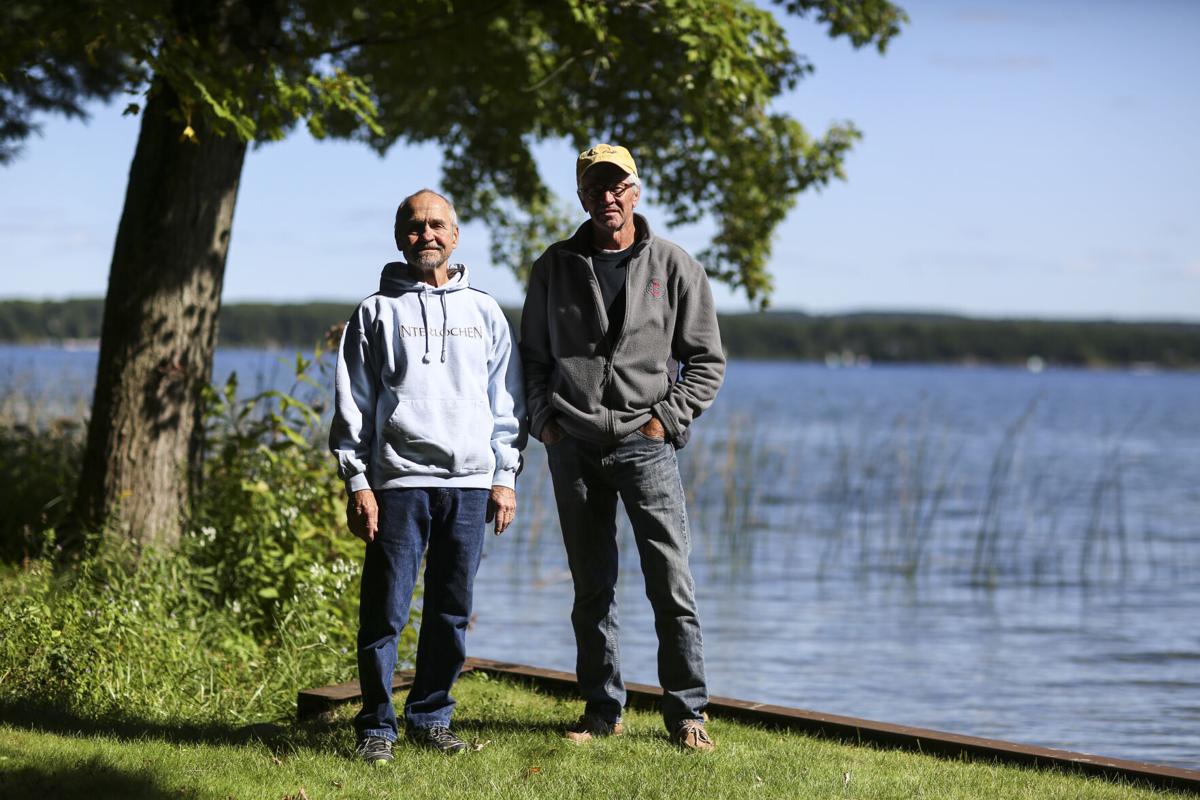 Ed Dewey and Roger Edgren pose for a portrait at Green Lake in Interlochen on Friday. 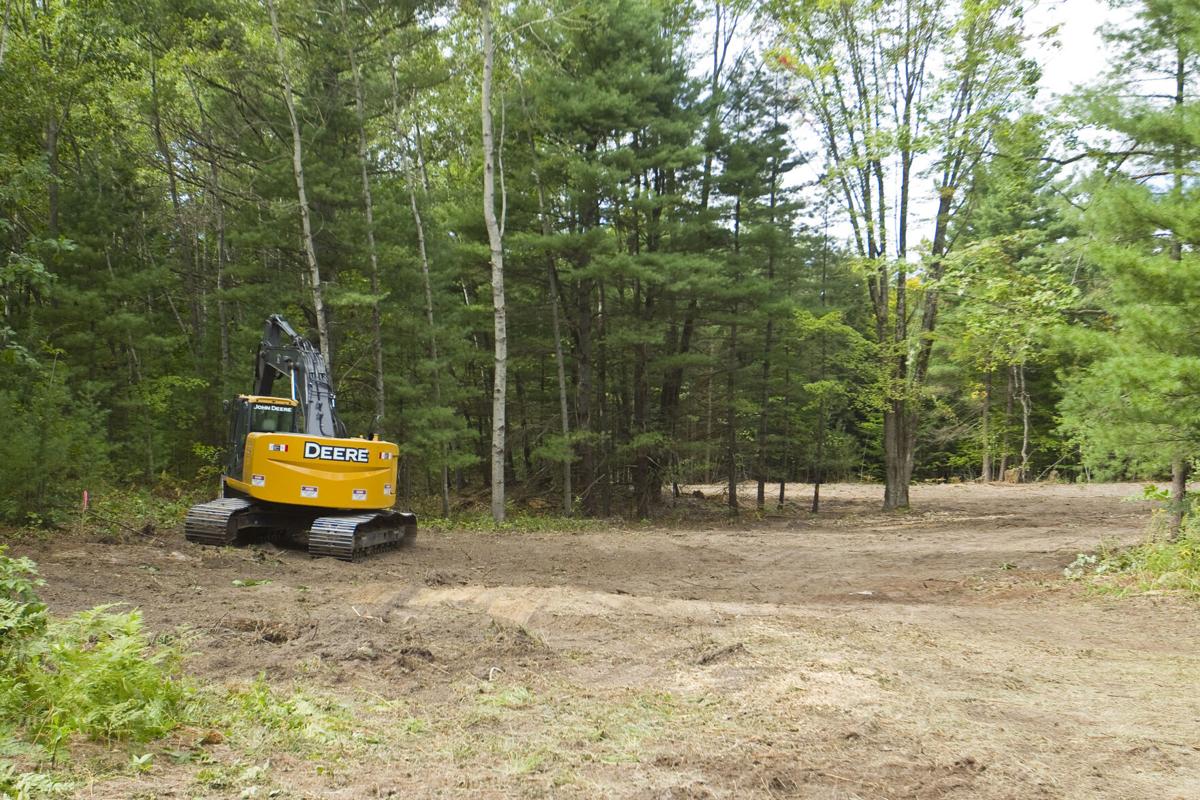 Ed Dewey and Roger Edgren pose for a portrait at Green Lake in Interlochen on Friday.

INTERLOCHEN — A new community septic system along the western shoreline of Green Lake is in the works this week, Michigan’s designated Septic Smart Week.

The project is the end result of five years of effort to protect both homeowners’ infrastructure and water quality in the nearby inland lake.

Property owners worked with township officials to establish a special assessment district to pay for the $700,000 effort.

He said replacement of old septic fields in the low-lying area would be unlikely to be permitted by environmental officials. That would leave holding tanks as the only option, which comes with frequent pumping fees, Edgren said.

This community septic system will eliminate that need, he said.

“Several of the newer homes on these lots are already using holding tanks and will convert to the new system,” Edgren said.

Each home among the 24 lots involved will have an underground tank installed. Effluent from the tanks will be pumped to a sewer line on the west side of Bush Road, then on to a new drain field on a 5-acre parcel across the street on upland territory.

Edgren said work on the project is underway and the new community septic system is expected to be operational by mid-November.

Ed Dewey, president of the Green Lake Duck Lake Association, said this project will benefit the entire lake, not just those along the western shoreline of Green Lake.

“I happen to be one of the homeowners in the low portion of the road. I have a septic field in my front yard, which is about at lake level,” he said.

The older homes in his neighborhood are cottages from decades ago, Dewey said, with septic systems primed for problems — especially since they were built on filled-in swampland.

“These things will fail. They are not designed to last forever,” he said.

“You know this stuff is seeping into the lake someplace.”

Green Lake Township Supervisor Marvin Radtke Jr. said this was a citizen-driven effort. Each of the lots will be assessed about $30,000 over the course of the next 15 years, he said.

The supervisor agreed there are environmental benefits for everyone around the lake and all who use it.

Another benefit for homeowners, he said, includes how removed drain fields and large holding tanks will allow old, summer cabins now serving as full-time residences to be expanded onto land previously unavailable by the underground infrastructure.

“Part of our objective was to solve the problem before it happens,” he said.

Statistics show that more than 1.3 million Michigan homes and businesses depend on septic systems to treat wastewater. Among those are 30,000 in Grand Traverse County alone, according to health officials. The systems are critical infrastructure that requires care from time to time, said Dan Thorell, environmental health director for the Grand Traverse County Health Department.

“Septic system awareness and maintenance are very important to ensure that your system functions properly and does not cause harm to the environment or the public,” he said.

More information about septic systems in Michigan can be found at www.michigan.gov/EGLEOnsiteWastewater online.

Simple tips for homeowners with septic systems include: