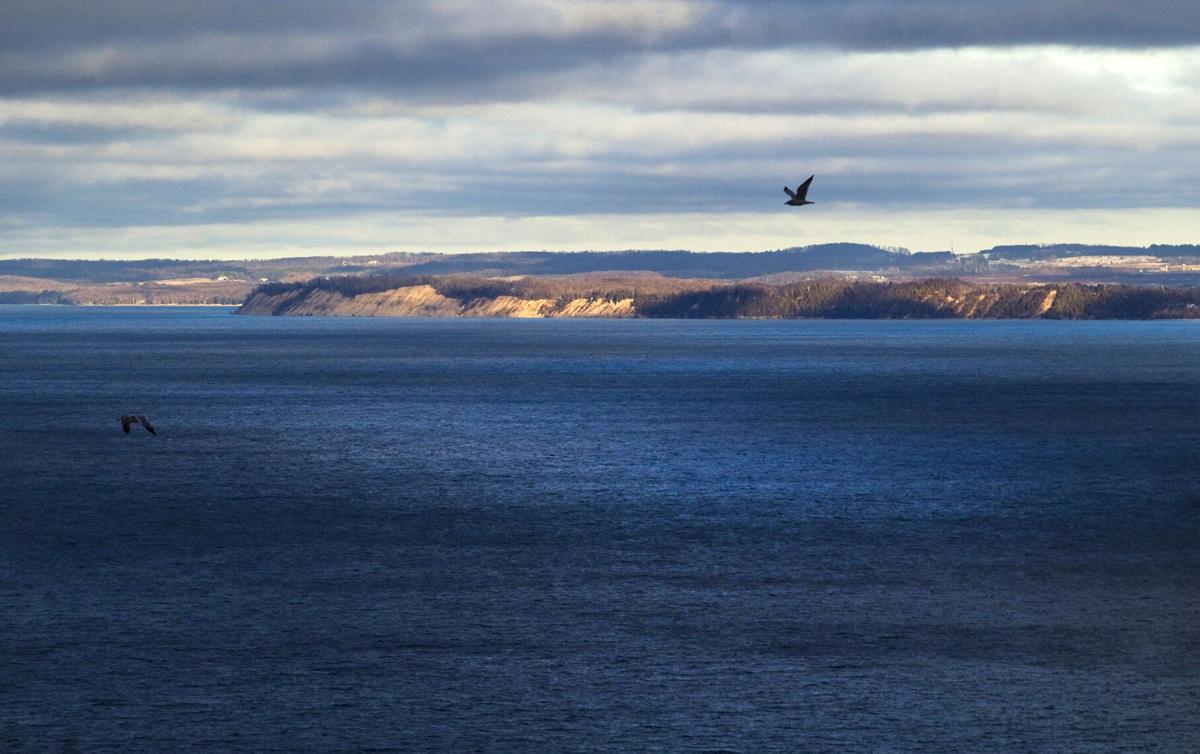 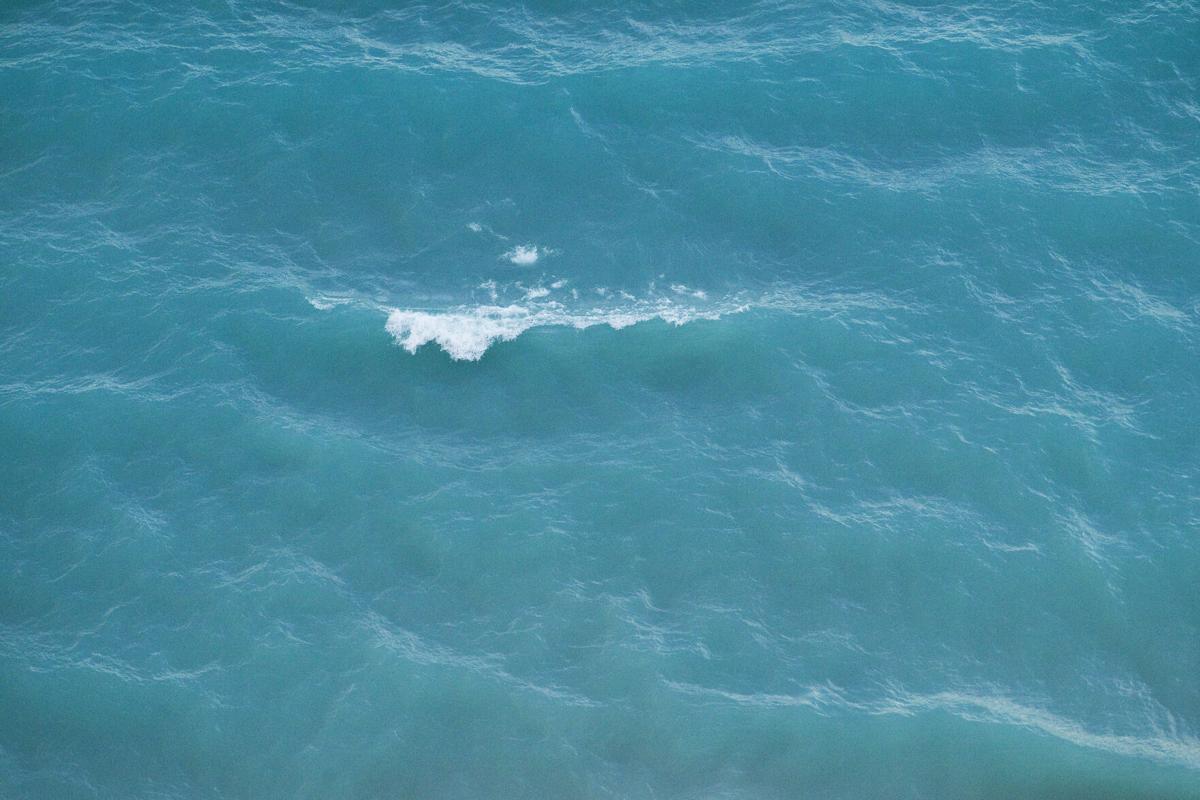 TRAVERSE CITY — The guarantee of at least five more years of federal funding earmarked for the benefit of the Great Lakes happened the first week of January — among all the other national news.

Lame-duck President Donald Trump signed the Great Lakes Restoration Initiative Act into law on Jan. 5, an action nearly lost amid the other news coming out of Washington, D.C. The bill by U.S. Senators Debbie Stabenow and Gary Peters extended the GLRI through 2026, when it had been set to end at the end of the 2021 fiscal year.

The measure will increase the current funding level from $300 million to $375 million in the next fiscal year, and increases funding by $25 million per year until it reaches $475 million in 2026.

“The Great Lakes Restoration Initiative, which I authored in 2010, has been a major success story that has been critical to addressing the threats that face our beloved Great Lakes. In Michigan, this program has helped clean up contamination, restore wetlands, and fight invasive species, but there is much more to be done,” Stabenow said.

The senior U.S. senator from Michigan said it is good news both Democrats and Republicans agreed in a bipartisan way to reinvest in the program.

The law calls for the return after the next five years of federal funding levels that compare to those under the last administration. Congress appropriated $475 million for fiscal year 2010 under President Barack Obama.

Trump announced a proposed budget in 2017 that would nearly zero out federal GLRI funding, but more than 60 U.S. lawmakers — both Republicans and Democrats — from across the Great Lakes region worked together to pressure the president to backtrack on the cut.

Funding can now be expected to grow each year through 2026.

Michigan’s junior U.S. senator agreed that he, too, has seen how effective the GLRI has been toward protecting the Great Lakes.

“We must protect the Great Lakes for future generations — it’s not only a source of drinking water for millions but an economic driver for our country,” Peters said.

More than $2.7 billion in funding has been spent on nearly 5,500 projects across the Great Lakes Basin since 2010. That includes $762 million on nearly 900 projects in Michigan.

Among the types of projects that have received GLRI grant dollars include those focused on keeping invasive Asian carp out of the Great Lakes, along with efforts to control other invasive species, combat harmful algal blooms, restore coastal habitats and prevent future pollution.

“The increased GLRI funding is necessary for protecting critical habitats like our Great Lakes coastal dunes. It is really the glue that binds partners together and enables us to do the important and necessary work of wetland restoration and controlling harmful invasive species,” said Glen Chown, executive director for nonprofit Grand Traverse Regional Land Conservancy.

“As we all know, the Great Lakes are important to our health, our way of life and our economy. This funding allows so many organizations and agencies to continue their work to protect the Great Lakes from numerous and increasing threats,” he said.

Among those organizations with projects funded by the GLRI is the Watershed Center Grand Traverse Bay.

Christine Crissman, the nonprofit’s executive director, said five years of guaranteed increases in funding to the GLRI will save them and other environmental protectors time needed for other work.

“We spend a lot of time advocating every year to get these increases into the budget,” she said.

The Watershed Center received $7.1 million in GLRI funds since 2010 for projects that otherwise wouldn’t have been possible, Crissman said: stormwater treatment at Bryant and East Bay parks in Traverse City, green infrastructure in Northport and Elk Rapids, and multiple preservation projects for Kids Creek in Traverse City.