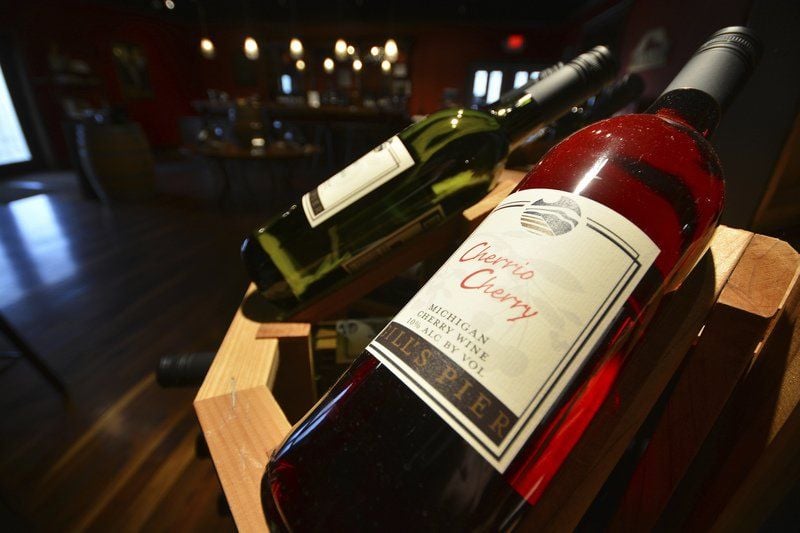 Record-Eagle/Dan Nielsen The remaining stock from Gill's Pier Vineyard and Winery will be sold in retail outlets downstate. 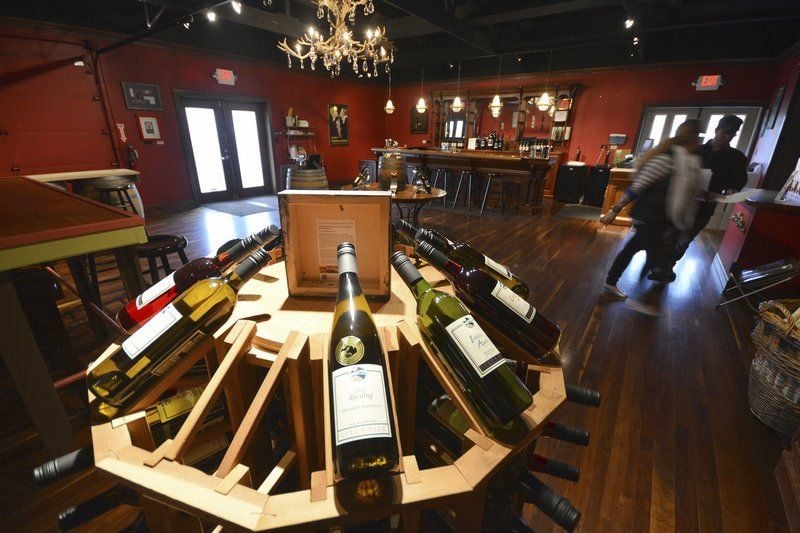 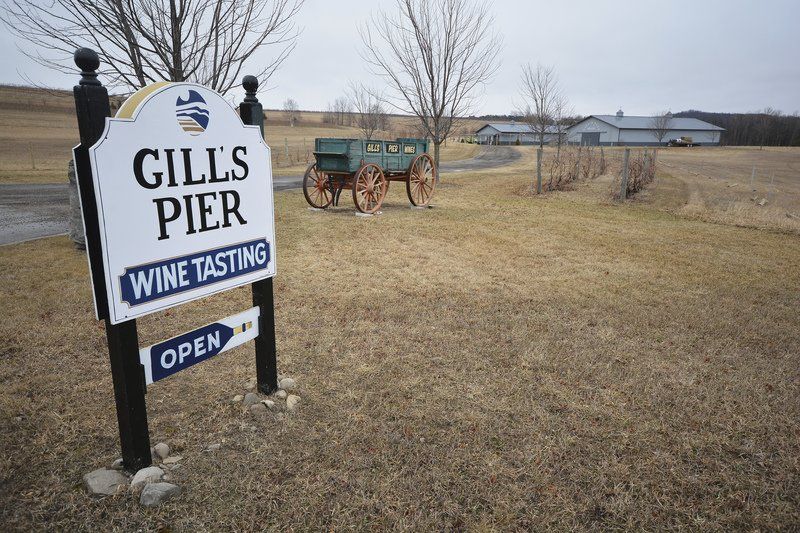 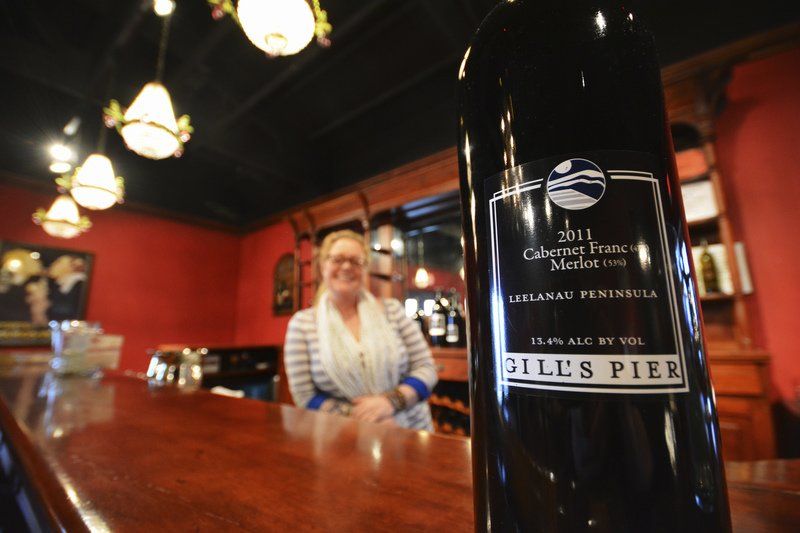 Record-Eagle/Dan Nielsen The remaining stock from Gill's Pier Vineyard and Winery will be sold in retail outlets downstate.

LELAND — The bottle clock has stopped at Gill's Pier Vineyard and Winery.

The tasting room last week offered a woody flavor of empty shelves with a slight aftertaste of melancholy. The bare floor held no customers, the bar no elbows, the parking lot no cars. A sign near the door offered sale prices. Blank spots on shelves and display kiosks only hinted at the bottles they no longer displayed.

"They're just moving on," said Thibo. "This has been a great gig for them."

Thibo also will move on. She has taken the general manager position at Bel Lago Vineyards and Winery.

The remaining stock of Gill's Pier wines will be sold downstate at the two locations of "Michigan by the Bottle" in Royal Oak and Shelby Township.

The property had been listed for sale in 2013 for $1.9 million including 54 acres, several buildings, the winery business and a residence. In 2014, the commercial section of the property was listed for sale for $1 million. The house was split off in a separate listing. The house still is for sale, said Amy Green, of Traverse North Realty.

The new owners of the Gill's Pier commercial property plan to convert it into a yak and alpaca farm, Thibo said. The current tasting room will become a shop in which visitors will be able to purchase both fiber and meat from the farm animals.