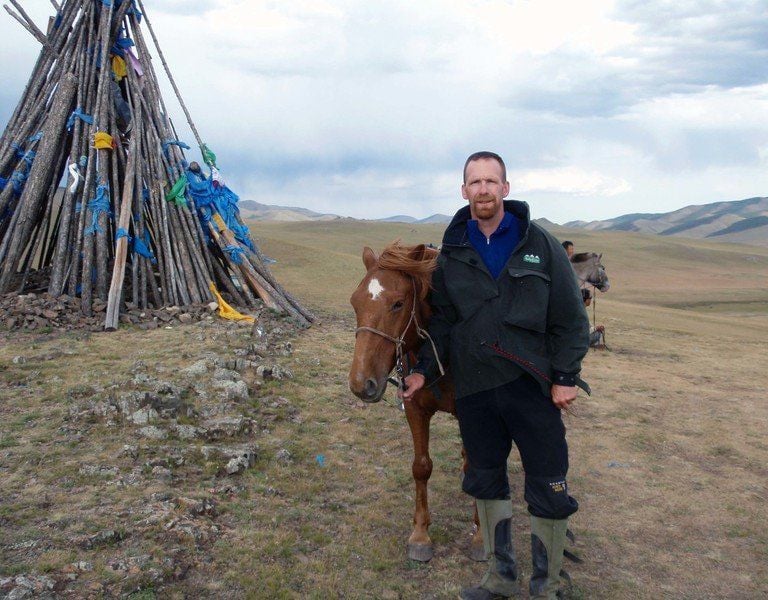 Special to the Record-EagleBrad Graft stands with his horse near the steppes of what was once Mongolia. 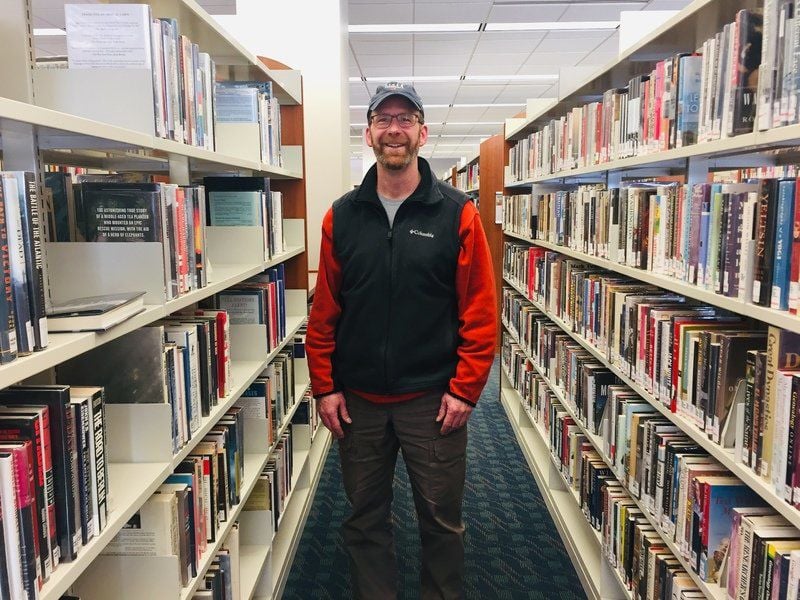 Special to the Record-EagleBrad Graft stands with his horse near the steppes of what was once Mongolia.

TRAVERSE CITY — What if there was a complex group of soldiers who altered the history of the world? What if these men came from nothing, and were somehow able to develop a military culture rivaling the Vikings of Norway and the Samurai of Japan? And what if these men’s influence lasted for nearly three centuries yet most history buffs hadn’t even heard of them?

Debut novelist Brad Graft takes the word “historical” in the term “historical fiction” pretty darn seriously. A former Marine, Graft, 51, wanted to write about the Mamluks, warrior slaves who lived in the Middle East about 800 years ago.

He was driven to learn as much as he could about them. So the questions above were just a few he remembers contemplating from the back of a horse while galloping over the steppes of what was once Mongolia.

“It made it easy, because I think most of it actually happened,” he deadpanned, during a recent interview at the main branch of the Traverse Area District Library. “Now that I think of it, I guess I did psycho-out a little on the research.”

Graft spent a month in the saddle traversing what’s now Ukraine, slept in a hut, drank fermented mare’s milk, and watched his hosts save meat for winter and move their villages to find fresh grass.

“So much of what I write about hasn’t changed in a thousand years,” he said with palpable excitement. “The more I learned about the men I was writing about, the more I saw them as the ‘Special Forces’ of their day.”

Earlier this year Graft published his first book, "Chains of Nobility," in cooperation with The Sager Group, a consortium of multi-media artists and writers. Local firm Mission Point Press supplied editing services. The 440-page book is the first of a trilogy and follows the sorrows and joys of Duyal, a teenage nomad. It is an exacting, dramatic and absorbing look at a world most readers have never encountered, not in books, movies or history class: military slavery in the Middle East in the 13th Century.

Graft characterizes himself as an avid reader but an unlikely novelist. One of his favorite writers is Steven Pressfield, author of "The Legend of Bagger Vance" and such historical novels as "Last of the Amazons" and "Tides of War."

Graft said he wrote Pressfield a fan letter and, after telling the bestselling author how much he liked his books, Graft suggested Pressfield write a book about the Mamluks. Pressfield wrote back. He thanked Graft for being such a loyal reader and then offered some advice: Graft should write the book himself.

This is a common response from authors to readers. What’s uncommon is for the reader to actually take it. Brad Graft, however, is not an average reader, nor an average person.

From 1986 to 1990 he served in the ROTC, and then from 1990 to 1994 was on active duty with the U.S. Marines, and served in Somalia, where he first heard about the Mamluks. After his years with the military he went to work for the company that manages Pirates Cove Adventure Park, with one location on U.S. 31 in Traverse City, as well as dozens of other parks in 13 states. Today he’s the regional manager of the company, and writes for fun and creative satisfaction.

Graft is currently completing books two and three of his “Brotherhood of the Mamuks” trilogy. "Chains of Nobility" is available at Brilliant Books and Horizon Books in downtown Traverse City and on Amazon.