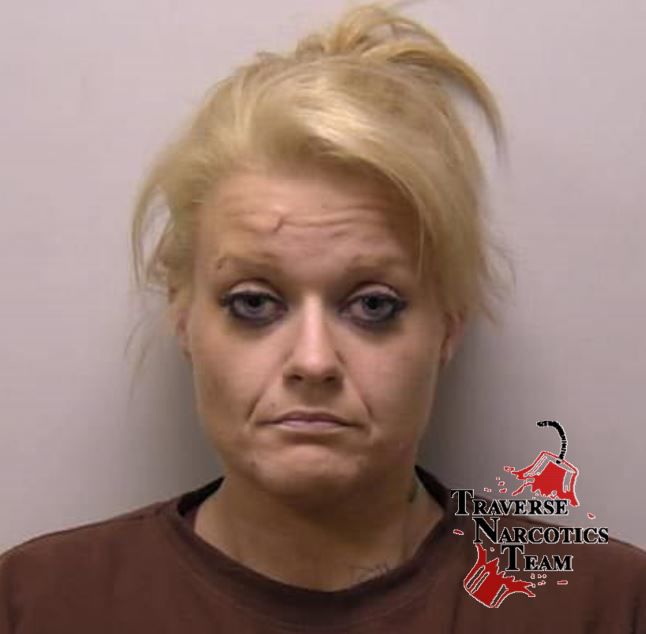 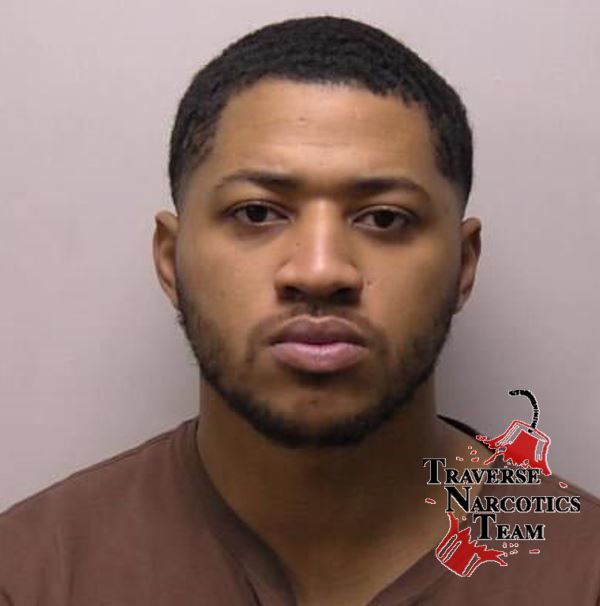 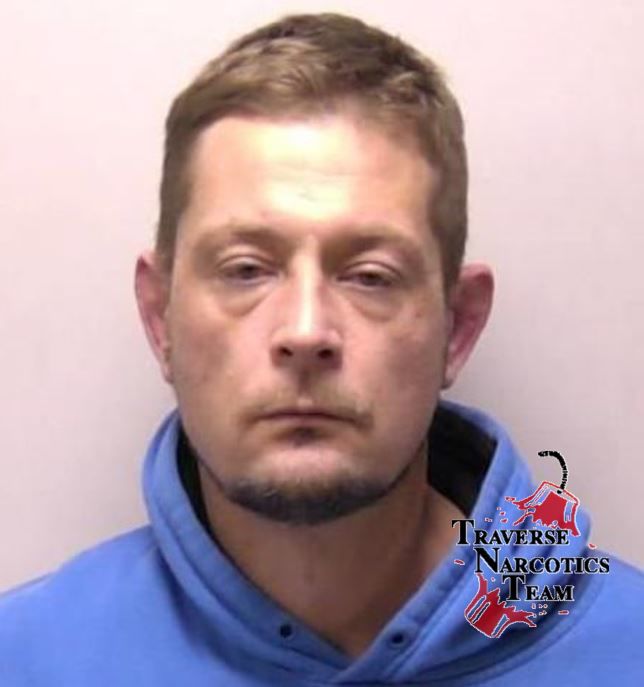 Investigators followed a tip on a downstate man bringing large amounts of narcotics to Traverse City to sell and arranged an undercover buy on Feb. 15, according to a press release.

Undercover agents arranged to have Jevonte Jamar Jackson, 25, of Pontiac, transport 4 ounces of methamphetamine to Grand Traverse County where he would sell it for $2,500 on South Union St. in Traverse City, according to a criminal complaint.

TNT agents searched the residence and found Jackson, another male and drug paraphernalia, according to the complaint.

Traverse City police officers assisted by pulling over vehicles that had visited the house, the press release stated.

Chaddrick William Marks, 43, of Traverse City was pulled over, and multiple drug bindles was found containing heroin and methamphetamine, the complaint stated. Nicole Marie Hughes, 31, of Kingsley, and William Herman Moore, 41, of Fife Lake, were in a separate vehicle. Moore said he went to the house to purchase meth from Jackson — approximately 5 grams for $325 — and Hughes said she got 1.5 grams of meth as payment for driving, the complaint stated.