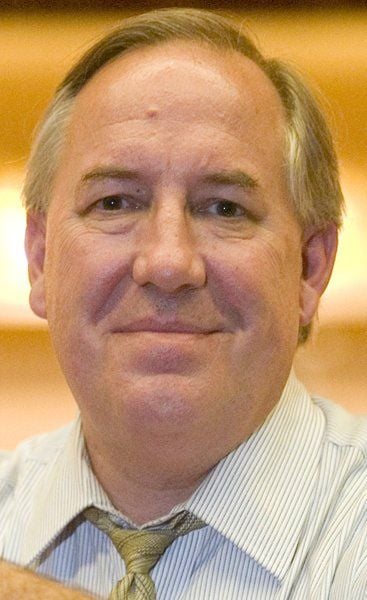 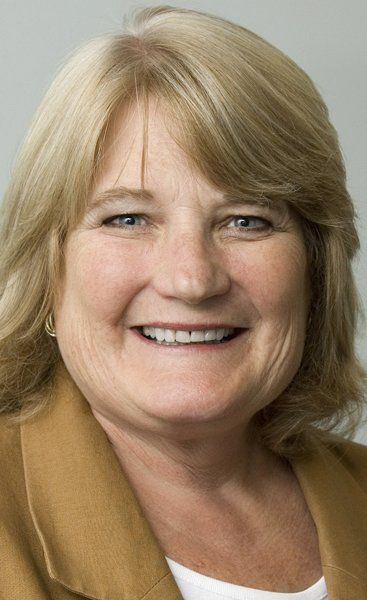 But Lewis, 61, won't be filling his old seat, a post recently vacated by Jered Ottenwess. He said he has no interest in that position.

"That was a lifetime ago, after these last six years," Lewis said of his 17-year stint in Traverse City.

Lewis announced his departure from St. Joseph this week, and will step down June 30, a decision he said he made to be closer to his wife, three of his daughters, and grandchildren who live in Traverse City.

"St. Joe is a great city. I just need to come home and stay home and be with my family," Lewis said. "We never sold our home, we all are up in Traverse City. It's time for me to stay home."

Lewis left his Traverse City job in 2008 to take a consulting position with the engineering firm CH2M Hill, a position that put him in Colorado for two years and war-torn Afghanistan for another year. He started with the city of St. Joseph on July 1, 2013.

Lewis said he doesn't plan to retire but doesn't know what he will do next.

Traverse City is in the process of looking for a new top administrator after Ottenwess resigned following a drunken weekend bender last month that ended with a conviction for domestic assault and attempted resisted and obstructing a police officer.

City Commissioner Ross Richardson said if Lewis applied commissioners would consider him for the job just like any other applicant.

But Commissioner Barbara Budros, who served with Lewis when he was in Traverse City, said she has no interest in bringing him back.

"He had his day in the sun," Budros said.