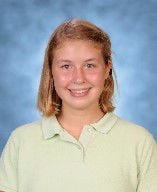 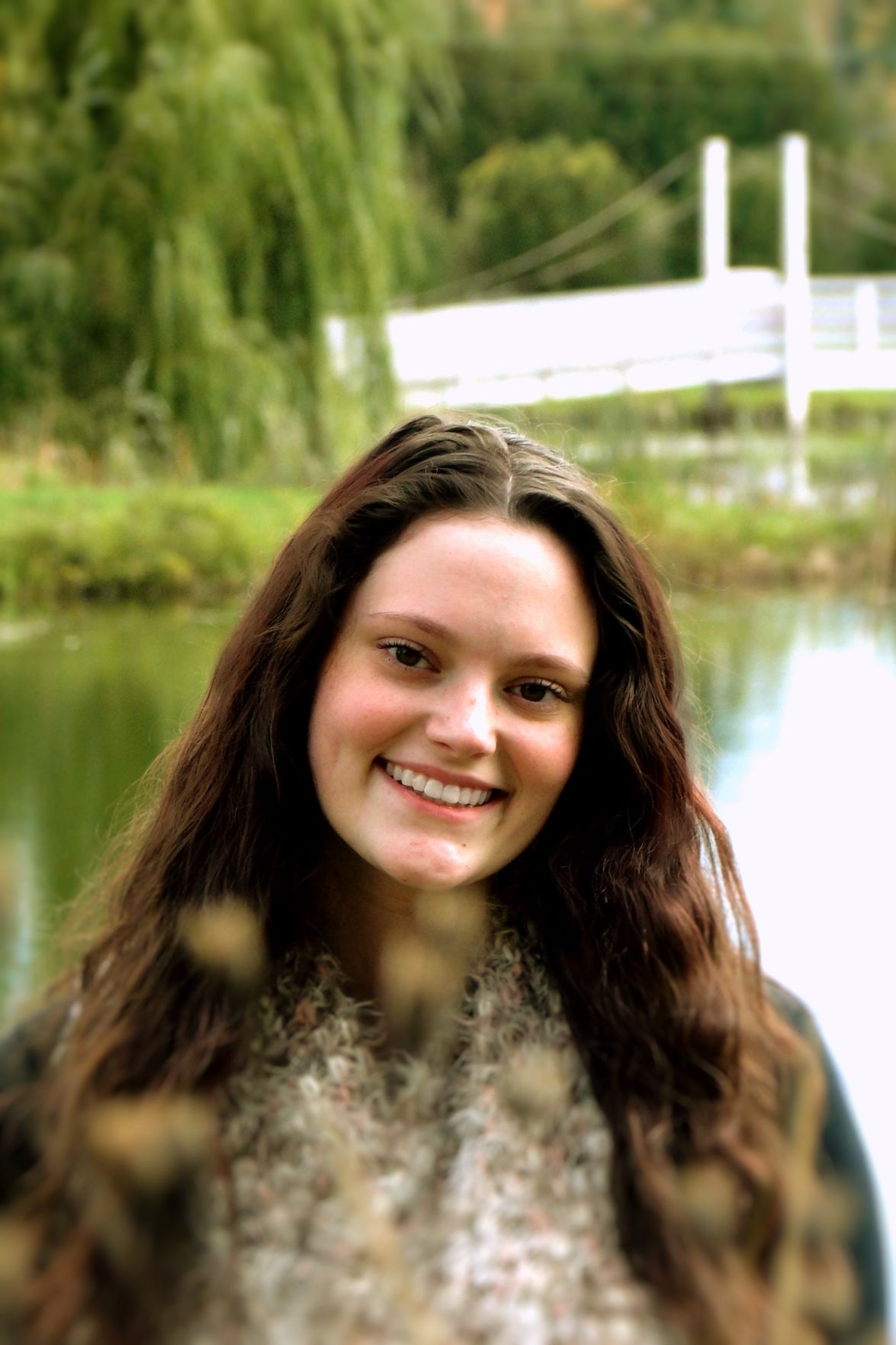 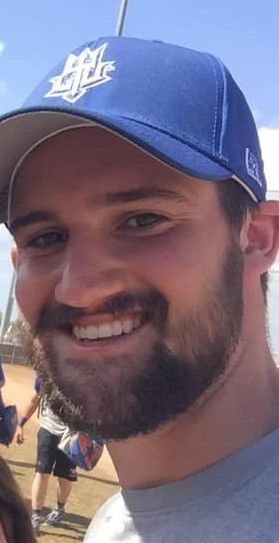 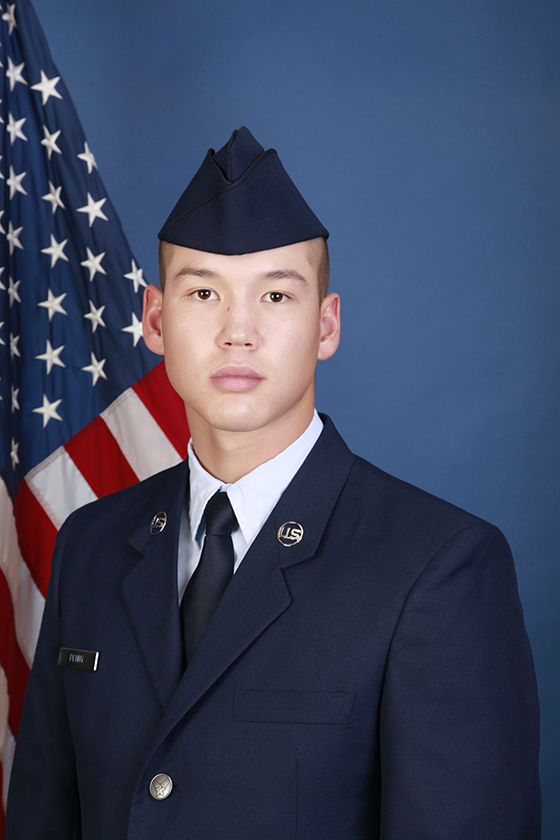 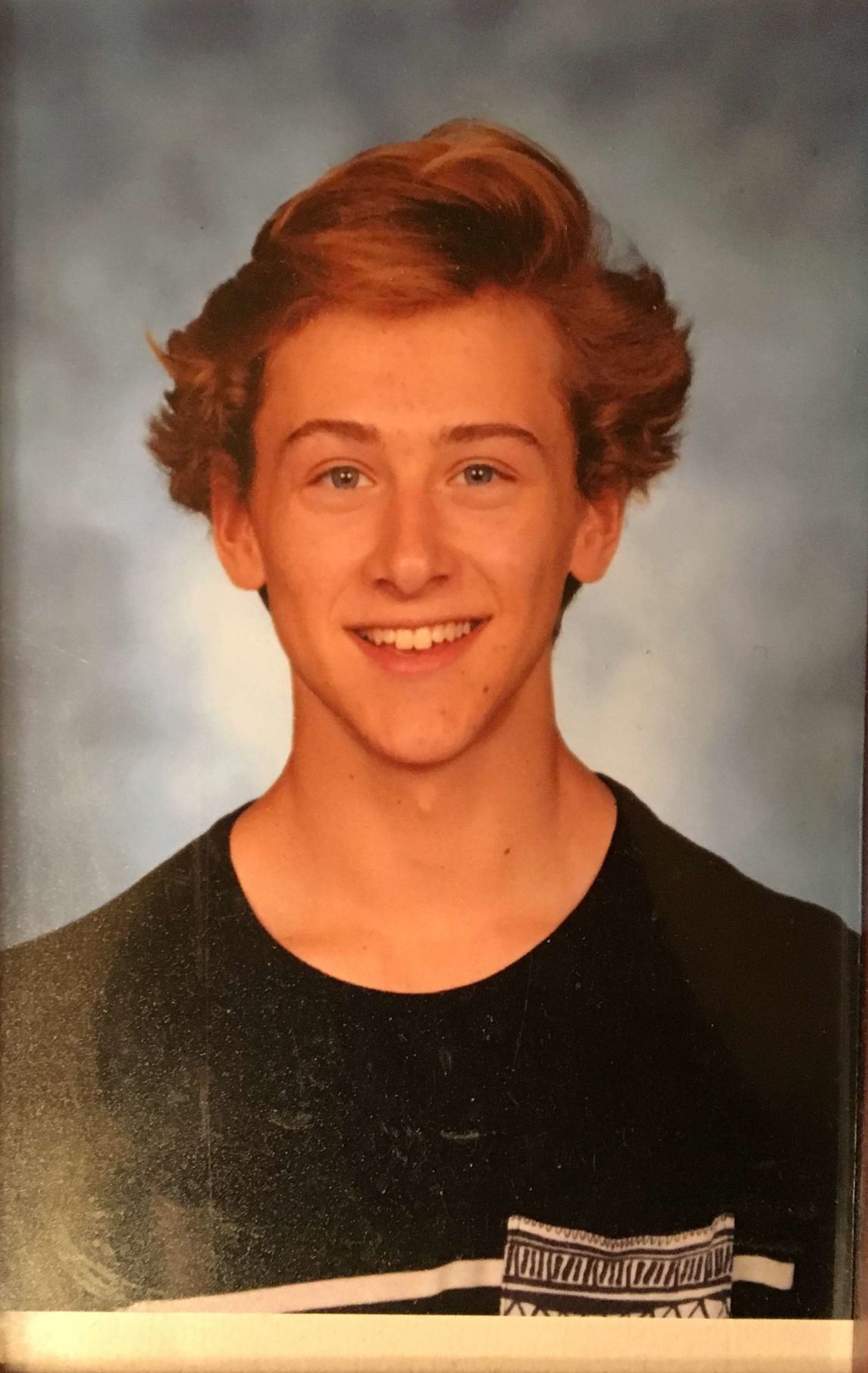 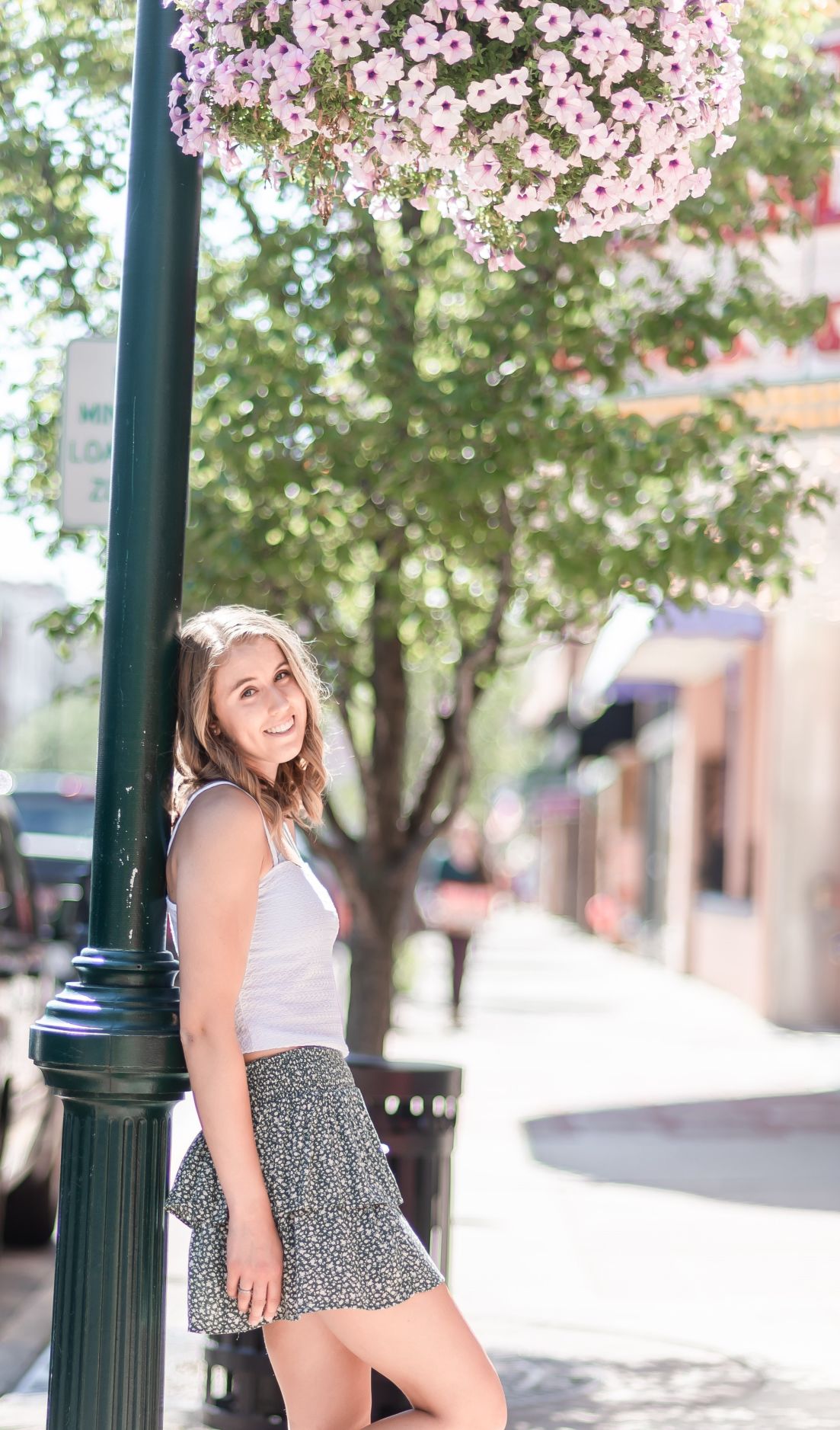 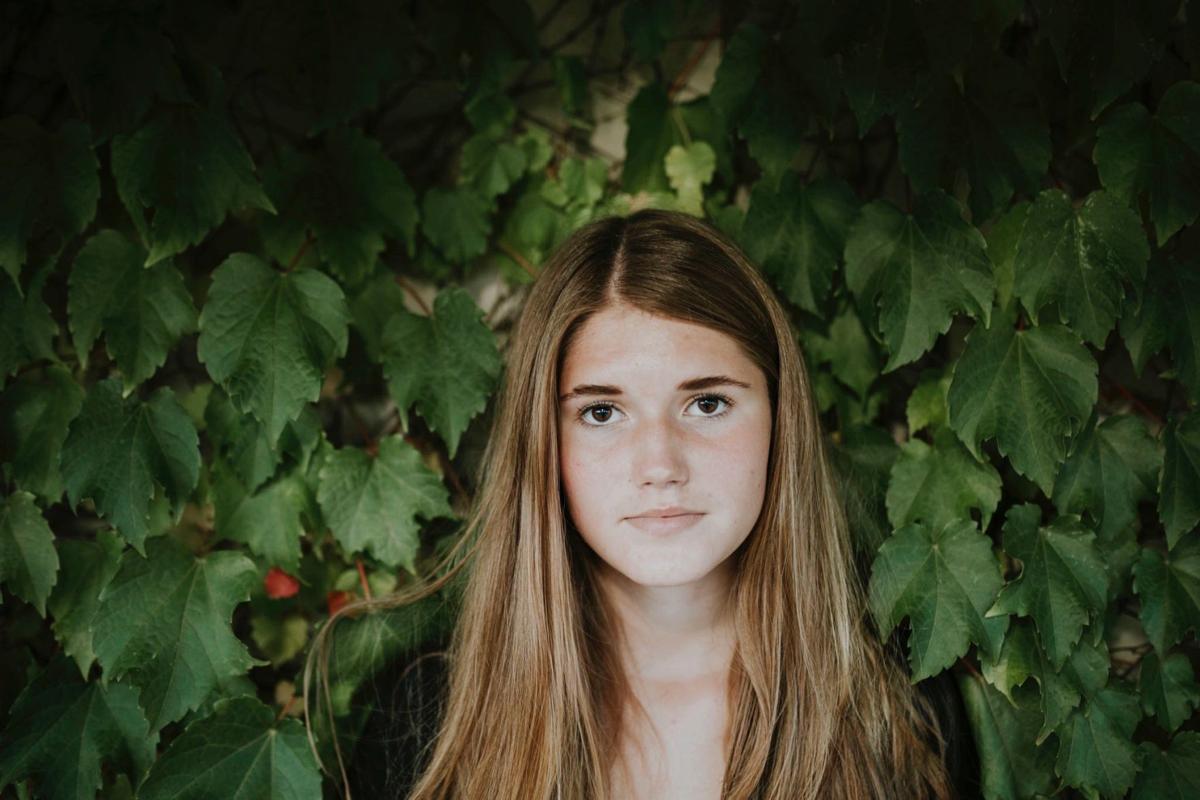 Myler is vice president of Patriots Club, TC Squadron Cadet Commander for Civil Air Patrol and an officer with National Honor Society. She participated in VEX Robotics, marching band and Three Swords Fencing Club. She was a National Merit Scholar semifinalist and received the George Washington University Book Award and Daughter of the American Revolution Outstanding Civil Air Patrol Cadet Award. She is also a member of the All Academic Fencing team. She plans to study science and/or engineering at the University of Notre Dame.