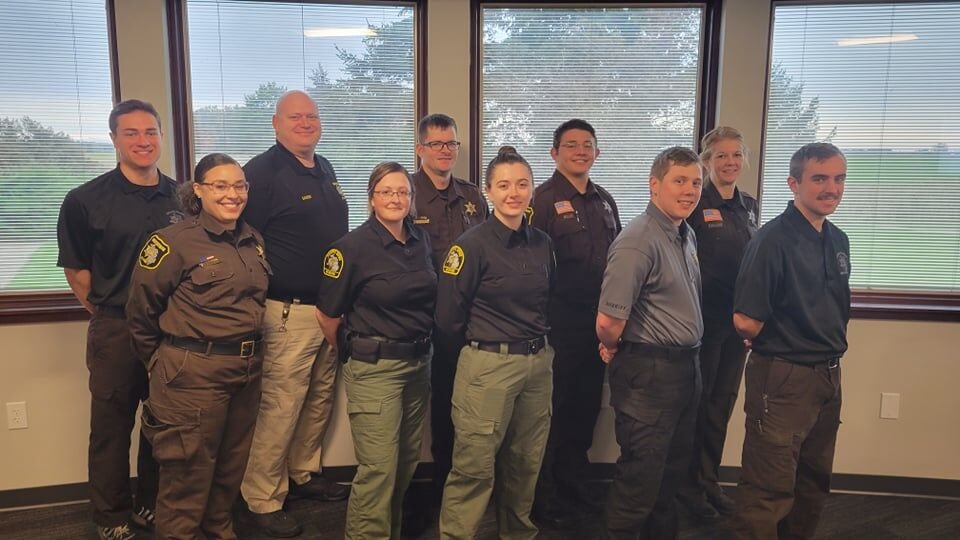 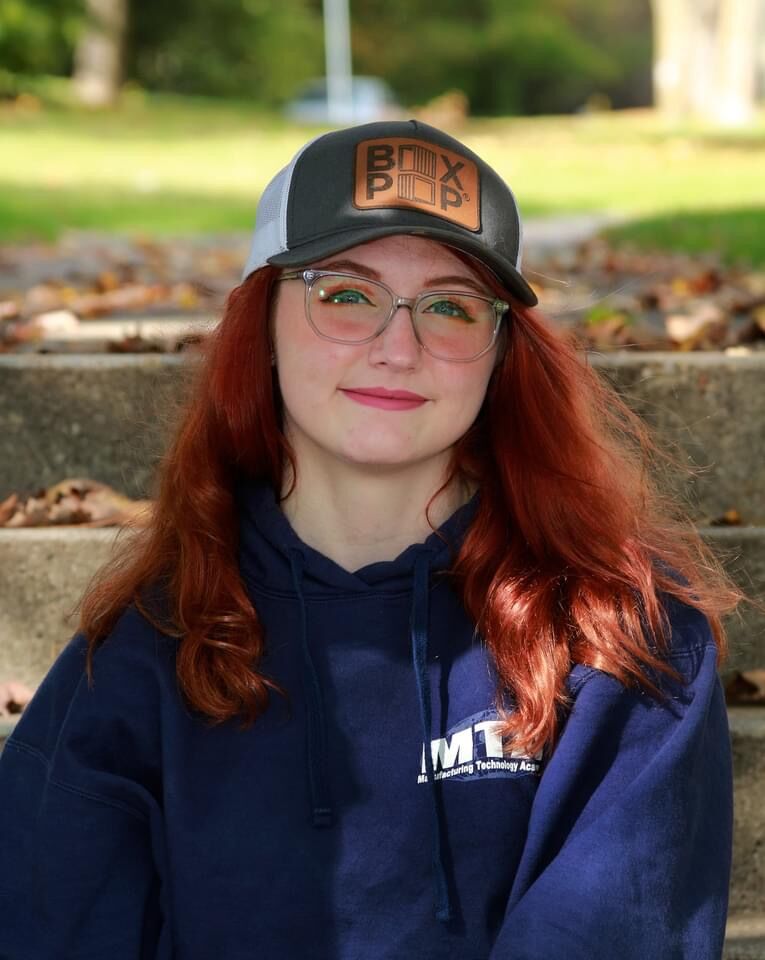 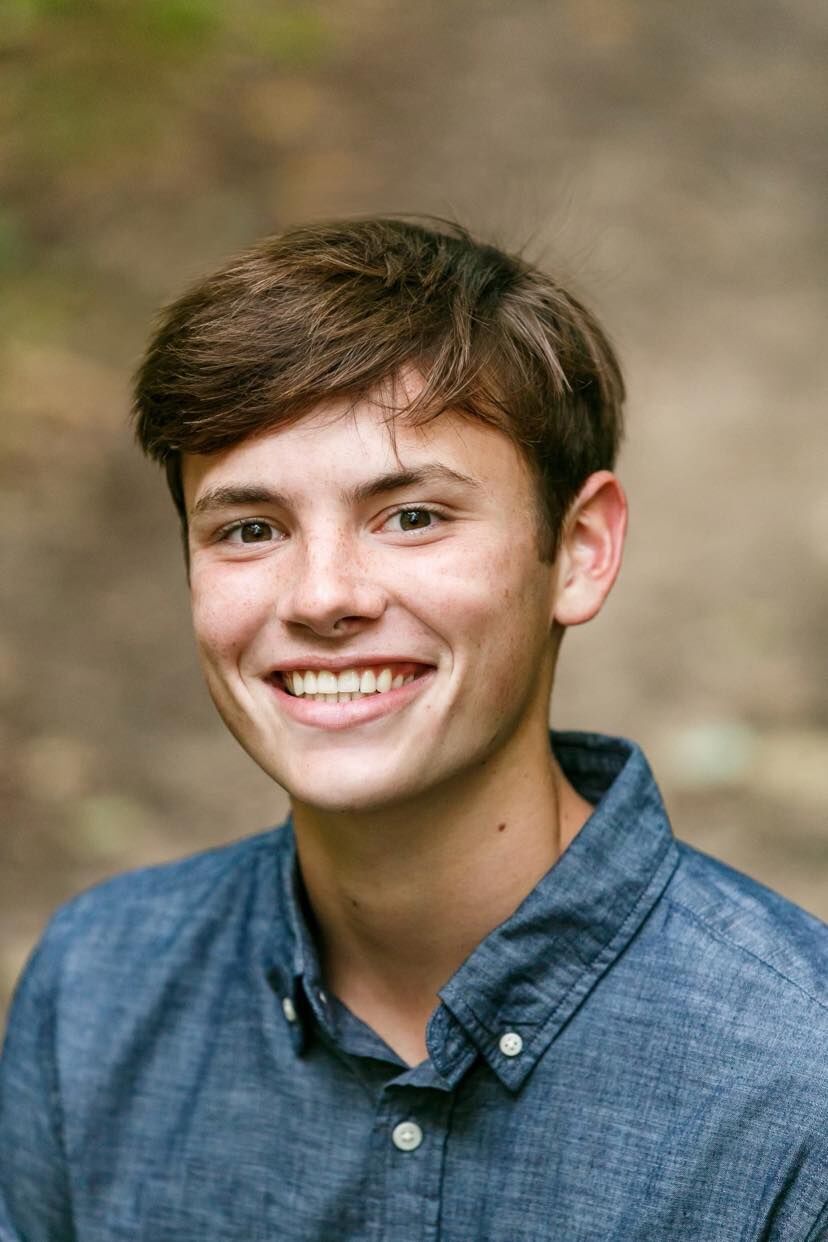 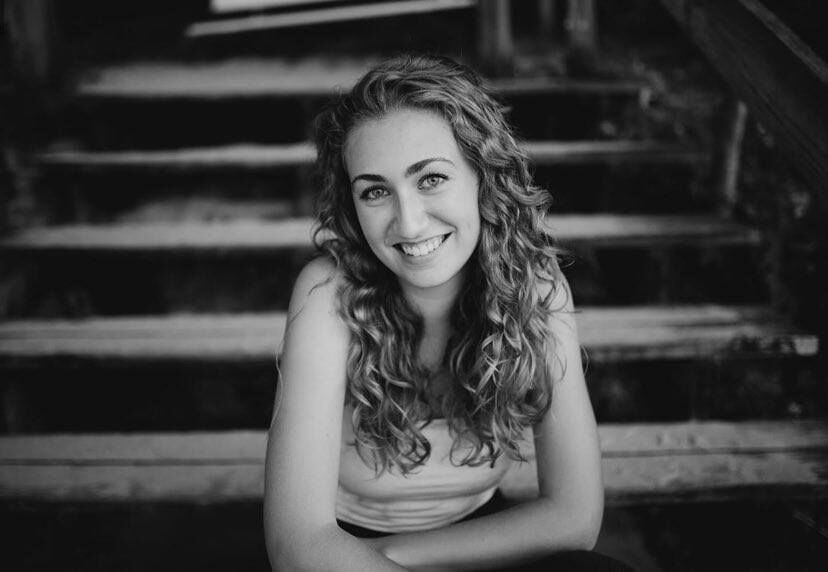 She is a member of National Honor Society, National Technical Honor Society, FIRST Robotics, Titan Robotics (captain), TCAPS Global Service Trip and VESC Robotics. She’s participated with Titan Robotics Club since her freshman year. She received a varsity letter in robotics and academics and was a dean’s list nominee. Womack maintains a 4.0 GPA and plans to study aerospace engineering with a minor in Spanish at Massachusetts Institute of Technology. Her goal is to run her own space exploration company. She also aims to study abroad in Madrid, Spain, or Buenos Aires, Argentina.

Patrick Guiney is a member of Student Senate, Math Club and Chess Club (co-founder). He played varsity soccer (2019 state runner-up team) and varsity basketball. He received a varsity letter and AP Scholar with Honor award. He maintains a 3.93 GPA and plans to study engineering in college.