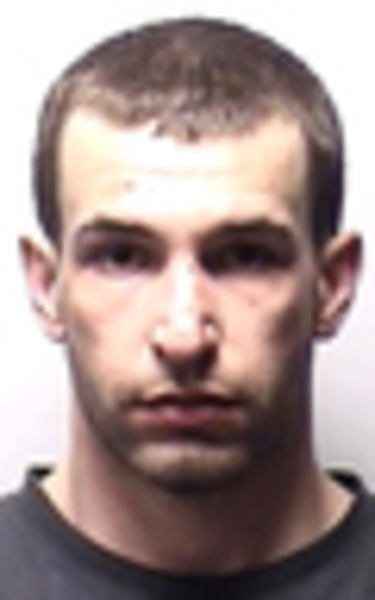 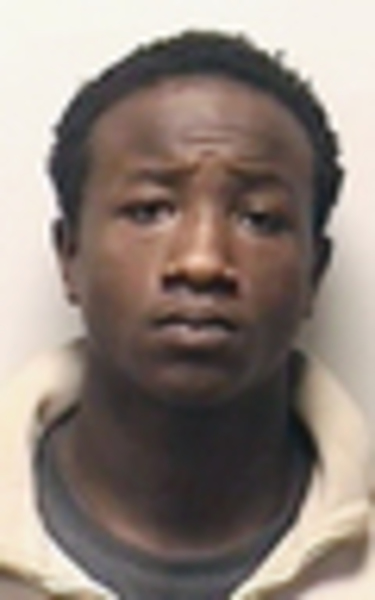 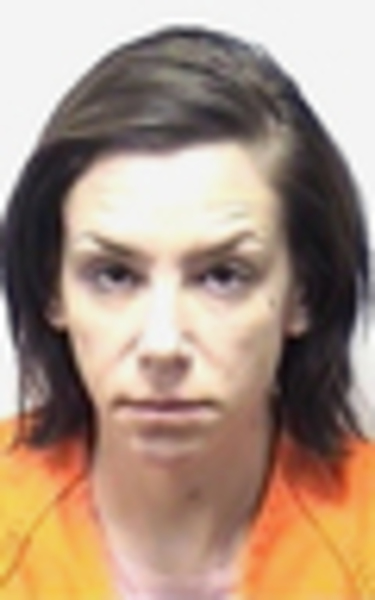 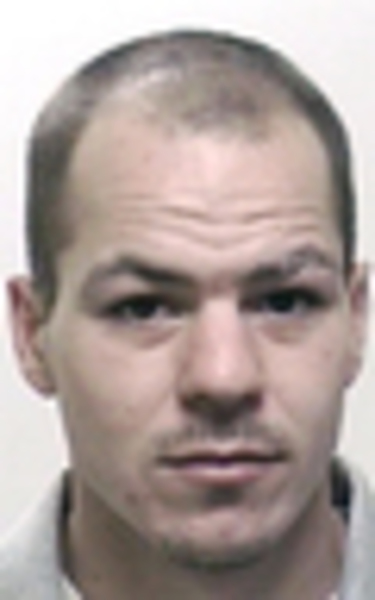 Miles Christian Bartnick, 25, of Kingsley, told authorities on May 17 that he swallowed heroin in a panic after he heard a knock on the door to a room at the Restwood Motel in East Bay Township.

"They located this guy and ended up observing what he thought were possible meth lab items," Fewless said.

Bartnick also told detectives he recently drove to Detroit with Randy Mucherino, 26, of Traverse City, and picked up heroin and a passenger, Deandre Terrell Wilcoxson, 17, of Detroit, according to a police report. He said he sold the heroin and turned the money to Wilcoxson, who also stayed at the motel with Mucherino.

Detectives also arrested Chloe Marie Holstein, 31, of Traverse City, who stayed in the motel room with Bartnick, on an outstanding warrant.

The four suspects appeared in 86th District Court on Tuesday for arraignment on drug charges.

Bartnick faces four charges related to operating a meth lab or making meth, all felonies that carry a maximum 20-year prison sentence. He's charged as an habitual offender from a 2010 drug conviction.

Mucherino is charged with possession with intent to deliver meth and heroin. He's also charged as an habitual offender.

Wilcoxson faces a felony charge of delivery of heroin and a misdemeanor charge of maintaining a drug house.

The suspects are scheduled for a June 3 preliminary examination in 86th District Court.