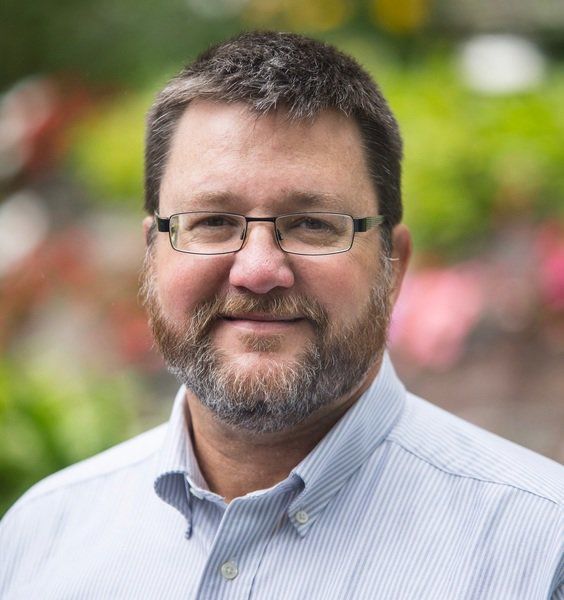 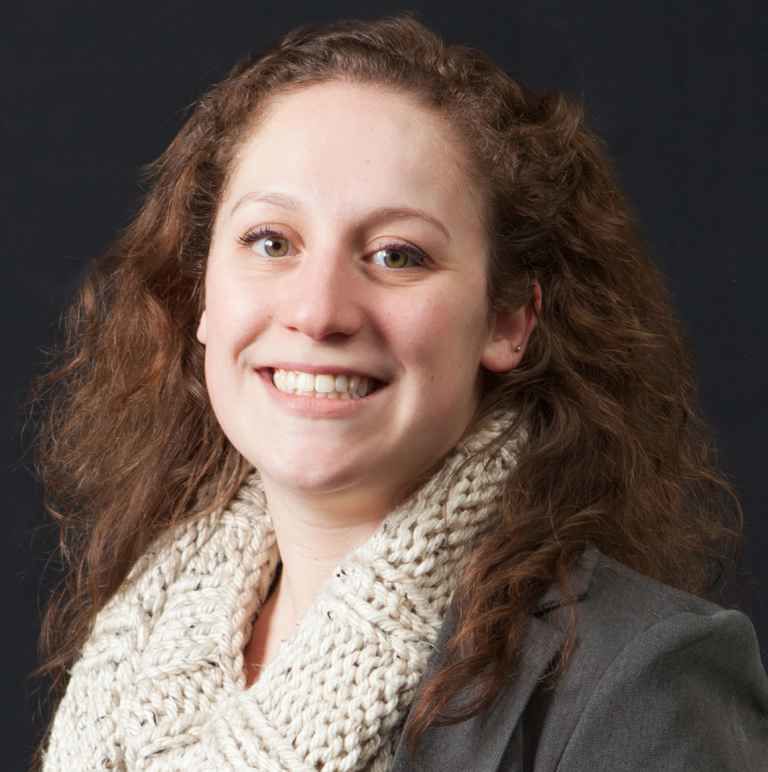 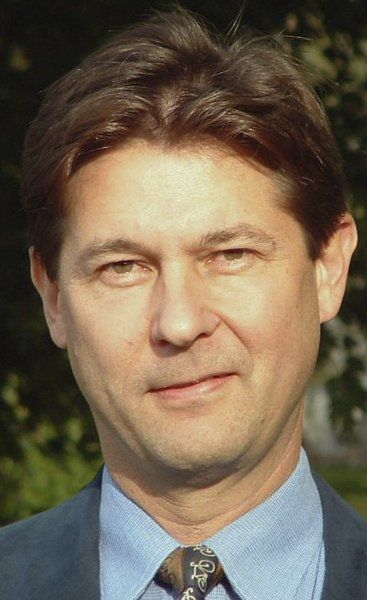 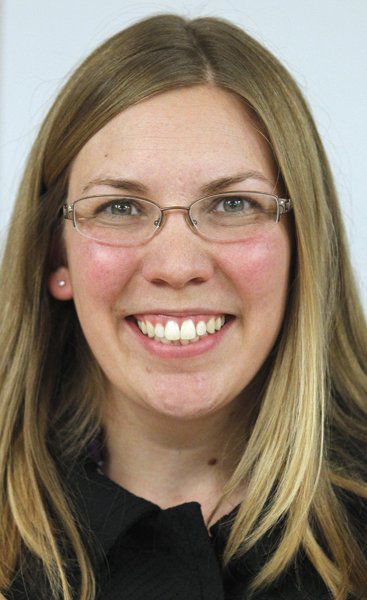 City Clerk Benjamin Marentette said he's not sure why city departments got the wrong wording of an amendment to Morgan Farms regulations city commissioners adopted in May 2019.

That language was more like what city staff originally recommended for a major amendment to Morgan Farms' regulation, Marentette said. Staff recommended dropping limits on impervious surfaces like buildings and pavement for each neighborhood subsection in favor of an overall average.

Planning commissioners rejected this, as split land ownership in Morgan Farms could let one land owner build lots of impervious surfaces so long as the average is met, commissioner Brian McGillivary said. That would leave other land owners with nothing to build.

City commissioners rejected staff recommendations of the overall average as well, McGillivary said — he's also a city commissioner. They left limits for each subsection intact, which prompted land owner Roland Habrecht Trust to revive a lawsuit against the city.

But somehow an ad hoc committee working with the trust on plans the neighborhood's third phase got language that included the overall average, McGillivary said. No one noticed until another land owner pointed it out Tuesday.

Marentette said an initial search through staff emails didn't reveal how, and he's still looking into why.

City Manager Marty Colburn, who headed discussions with the land owner, said he'll have to recalculate the plans' impervious surfaces. He's unsure when it'll be ready for planning commissioners again.

"It's an unfortunate mistake, and we're going to re-analyze what's occurring here to understand what the impacts are," he said.

Planning and city commissioners still are working on it.

Brian McGillivary, a member of both who served on an ad hoc committee that drafted the ordinance, said that ad hoc wants to know if city rules for where recreational marijuana businesses can locate should mirror what’s already in place for medical cannabis. That includes whether they can co-locate with medical marijuana dispensaries in the city’s hospital-zoned districts.

City Planner Russ Soyring said hospital districts typically are set aside for uses that serve as accessories to hospitals and doctor’s offices. There are no dispensaries there as of now.

Hospital district rules already ban any uses that don’t have anything to do with medical uses, commissioner Heather Shaw said.

“I don’t think it even makes any sense to have (recreational retail) there, and if it means we remove medical marijuana from those districts then I would go along with that,” she said.

Planning commissioners had several reasons for allowing medical marijuana provisioning centers in hospital districts, including their being similar to pharmacies, which are allowed, Soyring said.

Planners discussed several other uses as well, like microbusinesses. They can grow up to 150 plants, process them and sell products like edibles, Commissioner Jim Tuller said.

He had no problem with them being in industrial districts, but Commissioner Anna Dituri suggested spacing requirements and Commissioner Tyler Bevier agreed, citing some industrial zones that are near residential neighborhoods.

A woman who only identified herself as Jodie and said she manages a medical mari- juana retailer said the busin- ess is threatened if it can’t transition to recreational marijuana, which likely will dominate the market over medical sales.

She asked that existing medical retailers be given preference when awarding licenses — other owners previously asked to skip the city’s proposed merit-based licensing system for recreational retail, but Trible-Laucht said state law requires a merit-based process.

McGillivary said he’ll ask city commissioners on June 1 to allow certain types of businesses, like testing and transport. He explained in a letter that an existing testing facility would likely be harmed by any further delay — city commissioners originally planned to put off action on recreational cannabis rules until August.

Allowing testing would be welcome for George Powell of Cambium Analytica, a testing lab in Traverse City. He previously told city commissioners the business is being hamstrung by its inability to test recreational cannabis.