TRAVERSE CITY — Front Street was front and center at the monthly meeting of the Traverse City Downtown Development Authority.

Three concepts for the redesign of East Front Street from Progressive AE dominated the first part of the DDA meeting on Friday. Erosion underneath leads from businesses to the sewer main on a separate section of downtown’s main thoroughfare was part of the second half of the meeting. 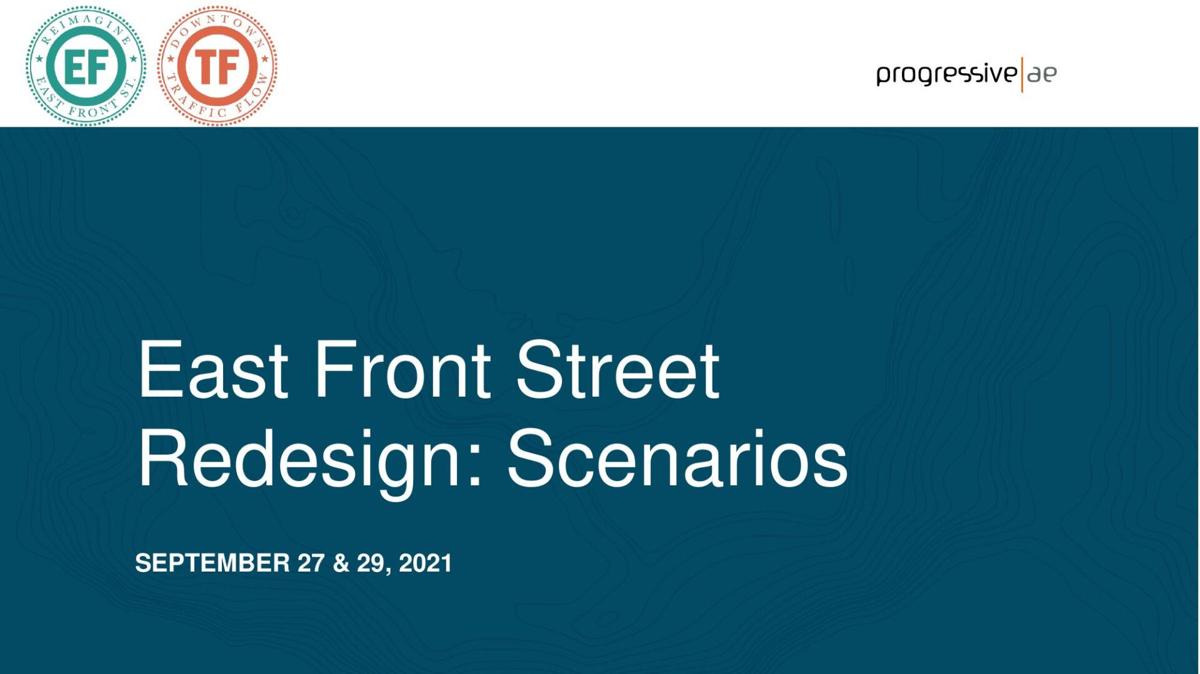 Chris Zull of Progressive AE presented three scenarios for East Front Street after seven input sessions the last week of September and an online survey that continues through Oct. 22. The concepts include one with a pedestrian emphasis, one with a bicycle emphasis and a third with an “outdoor seating, flex parking” emphasis.

Progressive AE is finishing working on a circulation study looking at a number of options for both one- and two-way traffic. Zull said wider sidewalks in the concepts is a “very intentional” design feature throughout.

“Pedestrians are No. 1,” Zull said of the feedback. “I haven’t heard anything otherwise.”

Any changes to East Front Street will also affect State Street as well as surrounding neighborhoods.

The entrance to downtown from the east will also be influenced by planned work on Grandview Parkway by the Michigan Department of Transportation slated for 2023.

Sewer line work in the 100 block of Front Street, a topic the city and the DDA tackled before, was again the topic of discussion in a project update from DDA CEO Jean Derenzy. City Commissioner Tim Werner attended the DDA meeting and said the topic will be on its agenda Monday.

“The can has to stopped being kicked (down the road),” he said.

In other business at the two-hour meeting, the DDA board: 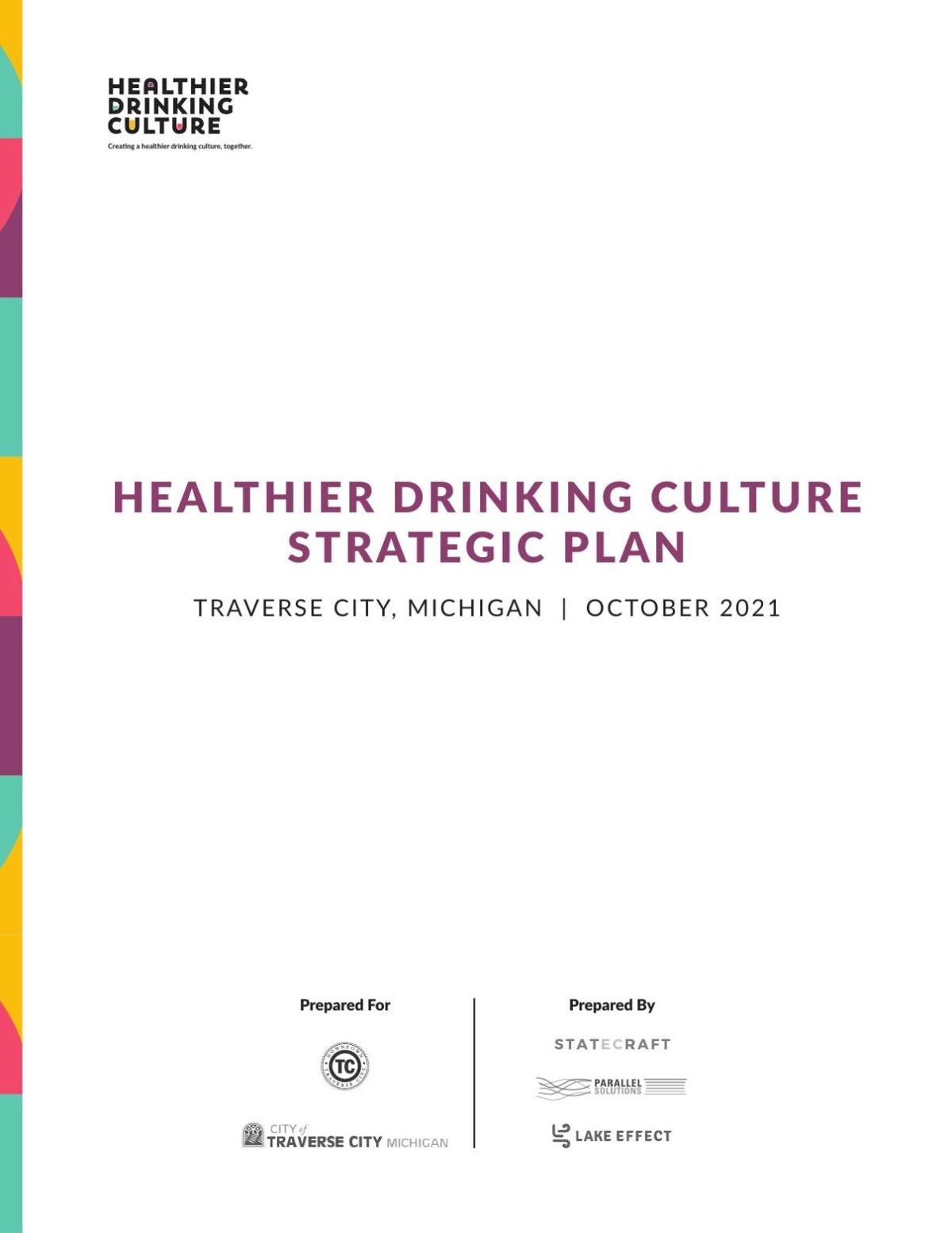