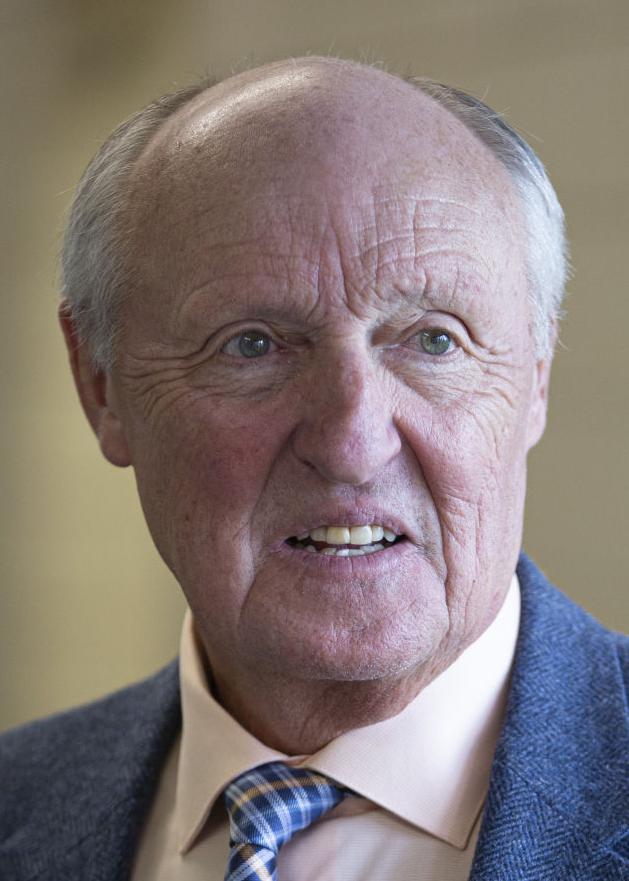 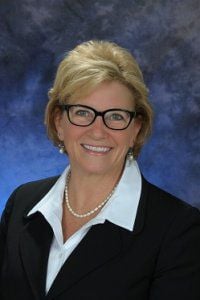 Those payments mean TCAPS spent more on superintendent pay than any other district in Michigan — outstripping the next biggest spender by $35,000.

Mackinac Center Director of Education Ben DeGrow said the information was obtained through Freedom of Information Act requests and figures provided in the district’s transparency information on the TCAPS website.

Prorated compensation of former superintendents Paul Soma and Ann Cardon along with the daily-pay for former interim Jim Pavelka were included in the survey. The $197,500 salary of current Superintendent John VanWagoner was not included as the data only surveys the 2019 calendar year.

Board trustees unanimously approved Cardon’s three-year contract in June 2019, a deal to pay her $184,000 per year. Cardon unexpectedly resigned 78 days into her tenure through a deal brokered with the district. The details of her separation agreement, which included a $180,000 payout on top of the nearly $40,000 she earned during those 78 days, were released in late October.

Cardon’s $180,000 payout was the crux of a recall effort against three TCAPS trustees, and a call for “fiscal responsibility” is one of the core values of TCAPS Transparency, a group formed in the weeks following Cardon’s resignation.

Justin Van Rheenen, one of the recall petitioners and a co-founder of TCAPS Transparency, said the district’s 2019 spending on superintendent pay continued pattern of ill-advised and unwise planning from board trustees.

Van Rheenen criticized the board for acting as if “the bank account of the school district is theirs to spend at will without repercussions.”

After Cardon’s resignation, Pavelka earned a daily rate of $1,141 until he turned the district over to VanWagoner on July 15. VanWagoner’s mid-July start makes him the fourth superintendent to lead TCAPS in less than 12 months.

VanWagoner questioned the legitimacy of the numbers, calling them “convoluted” and wondering why his current contract is available next to the data if his salary is not included.

“I know what they’re doing, but the problem is they’re pulling from a different source of data, ... which is downloaded from the state,” VanWagoner said. “Unfortunately, given that, it’s going to look very suspect to anybody who looks it thinking that’s the salary I’m making.”

DeGrow said collecting data from nearly 600 school districts comes with difficulties, which are not made easier with several transitions at a district’s top post.

“That’s one of the weird challenges of doing this database,” DeGrow said. “It’s hard to line up the current contract when you have that many superintendents changing.”

Christine Thomas-Hill, TCAPS associate superintendent of finance and operations, said 2019 was not a normal year for the district.

“We had a transition year. It’s not a typical year, and it isn’t what we pay a superintendent,” she said.

Traverse Bay Area Intermediate School District, which serves 16 area school districts including TCAPS, was ninth in the state. A total of $361,952 was spent on superintendent compensation — $234,908 going to Superintendent Nick Ceglarek, more than $75,000 to pension payouts and another $21,000 to insurance costs.

Kingsley Area Schools was the second highest non-intermediate school district in the five-county region, sitting at 171st in the state with a total of $218,695. Leland Public School spent $192,118, 261st in Michigan.

TRAVERSE CITY — Ann Cardon took a $180,000 payment to walk away from Traverse City Area Public Schools less than three months after her first …