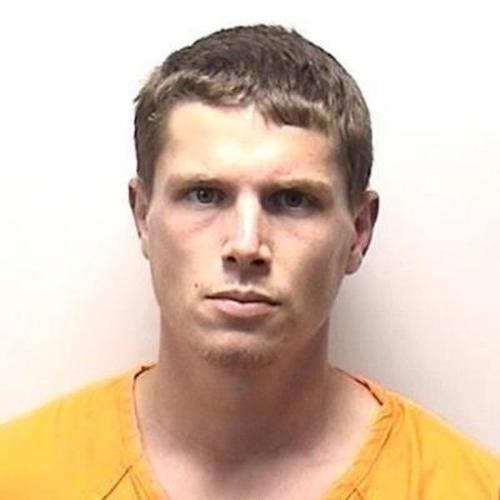 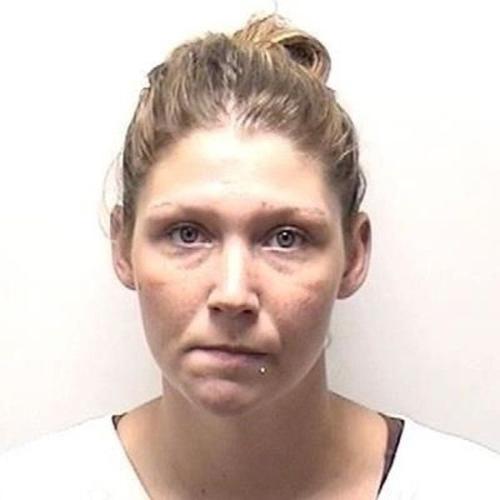 TRAVERSE CITY — The parents of an infant Grand Traverse County sheriff's deputies revived with an overdose reversal drug were charged with child abuse.

Brianna Dawn Devereaux and Devin Lee Devereaux each face a count of third-degree child abuse, a felony punishable by up to two years in prison. They were charged Monday in 86th District Court.

Officers responded to a 911 call on June 7 to find an 11-month-old girl had partially ingested a white pill, court records state. The child was given naloxone, the overdose reversal drug, and was eventually taken to DeVos Children's Hospital in Grand Rapids.

Blood samples showed both Brianna and Devin Devereaux tested positive for cocaine and opiate use after officers responded to the 911 call, court records state.

Both are held in Grand Traverse County's jail.