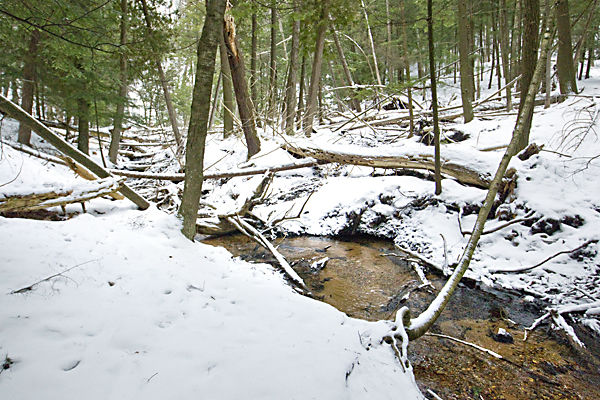 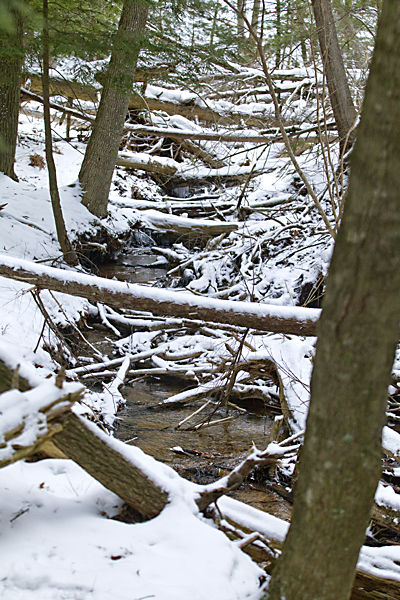 TRAVERSE CITY — A local conservation organization raised $17 million during the last 18 months, all to be invested in land preservation and habitat protection efforts across the region.

Officials with the Grand Traverse Regional Land Conservancy this week announced they are within $1.4 million of their lofty $71.5 million goal of the Campaign for Generations launched in summer 2018.

It’s the largest attempted land trust campaign in the Midwest. And it’s nearly there.

Supporters have been “courageously generous,” he said.

“It’s very heartening because we all love this region and know how special it is.”

The public phase of the agency’s campaign began after $53 million was already pledged toward the widespread effort intended to protect and preserve more than 6,300 acres of sensitive farmlands and wild places at dozens of places from the Lake Michigan shoreline in Manistee County to the Jordan River Valley in northern Antrim County.

Now is the final stretch for the conservancy’s campaign, Chown said.

“The last dollars are always the hardest. The low-hanging fruit has been harvested,” he said.

Among the campaign’s biggest projects is the transformation of the old Camp Tapico scout camp at the Upper Manistee River headwaters in Kalkaska County into a public nature preserve. It will be called the Milock Family Preserve to honor key beneficiaries — Richard and Diana Milock — in the nearly $4 million effort to protect the 1,300 acres of ecologically significant woods and waters.

The Milock Family Preserve will be the conservancy’s second-largest preserve and will be opened to the public this summer in Kalkaska County’s Excelsior Township.

It’s great to see that land set aside for preservation rather than developed, said Norman Groner, township supervisor.

“It was the Boy Scout camp for many years. It sounds like a good idea to me,” he said.

Another major project in the agency’s campaign is the 18-acre nature preserve called the “Gorge.” It’s part of the headwaters to an ice-cold branch of Acme Creek filled with cedars and tamaracks in Acme Township.

The Gorge preserve is expected to open to the public in late 2020, Chown said.

Other major projects from the last year include the opening of the Torch Lake Nature Preserve, along with two universal-access trails with boardwalks at both Arcadia Marsh in Manistee County and the St. Clair Lake-Six Mile Lake preserve in Antrim County.

The conservancy spent nearly $1.5 million for the universal access trail at Arcadia and nearly $500,000 on the other.

“These are very important for everybody because when we create accessible environments for everyone then nobody is left out of appreciating the beauty of our area,” Moore said. “Nobody likes to be left on the sidelines.”

The campaign includes multiple approaches to conservation, including land acquisitions, farmland easements in areas under pressure for development, nature preserve expansions to provide habitat for wildlife, and improved accessibility to natural areas.

The first East Bay project is called Holiday Woods Natural Area and will connect the existing Mt. Holiday Ski Area and Holiday Woodlands Preserve. The other effort is called Mitchell Creek Meadows, a planned re-use of an old golf course along Three Mile Road where the nonprofit may eventually relocate its headquarters.

More information about the conservancy’s campaign can be found at www.gtrlc.org online.