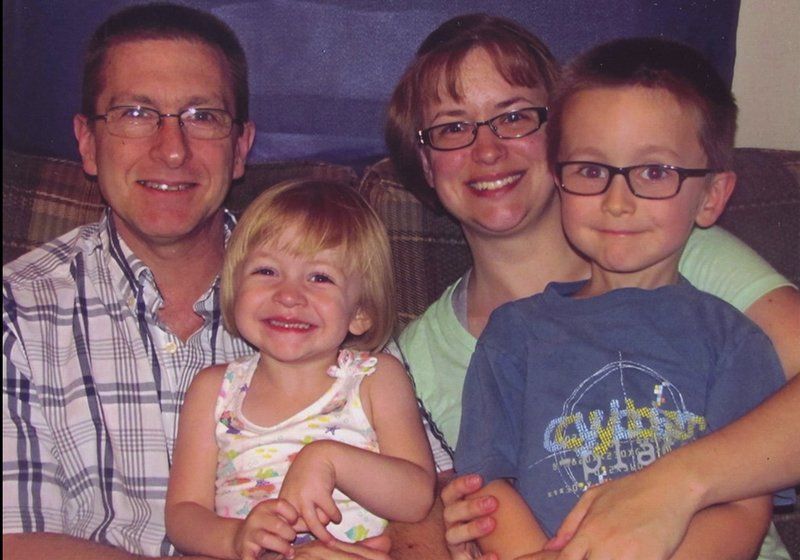 A memorial service will be held in honor of Jeffrey, 54, Olivia, 3, Tamisha, 34, and Thomas, 6, Mendenhall Thursday at Covell Funeral Home in Traverse City. 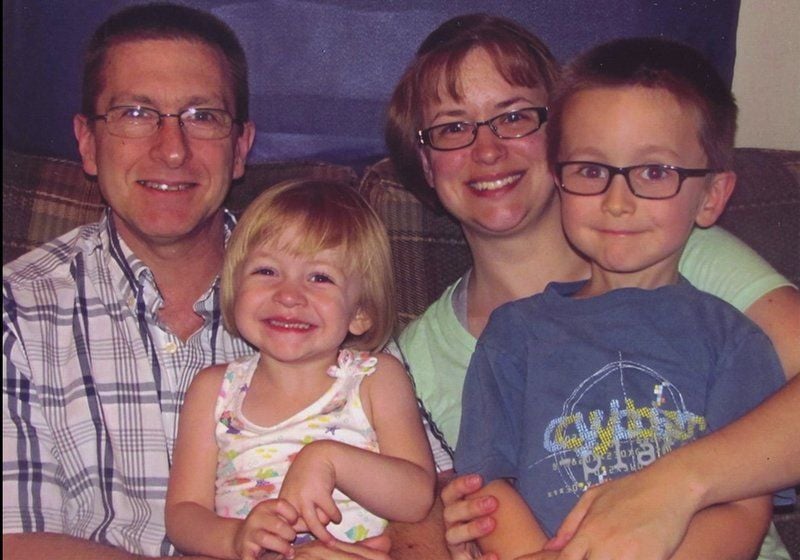 A memorial service was held in honor of Jeffrey, 54, Olivia, 3, Tamisha, 34, and Thomas, 6, Mendenhall at Covell Funeral Home in Traverse City.

A memorial service will be held in honor of Jeffrey, 54, Olivia, 3, Tamisha, 34, and Thomas, 6, Mendenhall Thursday at Covell Funeral Home in Traverse City.

A memorial service was held in honor of Jeffrey, 54, Olivia, 3, Tamisha, 34, and Thomas, 6, Mendenhall at Covell Funeral Home in Traverse City.

TRAVERSE CITY — Family, friends and community members continue to struggle to understand the circumstances surrounding the deaths of Jeffrey, Tamisha, Thomas and Olivia Mendenhall — a family many perceived to be tight-knit and happy.

State Police troopers found the Mendenhalls dead inside their Garfield Township home on Aug. 13 after an apparent murder-suicide that has shocked the greater Grand Traverse community, especially those who knew the family.

"What I want to tell you is they were a loving family with beautiful and sweet children who we were very honored to have in our congregation," said Rabbi Chava Bahle.

Bahle, the spiritual leader of the Unitarian Universalist Congregation of Grand Traverse, will lead a memorial service in the family's honor Thursday at 6:30 p.m. at Traverse City's Covell Funeral Home.

The Mendenhalls became involved in the Grand Traverse Unitarian Universalist community several years ago: Tamisha, 34, served on congregation committees and the whole family was involved in religious education and nursery programs, Bahle said.

"They were involved parents with Thomas' education, and he was a good student," Six-King said.

She described Thomas as an active reader, and said she remembers watching him pull books off a shelf in the school's main office on many occasions. He was also well liked by teachers and classmates alike.

"In fact he was someone on the playground who other kids often sought out to play with," Six-King said. "His teachers shared a story that on the rare instance when he was absent, people would ask for him. I would say he was a popular kid with his peers."

Six-King added the family's deaths "came out of nowhere" for the Traverse Heights school community, because Jeffrey and Tamisha were so involved, and because Thomas was so personable.

"People are feeling the impact, struggling with why, and wishing that the extended family finds peace," she said. "That's the overwhelming sentiment."

Olivia, 3, was described as having a "lovely smile and sweet gentle nature" by comments on an online memorial guestbook.

Bahle said last Sunday she focused her message from the pulpit on how her congregation can approach such a tragic event. She said it's also important for community members to now think about how they can identify and help people who are in crisis, including those struggling to cope with the Mendenhalls' deaths.

Both matters are tied to another question that Bahle said is part of a normal reaction to such a trauma: Could more have been done to help the Mendenhalls?

"That is a question that resonates for all of us, and I hope will make us as a community hold each other closer and help each other," she said.

Jeffrey's brother Ernie Mendenhall, in a written statement, thanked friends, co-workers and the community for being supportive and caring "during these sad and trying times."

"We have had many happy and wonderful times with Jeff, Tamisha, Thomas and Olivia over the years and will miss them deeply," he wrote in the statement.

Visitation at Covell Funeral Home is open to the community and starts at 3 p.m., followed by the memorial service at 6:30 p.m. Memorial contributions can be made through the funeral home and will benefit the Mendenhalls' family.