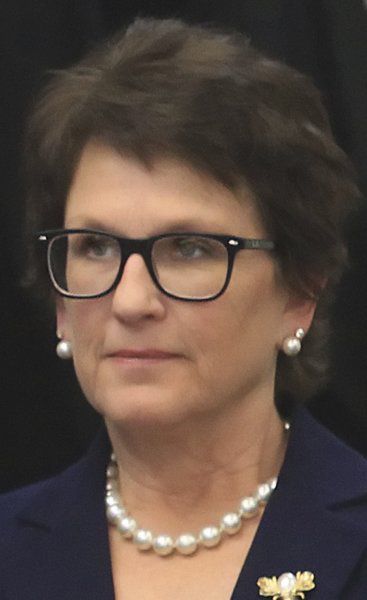 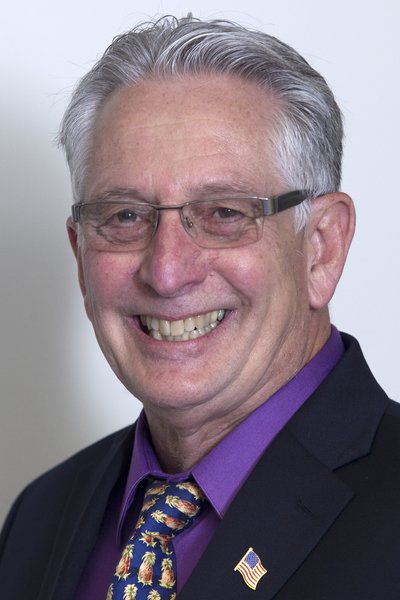 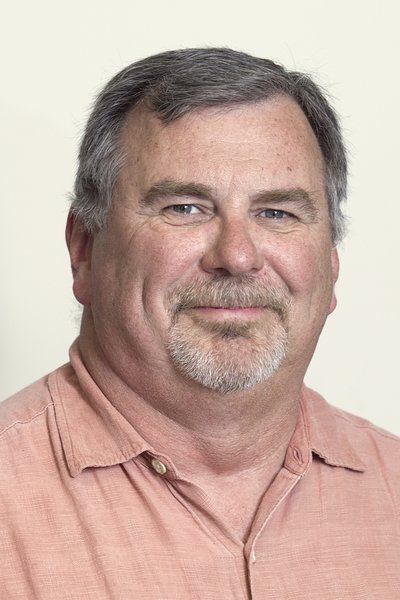 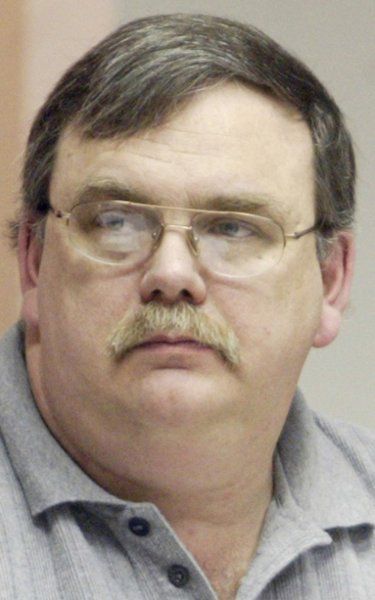 Commissioners dismissed this year’s 25-percent county COA millage reduction from 0.4998 mills to 0.3375 mills and a projected savings to taxpayers of $750,000 by a 4-3 vote at a meeting Wednesday. Members of the previous board approved the levy reduction in a vote Dec. 7.

Those opposed to eliminating the rollback – Bob Johnson, Ron Clous and Dan Lathrop – said the $1.6 million that would remain in COA coffers after the rollback would be sufficient. Commissioners who supported the approved motion – Cheryl Gore Follette, Carol Crawford, Tom Mair and Addison “Sonny” Wheelock – said they should determine what resources the COA needs before executing the rollback.

“Before we return this money, we need to make sure every need of our seniors is being met,” Wheelock said. “When we are all done with that, then we can determine if we have excess money.

“Why would we promise to send back three-quarters of a million dollars now when we might need a portion of it?”

Gore Follette asked commissioners to consider the move near the conclusion of a COA study session Feb. 9 where commissioners reviewed COA struggles with technology, Health Insurance Portability and Accountability Act compliance, training and other issues. She said the extra $750,000 could be important in addressing the department’s shortcomings.

She also argued the significant support the millage received from voters should be recognized.

“We are in the most enviable position of all,” Gore Follette said. “Eighty-three percent (of county voters) voted to provide money from their own pocket.”

Johnson said voters may not have received the entire picture.

He accused COA officials of “hoarding money” that ballooned the department’s fund balance, with a significant amount going unused.

“Yes, we had a large amount of people vote for it,” he said. “If they would have seen the numbers that we’ve seen … the financial mismanagement in there is absurd.”

Members of the COA board went around the county working to gather support for the millage before the vote and explained the needs that went unmet, Gore Follette said. She held voters knew exactly what they were voting for.

“Do you really think the voters didn’t know what they were voting for?” she asked. “You’re saying 83 percent of the voters had the wool pulled over their eyes about the COA?”

None of those present spoke during a public comment period immediately before the board’s vote.

Lathrop further cited the COA’s 64-percent fund balance cited in a Nov. 29 memo sent to county commissioners and COA officials, cash that would remain without the rollback. He said it is unnecessary when compared to many other county departments that he said have 30 percent fund balances.

Wheelock countered that the large COA fund balance remained to provide six months of service should the millage be denied and give officials time to educate the public on any resulting needs.

Commissioners have until September to formally set the millage rates and Wheelock didn’t rule out adjusting the millage later should COA needs be addressed with money left over.

“I’m prepared to give that money back to (the taxpayers), but I’m not prepared today to give back that money without knowing if we haven’t met (COA patient) needs,” he said.