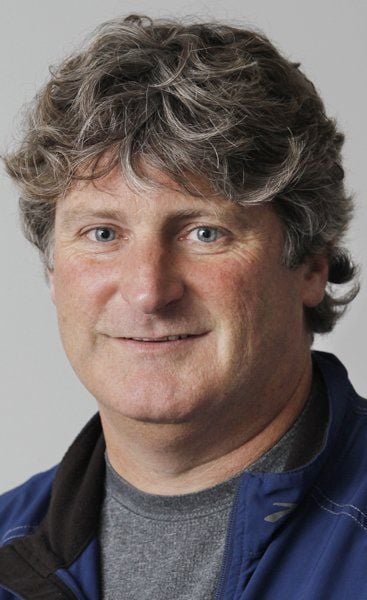 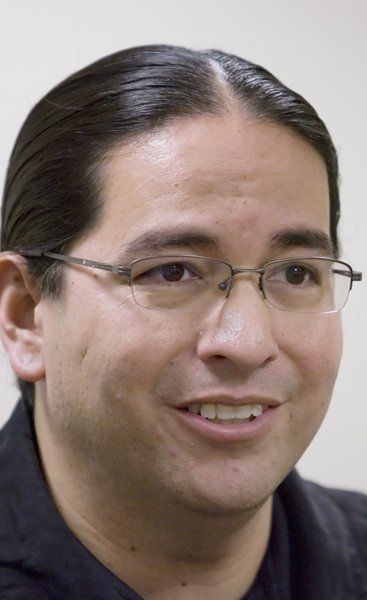 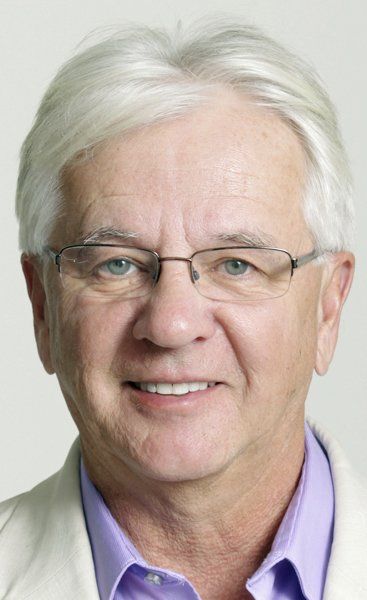 City Commissioner Jim Carruthers agreed last June to sponsor the resolution requested by Native American activist group Idle No More Michigan, but then pulled it from consideration before a vote was taken. Carruthers instead sent it to the city’s Human Rights Commission and asked Idle No More organizers to obtain support from the Grand Traverse Band of Ottawa and Chippewa Indians.

Commissioners will consider the resolution to name the second Monday in October Indigenous Peoples Day when they meet Tuesday at 7 p.m. in the Governmental Center.

"I'm supporting it because the group took their time and did what we asked them to do," Carruthers said. "We don't celebrate Columbus Day in the city, but at the same time why not make it all inclusive and celebrate everybody."

Lee Hornberger, chairman of the Human Rights Commission, said other cities adopted similar resolutions and his commission just thinks it's the right thing to do. He said no person spoke against it at any of their meetings and he does not believe it should be offensive to Italian Americans.

Columbus was Italian, but sailed for Spain when his expedition sailed into North American waters.

"Linguistically, the resolution does not abolish Columbus Day; it recognizes Indigenous Peoples Day," Hornberger said. "And Christopher Columbus was sailing under the Spanish flag, not the Italian flag. This resolution has absolutely nothing to do with Italians."

But Mayor Michael Estes said he still sees no reason for the city to adopt the resolution.

"I'm not aware of any reason we should do this," Estes said. "I'm not going to do something just to do something and I don't see the merits in adopting this. That's what I will be asking Tuesday: Why are we doing this?"

Derek Bailey, a member of the Tribal Council, said the resolution is an important act that will help improve race relations in northern lower Michigan.

"It's an important opportunity to recognize the Ottawa and Chippewa people of this area and their contributions prior to the establishment of Traverse City, but also their contributions today that add into the vibrancy of Traverse City and the surrounding area," Bailey said. "This could be a significant event to help us grow into better race relations and an opportunity to create a shared legacy for future generations."