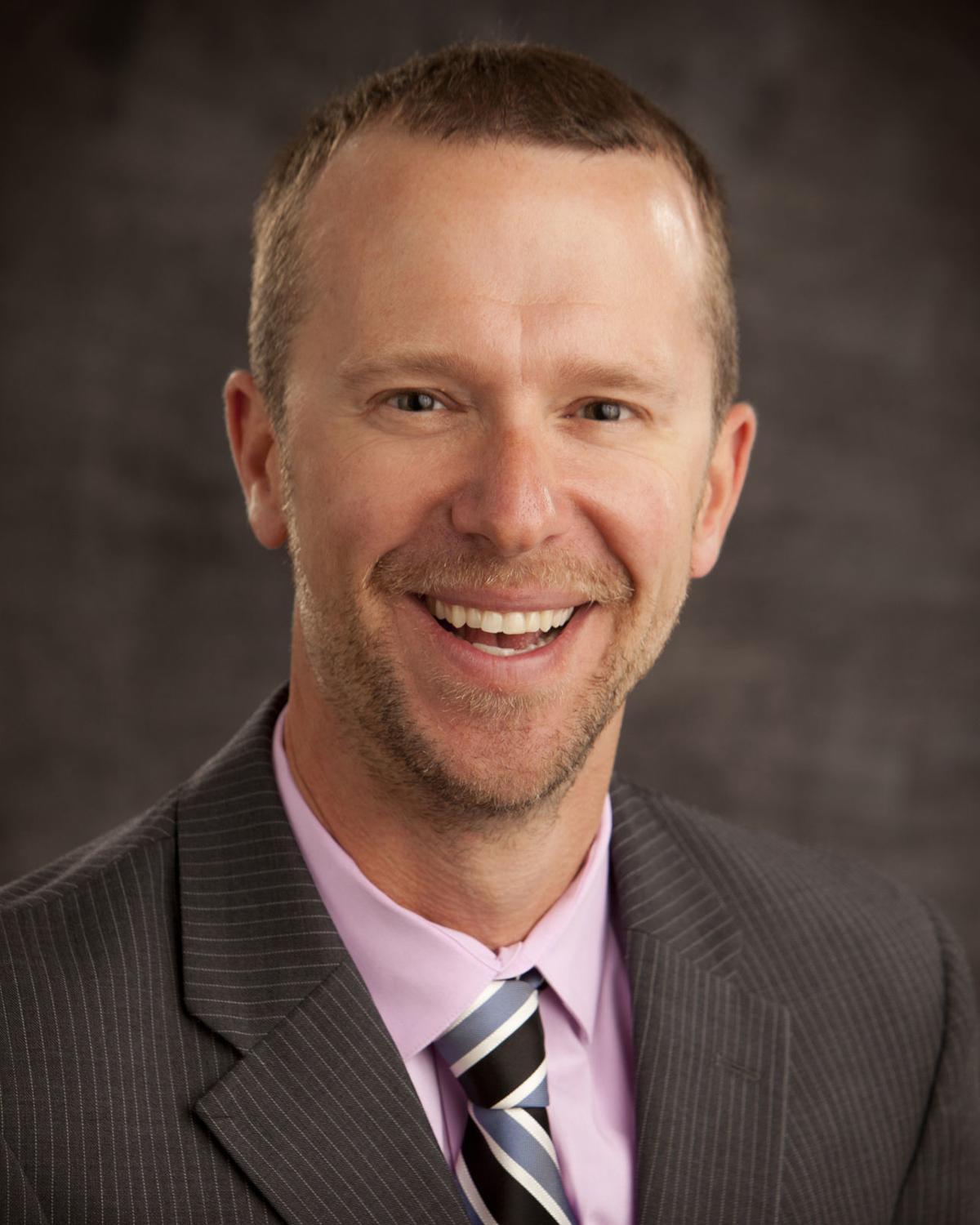 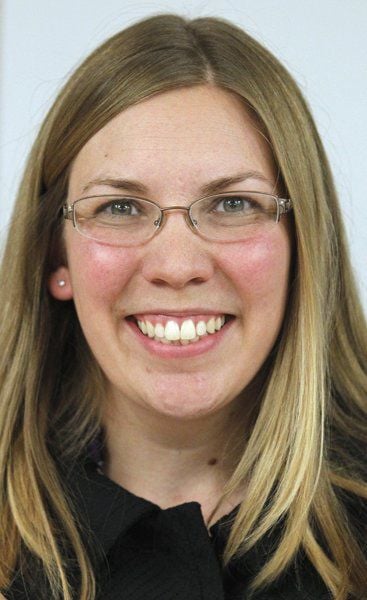 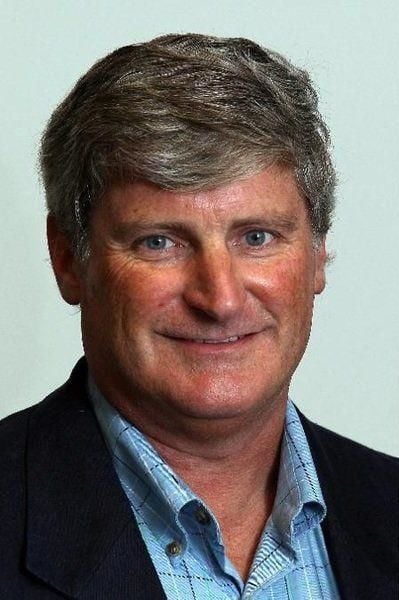 City commissioners decided as much Tuesday after discussing Leoni Wellness LLC’s lawsuit against the city, along with another filed by SecureCann Inc making similar claims.

That order put an indefinite hold on the city’s planned-for application window for those seeking retail and microbusiness license requests, Marentette said. The city originally planned to take those applications starting Nov. 30.

“So once we have dates for accepting those two types of applications, of course we’ll make them widely known,” he said.

The city’s already accepting applications for other business types like growers or transporters, Marentette said.

Trible-Laucht, reached by email, declined to comment on the preliminary injunction.

SecureCann Inc, doing business as House of Dank, included similar arguments in its complaint, including about the city’s scoring rubric.

The company asserted the criteria the city uses aren’t meant to determine the best applicant to comply with state law, but is full of items like green infrastructure and renewable energy use, proximity to bus stops and bike racks and locating in buildings with residences not to be used as short-term rentals, according to the complaint.

Both companies claimed in their respective complaints that market forces would force them out of business if they couldn’t get recreational marijuana retail licenses.

Trible-Laucht cited the state law’s requirements for a competitive process in a memo, language that came up repeatedly in hearings for Leoni Wellness LLC’s suit.

Carruthers said the city could seek to have the two lawsuits consolidated.

There are more — Green Stem LLC is also suing the city over commissioners’ move to stop issuing provisional medical marijuana retail licenses. The company applied for one and was next in line if one of the 13 lottery winners couldn’t open by deadline, as previously reported.