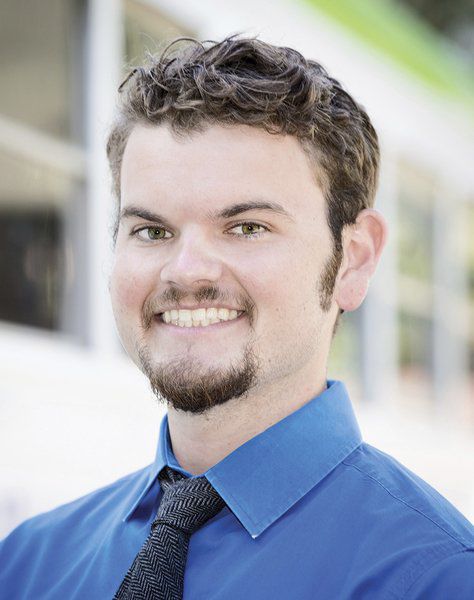 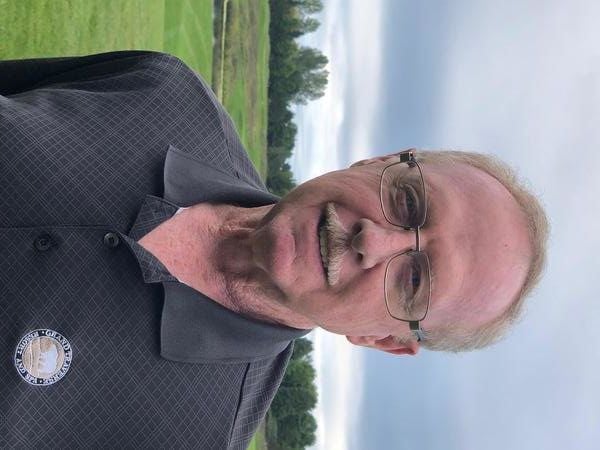 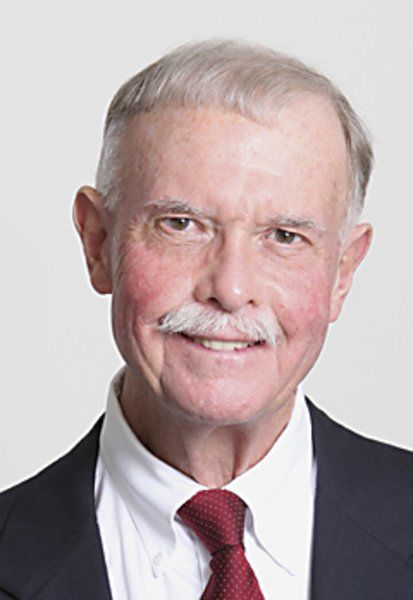 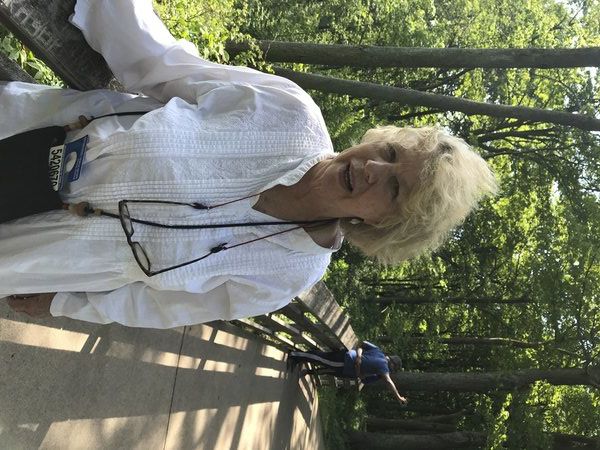 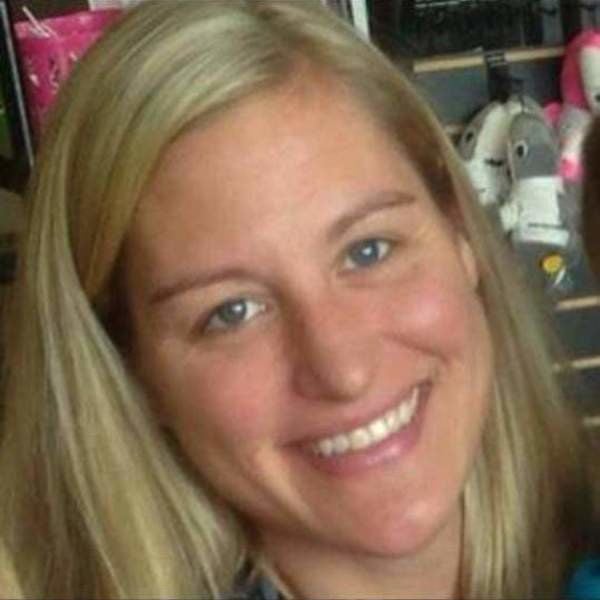 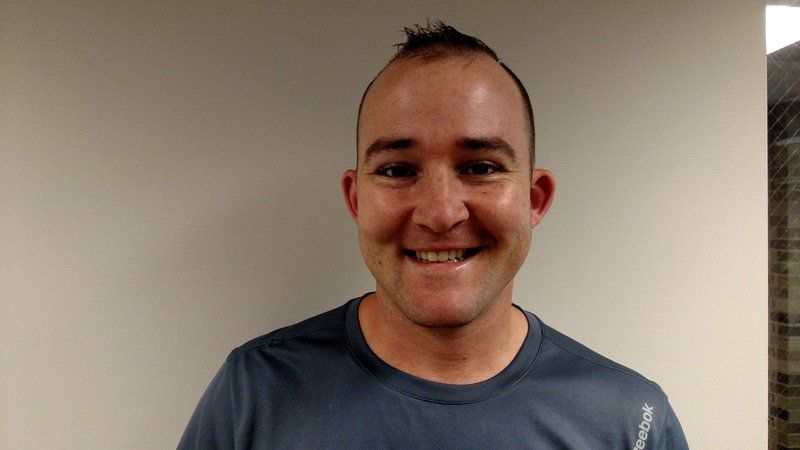 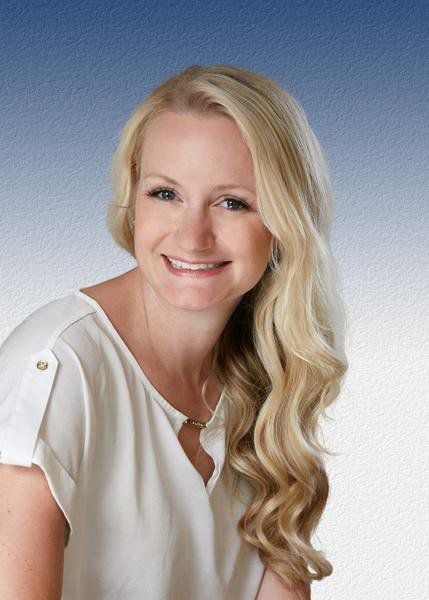 TRAVERSE CITY — Seven candidates are vying for position as a Traverse City commissioner.

Interviews for the seat on the Traverse City board of commissioners left open by Brian Haas’ resignation last month will take place Monday at starting at 7 p.m. The seat’s term expires Nov. 11, 2019.

Haas, who had been mayor pro-tem, resigned from the board effective Aug. 13. He did not provide a reason for his departure.

There were three ways commissioners were able to go about filling the vacancy left by Haas.

“For the last few vacancies, this is the system and process that we’ve used,” he said. “In my view, it’s worked out very well and I think that’s why the city commission chose to use the same process this time.”

Ten people applied for the open seat and commissioners opted to interview all who met city charter requirements and could attend in person, Marentette said.

Two applicants — Debra Hershey and Geoff Streit — were unable to attend in person due to prior obligations. They said they offered to call in or Skype, but commissioners declined.

“Commissioners wanted to have all the candidates in the same room together so that it paints more of a picture of the pressure commissioners have when they have to sit next to each other and deliberate,” Marentette said. “It can always be a little bit awkward when sitting right next to your competitor. To have some that had to do that and others that don’t would be unfair.”

There will be two rounds of the interview, Marentette said. During both rounds, each commissioner will ask a question and the seven candidates — who will remain in the room together — will be given two minutes to respond each.

Candidates will rotate in responding first.

Seven points will be given to commissioners to award to candidates at that time.

“What will occur, in my experience, is there will be one candidate that surfaces to the top,” Marentette said. “If not, then there’s an alternative where we could then take nominations from commissioners.”

Four affirmative votes by commissioners will be required to appoint a person to the board, he said.

The selected candidate would assume the duties of a commissioner after being sworn in at the Oct. 1 meeting.

Community service/volunteer experience: Board member for Before, During and After Incarceration and serves on the Grand Traverse County Jail Coordinating Committee.

“I’ve watched the city grow and change and I’m interested in participating in planning the decisions for the future,” Bauer said.

She said she is concerned about the roadways, protecting beaches, the environment, growth for city businesses, housing and the safety of the community.

“I believe that we need to listen to the city residents, look at options for change, make responsible financial decisions and move forward with plans that will benefits residents and the city,” Bauer said.

“I think I’m good at listening to people and I make good, sound decisions and I hope that I can bring another logical, reasonable voice,” Bertodatto said.

Bertodatto said she feels her demographics — young professions, people with children and females — are underrepresented.

Bevier said he wants to give back to the city he resides in.

“I’d like to represent the current interests of (Traverse Heights) neighbored and the city as a whole,” he said.

“I have a background in transportation planning, so I have kind of a net lens that I can bring to the table,” he added. “I’ve gotten great feedback from the Traverse Heights neighborhood residents on what the city’s doing well and what it could improve on.”

Work experience: He worked as a patient advocate at a Flint hospital, then in manufacturing for Lear Corp. in Traverse City before retiring in 2003. Buckhalter is a U.S. Marine Corps veteran who served two tours in Vietnam.

“The current commission has turned bad government into an art form,” Buckhalter said. “Some of the things they’re doing, they’ve sacrificed enormous monies in nonsensical projects.”

Buckhalter said he regularly attends meetings and has for the past 15 years.

“There are no qualifications and the city commission hates me,” he said, adding that they have a “toxic” relationship.

“I’ve got some knowledge of the city’s inner workings, so I think that bodes well for my experience,” Funk said. “I’ve met a lot of the city employees and a lot of different departments working for the city.”

Marentette said state law would allow Funk to serve as a city commissioner, but he would be excluded from firefighter contract bargaining.

Additional certifications: Avionics technician and aviation electronics while a member of the U.S. Navy.

“I’m winding down on my career and looking to do something positive with public service for Traverse City,” Putman said. “When you get to be 69, you start to think a little differently as far as your future goes, and I’d like to spend time doing something positive.”

Putman said he won’t qualify himself as the best candidate, but he feels he has some attributions and principles that would apply well to public service.

Stocking said there were several reasons she wants to be on the city commission.

“I love my city, I love my human community and I love democracy,” she said. “It would be an honor and a privilege to serve both by being on the Traverse City commission.”

Stocking said she is passionate about the future of the city, has the time to devote to examining the issues and believes it would be fun to discuss all the possibilities for the city with other commissioners.

“When you care about a place and a people, you want to take care of them,” she said. “By being on the Traverse City commission, I could do that.”

Editor's note: This story was updated Sept. 25 to correct the number of candidates who had applied for the position. Of the 10 original applicants, one did not meet city charter requirements and two weren't able to attend the Sept. 24 interview.