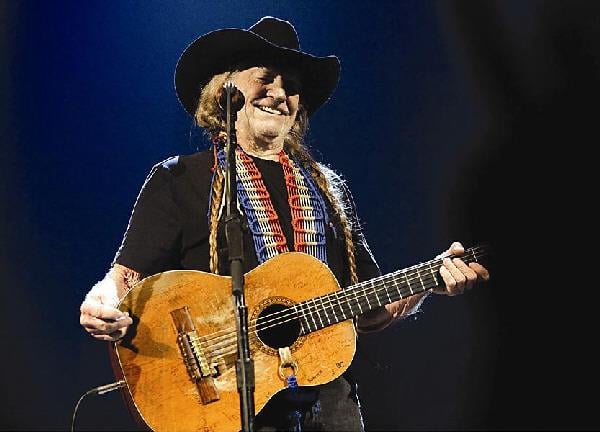 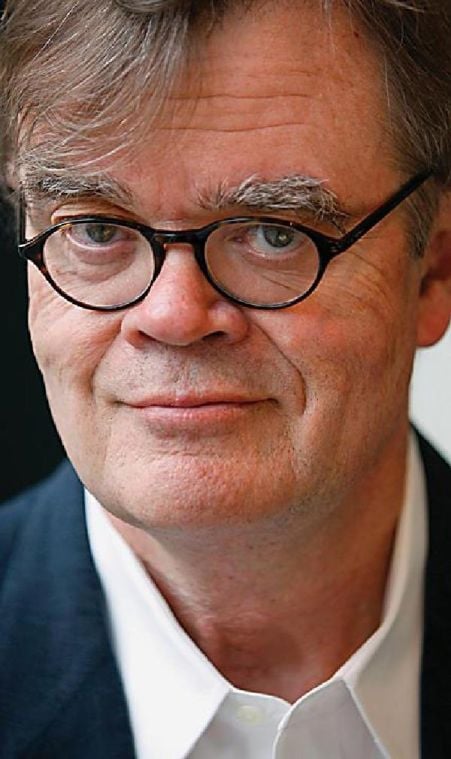 Interlochen Center for the Arts will celebrate the summer season with big-name acts like Willie Nelson and Steve Martin, its first magic show and a nod to Interlochen Arts Camp's 85th birthday.

"It's very rare to see three headliners on the same stage playing with the same band," Kwan said.

Nelson will open the concert series on June 10, with family members including sons Lukas and Micah. The country music legend is expected to release his new album, "Heroes," on May 15.

Martin, an accomplished banjo player as well as a comedian, will appear with the Asheville, N.C.-based bluegrass quintet Steep Canyon Rangers. Together the musicians were nominated for a February Grammy Award for their album "Rare Bird Alert."

Keillor, a returning favorite, kicked off last summer's arts festival with a live broadcast of "A Prairie Home Companion" featuring area references and inside jokes and handful of Interlochen students.

"His cast and crew enjoyed themselves so much they were honored to be chosen for a return visit," Kwan said. "And if you look at their schedules, we're sandwiched between Tanglewood (Music Festival) and the Hollywood Bowl. It gives some really great exposure to northern Michigan and the region. And some kids. We're in the process of trying to identify some students and campers to be on the show because there's a lot of dialogue that happens."

Besides a mix of music from classical to contemporary Christian, the diverse lineup includes everything from family science shows (Doktor Kaboom!) to comedy acts ("Last Comic Standing" winner Dat Phan). There's even a magic show by illusionist Bill Blagg.

"He does things like levitation and making people disappear," Kwan said. "The rider's pretty secretive. They take care of a lot of (the stage setup) themselves because they don't want to give anything away."

"Collage" will make its annual return with more than 300 student performers.

"It's really one of the highlights of the summer ... especially because of all the pre-concert activities on the mall," Kwan said, referring to visual arts demonstrations, face painting and performances by younger campers. "It really brings a true festival atmosphere. It's kind of part of the fabric of northern Michigan."

The fast-paced sampler show is one of more than 275 student presentations that will take place on the Interlochen campus from June through August, said marketing and communications manager Maureen Michaels.

Roy and June Aydelotte will attend about 90 percent of the presentations as active Interlochen volunteers and ticket holders.

"The student groups are always spectacular," said Roy Aydelotte, of Grawn, who has done everything from set construction to cart driving and ushering. "We think student concerts are as good if not superior to presentations in big cities. And they cost a lot less."

Kwan said Interlochen will recognize its 85th summer with performances by alumni like singer-songwriter Peter Yarrow of Peter, Paul and Mary, and cellist Anthony Ross, principal cellist with the Minnesota Orchestra.