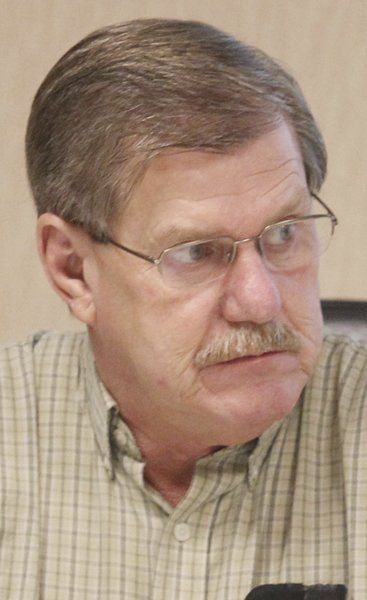 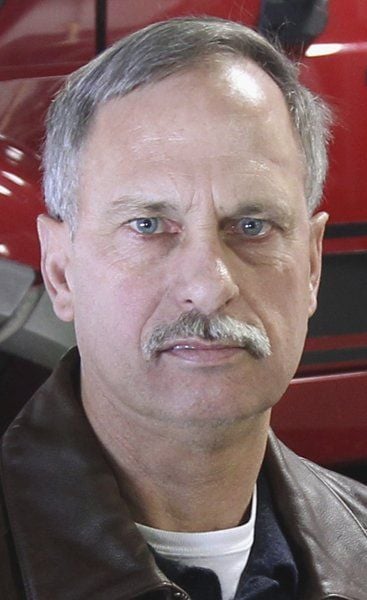 TRAVERSE CITY — A candidate for an open seat on Blair Township's board is blasting township officials for not notifying applicants about their plans to choose a finalist during a special meeting tonight.

Dave Taylor, a former Grand Traverse County road commissioner, and 12 other people applied to replace Larry Fleis, a township trustee who died in December. But Taylor said he and other applicants were not informed by  township officials that trustees likely will appoint an applicant to the open board seat during a special tonight.

Taylor said he only learned about the special meeting  and appointment plans today, when he stopped by the township office and talked to township Clerk Lynette Wolfgang . Wolfgang also said trustees did not plan to interview applicants, Taylor said.

Township Supervisor Pat Pahl said notice of the meeting was posted on the township's web site, and a number of applicants already contacted township officials to inquire about when the decision would be made.

"If they are truly interested in the position, I think they would take it upon themselves to be informed," Pahl.

Pahl said trustees will review applicants' resumes and discuss who might be the best candidate for the job. He said trustees could also choose to interview applicants if they're present, and could choose to put off the decision until a later date, though Pahl expected an appointment will occur tonight.

"“The applicants that is concerned, when he sent in his resume he should have done a good job on it," Pahl said.

Taylor said he plans to attend tonight's special meeting and might withdraw his application for the board position in protest.

Blair Township trustees are paid $7,400 in salary, $1,000 in pension contributions and a $2,000 stipend in lieu of insurance benefits each year, Pahl said.