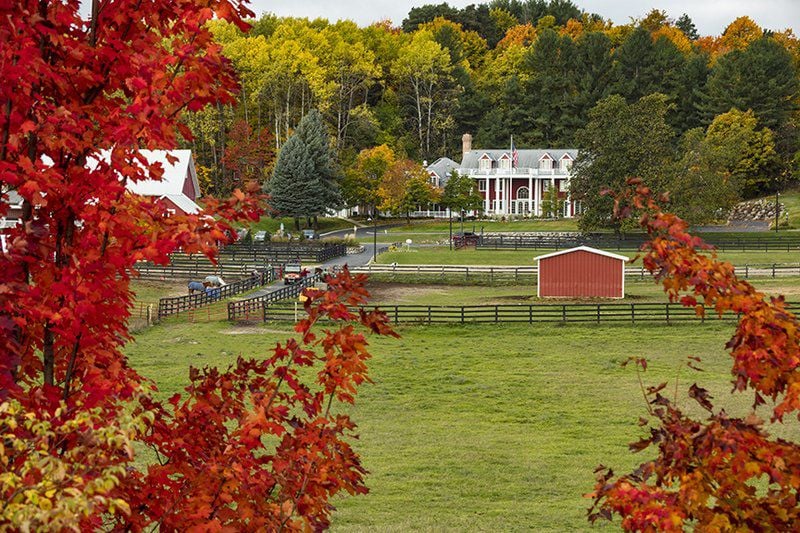 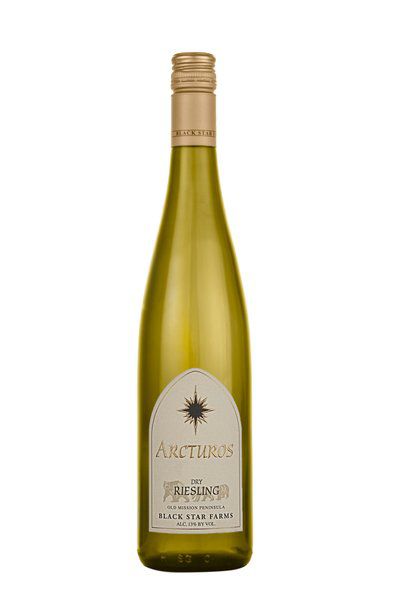 SUTTONS BAY — Lee Lutes knew he was onto something special even as he and his team harvested grapes for Black Star Farms’ 2017 Arcturos Dry Riesling.

His hunch was correct.

The wine was recently judged the best Riesling at the prestigious Canberrra International Riesling Challenge in Canberra, Australia. The Oct. 15-20 wine competition featured 567 Rieslings from around the world — the largest collection ever put together in the Southern Hemisphere — in an event that highlights the grape that defines white wine.

Riesling is known and beloved for its aromatic qualities, cold-hardiness and versatility and is the 7th most-planted white grape in the world.

The 2017 Arcturos Dry Riesling scored 98 points and beat out other Rieslings from the US, Australia, New Zealand, France and the Czech Republic. It also took home Best Dry Riesling and Best American Riesling.

“The stars aligned in this place, on that particular day,” said Lutes, Black Star Farms’ head winemaker. “It’s humbling and we’re certainly glad to win something like this.”

The win capped Black Star Farms' 20th anniversary year. The winery and agritourism destination with locations in Suttons Bay and Old Mission Peninsula had its first crush in 1998.

“It’s a spectacular gift,” said Sherri Campbell Fenton, Black Star’s manager of communications and public affairs and the daughter of its co-founders, Kerm and Sally Campbell. “No other wine in Michigan has won an award on this level.”

Seven judges from Australia, the US and China plus three associate judges tasted the 567 wines over four days to find the best wines across several styles.

“Even to win an Elite Gold on an international stage for us is pretty spectacular,” Lutes said. “In hindsight one of the things we’re most proud of is the fact that we entered six wines and all of them medaled. That says almost more than a single award.”

Lutes credits northern Michigan’s weather variation for the early success of its 2017 vintages.

“Here we celebrate what we refer to as vintage variation ... Every year our wines are going to be different. It can make for some very interesting wines, and it’s cause for celebration,” he said. “We knew that we were coming into a very good year. We knew, as we brought in the fruit, made the wines, that they were among some of the best wines we’ve ever produced.”

The 2017 wines won’t be released until the first of the new year and don’t even have labels yet, said Chris Lopez, Black Star Farms’ retail sales manager and former tasting room manager. But the winery will accept pre-orders on the 2017 Arcturos Dry Riesling, the first time it has taken pre-orders on a wine other than its seasonal Bubbly Nouveau.

“I hope it gets a good reception,” Lopez said. “People are excited ... we’re really excited. This was a really big deal. This is a really prestigious competition but when you get something like this, it’s awesome. It’s always nice when it’s something we really love.”

Lutes said the winery should have plenty of the Dry Riesling available when it's finally released. Those who want to snag some early should call and add their name to a list to be contacted as soon as it’s available.

He expects many customers to buy three bottles: one to drink now, another to drink in six months and the last to drink in a year “to see how the wines change and evolve over time.”

Contact Lopez at chrisl@blackstarfarms.com to make a pre-order request.